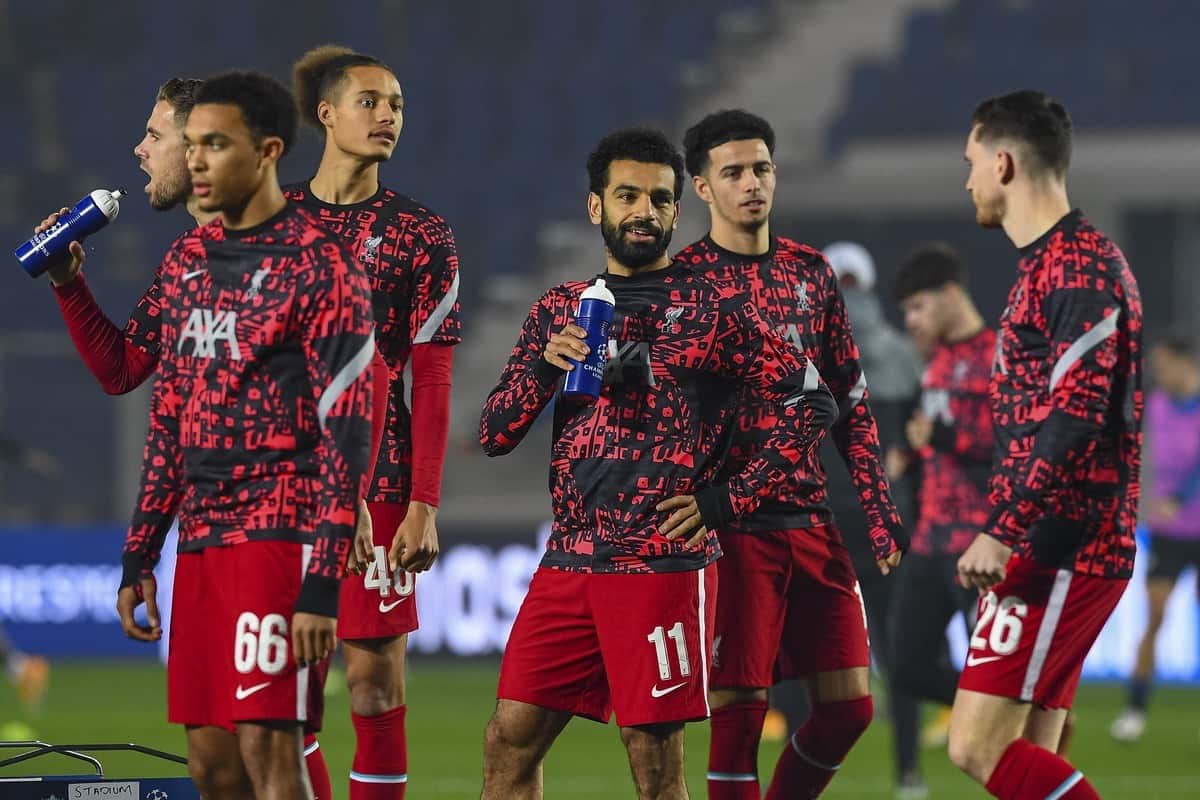 Liverpool have finalised their 24-man squad for the knockout stage of the Champions Leauge, where a centre-back reshuffle has taken place with Joel Matip out and the two new arrivals in.

The Reds had to submit their final squad list by Wednesday ahead of their round of 16 tie against RB Leipzig and potential subsequent involvement in the competition.

And Jurgen Klopp has seen new names added to his options after a late flurry of activity in the transfer window.

Liverpool were allowed to name three new additions to the squad which was used in the group stages, meaning there was little surprise as to who got the spots following a centre-back crisis.

With injuries having hit hard in the centre of defence, new signings Ben Davies and Ozan Kabak were added straight to the fold while Nat Phillips has been rewarded with a place after missing out during the group stage. 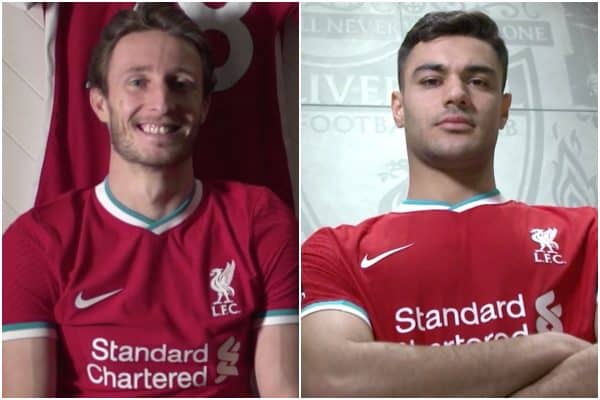 Both Virgil van Dijk and Joe Gomez remain in the 24-man squad despite the unlikeness that they will feature again this season, but there is no place for Joel Matip after his season-ending ankle injury.

And Takumi Minamino and Harvey Elliott both drop out from the initial squad after securing loan moves to Southampton and Blackburn respectively.

The abovementioned 24-man squad is labelled ‘List A’, while an unlimited number of players under the age of 21 and who have been training with the club for at least two years are in ‘List B’.

It means the likes of Curtis Jones, Rhys Williams, Neco Williams and Billy Koumetio are included in that list.

The Reds will resume their Champions League exploits on February 16 in their first leg of the last-16 tie with RB Leipzig, which is currently up in the air due to travel restrictions in Germany.