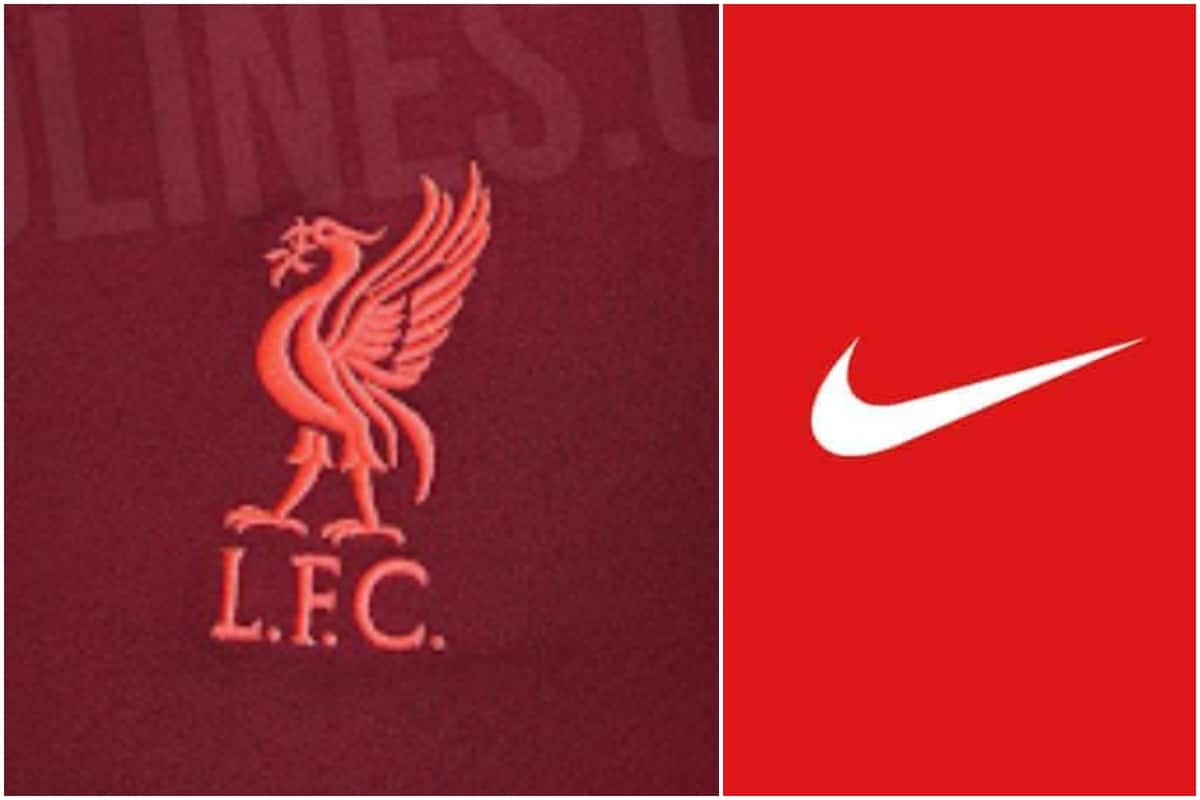 Liverpool could be set to see a deep red return to their home strip if Nike’s latest leak for their 2021/22 training range is anything to go by.

It may feel as though the year has dragged but it’s already that time where designs for next season’s kits and training gear are leaked and speculated over.

We’ve already seen leaks that suggest a throwback to the ’90s ecru era is in the works for next season’s away kit, while the third kit appears to be inspired by Joe Fagan‘s treble-winners.

There is not always as much creative license with the home kit, but the tone of the red used is typically a talking point.

And a leak from the reliable Footy Headlines in regards to the 2021/22 training range seems to provide a hint of what could be in store for Nike’s second-ever Liverpool home kit.

The training range is distinctly a deeper red than is currently adorned by Liverpool in their first season with the American manufacturers, described as combining ” two shades of red” which are “purple maroon red with pinkish-red applications.”

And you wouldn’t be wrong if you assessed its look to be like that readily seen from Roma: 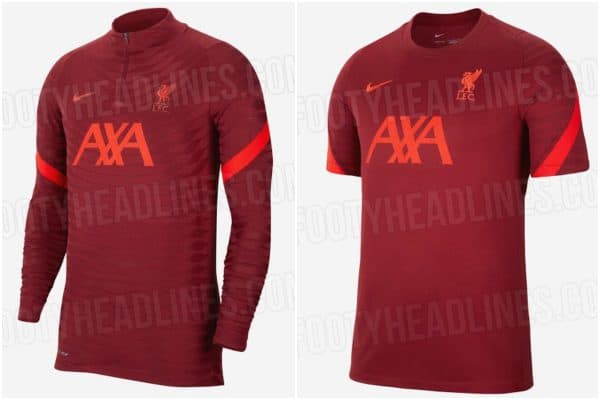 There is certainly also scope for the home kit to be the inverted version of the training range, with the ‘pinkish red’ tones the dominant colour block instead.

Disappointingly, the training range is one that is based on a template which ensures there are to be no unique features when pitted against fellow Nike’s clubs.

Such details could, of course, still change with a number of months until the release but a dark red home kit is one that would no doubt prove popular among the fanbase.