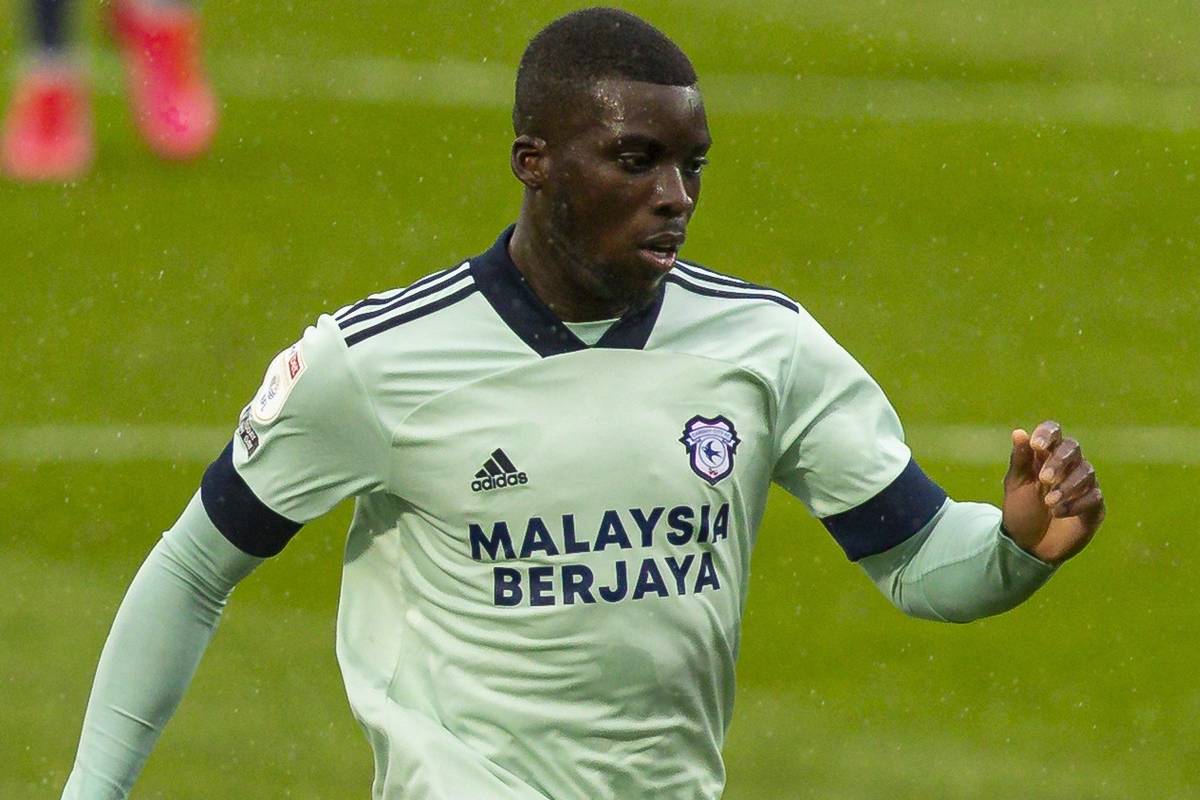 Sheyi Ojo has become one of the standout performers of Mick McCarthy’s Cardiff side, and the Liverpool loanee proved this again on Tuesday with another goal.

Having begun his career as a perennial loanee in 2015, Ojo has taken in a number of highly regarded clubs on the circuit, with spells at Wigan, Wolves, Fulham, Stade de Reims and Rangers.

But failing to impress with Reims and Rangers, and turning 23 over the summer, the winger’s season-long move to Cardiff was set out as a make-or-break one, which was then clouded by the arrival of Harry Wilson.

Cardiff had not expected to sign the Wales international until a late opportunity presented itself, and Wilson’s pedigree as a Premier League player looked to immediately threaten his long-time team-mate’s place in the side.

For much of the season, they have dovetailed as equally influential first-choice starters, but the exit of Neil Harris in January, and the subsequent appointment of McCarthy, has shaken up the hierarchy.

It is Ojo who caught McCarthy’s eye in his first training session, while Wilson’s omission from the 62-year-old’s first game in charge was an indication that reputation bore little significance.

Interestingly, McCarthy has taken to fielding Ojo in a surprising new role as a striker alongside top scorer Kieffer Moore – and it has paid off.

Tuesday night, and a trip to Rotherham, brought his third consecutive start in the position, and he followed up an assist in his last outing with a goal in a 2-1 victory.

It came on the counter, with the scores at 0-0, and the provider was Wilson, who threaded a brilliant pass through for Ojo and, having run from the centre circle to inside the box with the ball, he slotted past Viktor Johansson with ease.

Ojo has now scored five and assisted six in 29 appearances for Cardiff this season – with Wilson on three goals and eight assists in 22 games – and he looks to have found his feet as a Championship regular.

The game was decided by a Joe Bennett header, with Rotherham having equalised through Matt Crooks, and afterwards, McCarthy hailed his new striker.

“For his goal, Sheyi was as cool as a cucumber! It was a lovely finish,” he told reporters.

“And he is a very good player. He’s playing up front with Kieffer, he’s got great ability and he’s quick, as well.”

Liverpool are expected to allow both Ojo and Wilson to leave on a permanent basis next summer, and as it stands it seems likely that Ojo will generate more interest in his signature – particularly from clubs in the Championship.

If McCarthy stays, it would be no surprise to see him push to keep his No. 27 – who is newly eligible for Nigeria – and his future could then remain as a striker.

Elsewhere on Tuesday night, Adam Lewis made his fifth appearance for Plymouth – and, unfortunately, his fourth from the bench – as Niall Ennis’ goal sealed a 1-0 win at Accrington Stanley.

Marko Grujic and Kamil Grabara could both be in cup action on Wednesday, with Porto taking on Braga in the first leg of their Taca de Portugal semi-final, while AGF Aarhus host Boldklubben af 1893 in the quarter-finals of the DBU Pokalen.