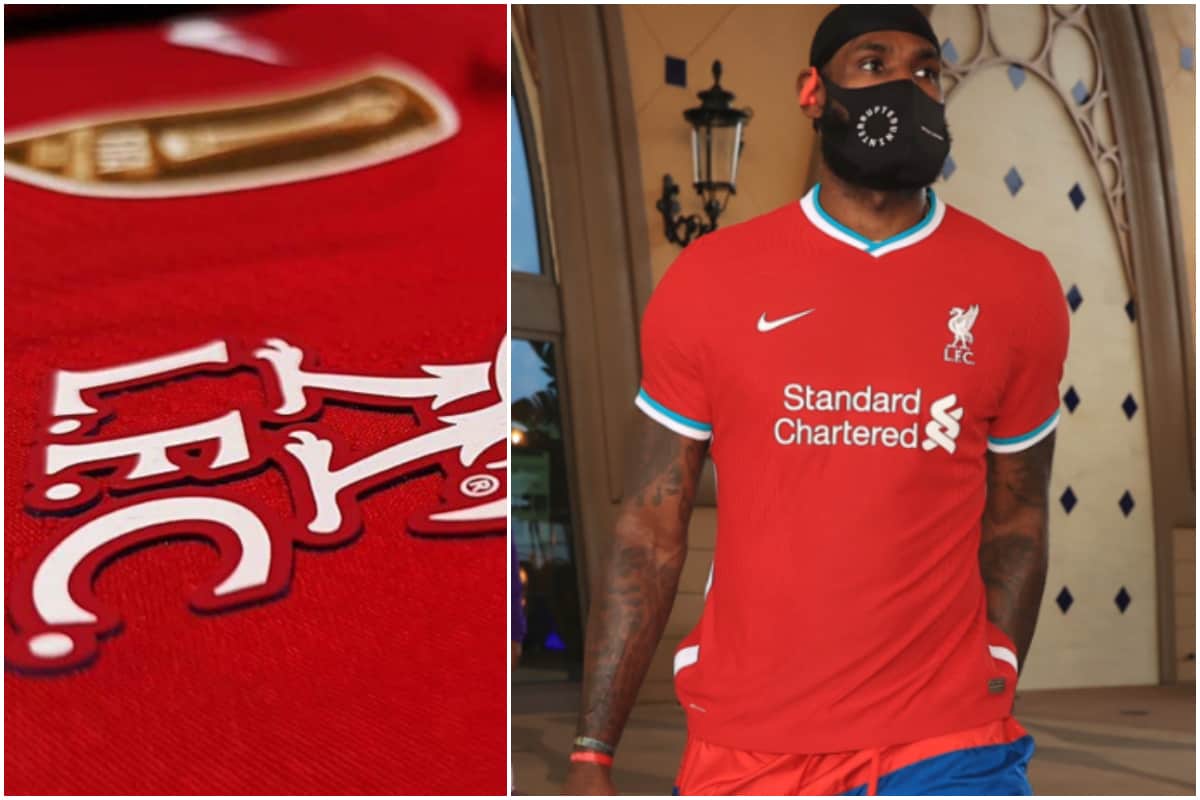 LeBron James has become one of two new partners with Fenway Sports Group, with the Liverpool owners preparing an expansion beyond their current assets.

FSG have now sold a significant number of shares to James and his business partner Maverick Carter, along with investment company RedBird Capital Partners, report the Boston Globe.

James, currently playing for the LA Lakers and one of the most recognisable names in world sport, already owned a two percent stake in Liverpool, but is now also part-owner of the Boston Red Sox.

RedBird, meanwhile, have purchased $750 million stake in FSG, who plan to expand their ownership into various sports and other areas.

They have become FSG’s third-largest partner, behind John W. Henry and Tom Werner, with president Mike Gordon – one of the most important figures at Liverpool – dropping to fourth.

The investment of these funds is claimed to be set to go towards an expansion, including “NFL and NBA franchises, another European soccer club, NHL, MLS, WNBA, and NWSL teams, plus sports betting, esports, and data analytics companies.”

It goes without saying that this money would not directly impact Liverpool, particularly in the form of transfer funds for the summer ahead, but it can be considered a boost commercially, especially with the influence of James.

James is bound to a lifetime contract with Nike worth a reported $1 billion, with FSG recently negotiating a deal of their own with the American brand to become the Reds’ kit supplier.

The deal is heavily incentivised when it comes to sales and royalties, which includes all LFC merchandise – not only shirts, shorts and socks.

Their connection could see Liverpool receive a major increase in sales, with the prospect of James and other affiliates used in future marketing, which could, in turn, be used to improve facilities and aid recruitment.

Another interesting aspect of the announcement is FSG’s desire to acquire another club in Europe, with RedBird already majority shareholders at Toulouse in France.

It has been mooted in the past that a model similar to that used by Red Bull – which incorporates RB Leipzig, Red Bull Salzburg and the New York Red Bulls, among others – could eventually be put in place under the FSG umbrella.

That could certainly favour Liverpool when it comes to recruitment and the development of players, with the use of feeder clubs allowing the signing of players from markets further afield with less risk and, potentially, a higher reward.

Much of this is conjecture at this point, but with there being no sign of FSG losing interest in Liverpool, these new partnerships could prove to be hugely profitable.