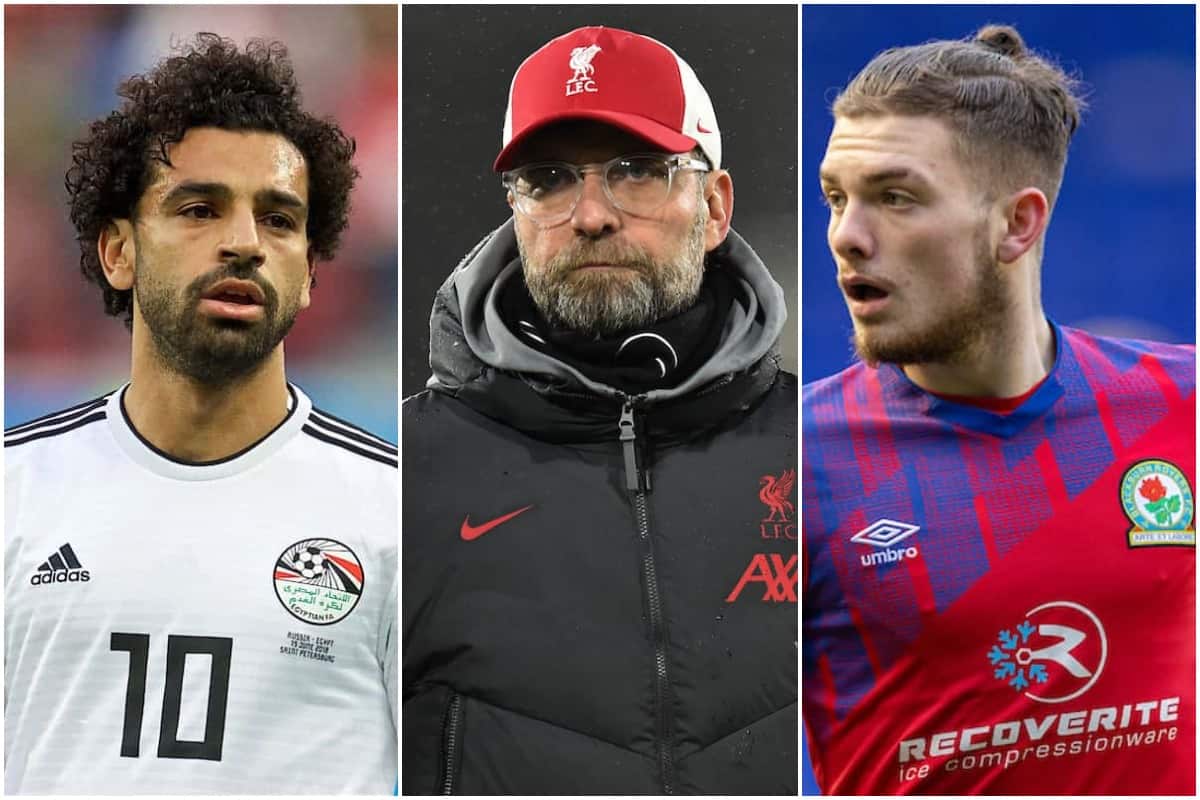 Liverpool face renewed links with two familiar – if still improbable – names on Friday, while we’ve got the latest international-based news, too.

Reds “in the lead” for Rodrigo De Paul

Italian media are getting plenty of mileage out of Liverpool this year, aren’t they?

We’ve had Juve defenders, Inter attackers and everything in between – which is basically where Rodrigo De Paul sits.

The Udinese midfielder was on Leeds United’s radar last year, though the Reds have been on-and-off linked with him over the past few months, too.

Supposedly we were looking for a deal for less than £35m last summer, but now that price is somewhere around the €50m mark (about £43m).

Liverpool and Barcelona are leading the chase, say Tuttoudinese, while they also mention the salary expectations – which are a surprisingly low €3m a year, roughly equivalent to £50,000 a week.

It would certainly be within the Reds’ reach, while the transfer fee itself would seem to be a stretch for Barca, given their financial constraints.

Liverpool already know they’ll be without Mo Salah, Sadio Mane and Naby Keita for part of next season, as the trio and their national teams have all qualified for the Africa Cup of Nations.

But now we face missing Mo for even longer, as Egypt have confirmed they want him as an overage player in their U23s squad for the Tokyo Olympics.

France24 confirm head coach Shawky Gharib saying they have made the decision “public” to name Salah in the squad and now there must be a “three-way” decision between himself, the Reds forward and Jurgen Klopp.

With Gharib having made his stance clear and Klopp obviously going to lean in the other direction to protect Liverpool’s interests, it’s likely that the No. 11 himself will have to make the final call.

Hopefully, sense prevails and the club do not miss out on Salah’s services for two different international competitions in the same season. 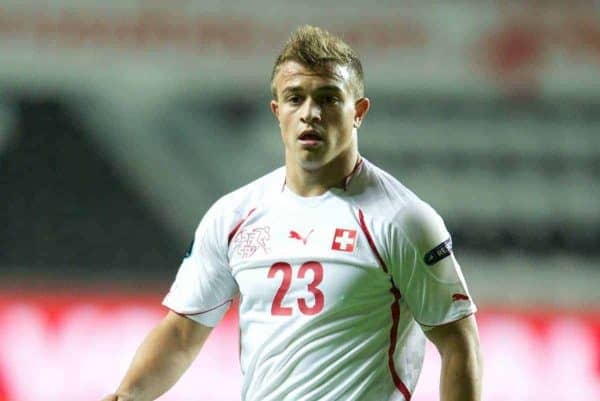 International updates and a look at what lies ahead for the Reds.

While the world tried to stave off the threat to life of coronavirus, Lazio have decided the rules didn’t apply to them.

Astonishing. The decision-makers should be doing community service and points deducted from this season’s tally.