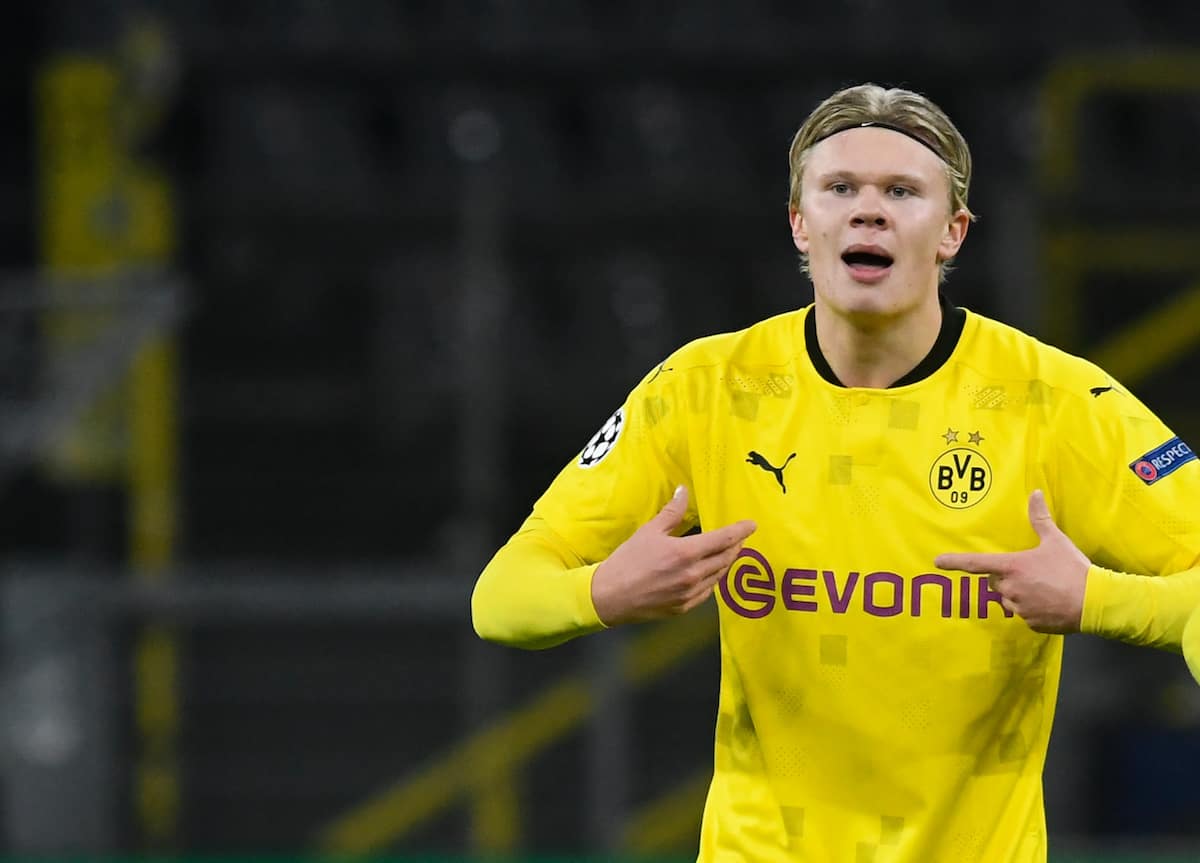 Liverpool have been named among four Premier League clubs who are “particularly interested” in Dortmund striker Erling Haaland, ahead of the summer transfer window.

Haaland is set to be the most-coveted player in the market as he edges closer to an inevitable move away from Dortmund, having scored 43 goals in 45 games for the German club so far.

At 20, and with a €75 million (£64.9m) release clause in his contract – to be activated in 2022 – the Norwegian is the perfect long-term solution for elite clubs across Europe.

For Liverpool, Haaland resembles the ideal addition to an attacking line that requires a new option as its focal point, with Roberto Firmino far from over the hill, but appearing to wane in influence as he nears his 30th birthday.

It remains to be seen if Dortmund would part ways with Haaland this summer, given his release clause is not active until the following year, nor how costly a move would be 12 months early.

But if the youngster does become available, Liverpool will be one of the clubs hoping to secure his signature.

According to BILD‘s Christian Falk, the Reds are “particularly interested” in Haaland, along with Man City, Man United and Chelsea, which follows a similar line from the player’s agent Mino Raiola.

This comes as no surprise, given the player’s reputation, and it is likely that the top clubs in Germany, Spain, Italy and France are also hoping to lure Haaland away from the Westfalenstadion.

It is not out of the realms of possibility that Liverpool could engineer a move for Dortmund’s No. 9 despite their perception as conservative spenders, as their outlay for Alisson and Virgil van Dijk proved.

For the right player, and for a player deemed ‘transformative’ within the offices at Kirkby, the Reds will spend whatever it takes – and Haaland is, arguably, the best possible signing at centre-forward.

Much will depend on the financial situation in the year ahead, with there being hope of fans returning to Anfield before the end of the season and a lucrative kit deal with Nike set to make a major impact.

But Haaland is certainly a player to keep an eye on from Liverpool’s perspective, as he is a rare candidate who stands among the very best, but is not currently playing for one of world football’s superpowers, rather a perennial stepping stone.