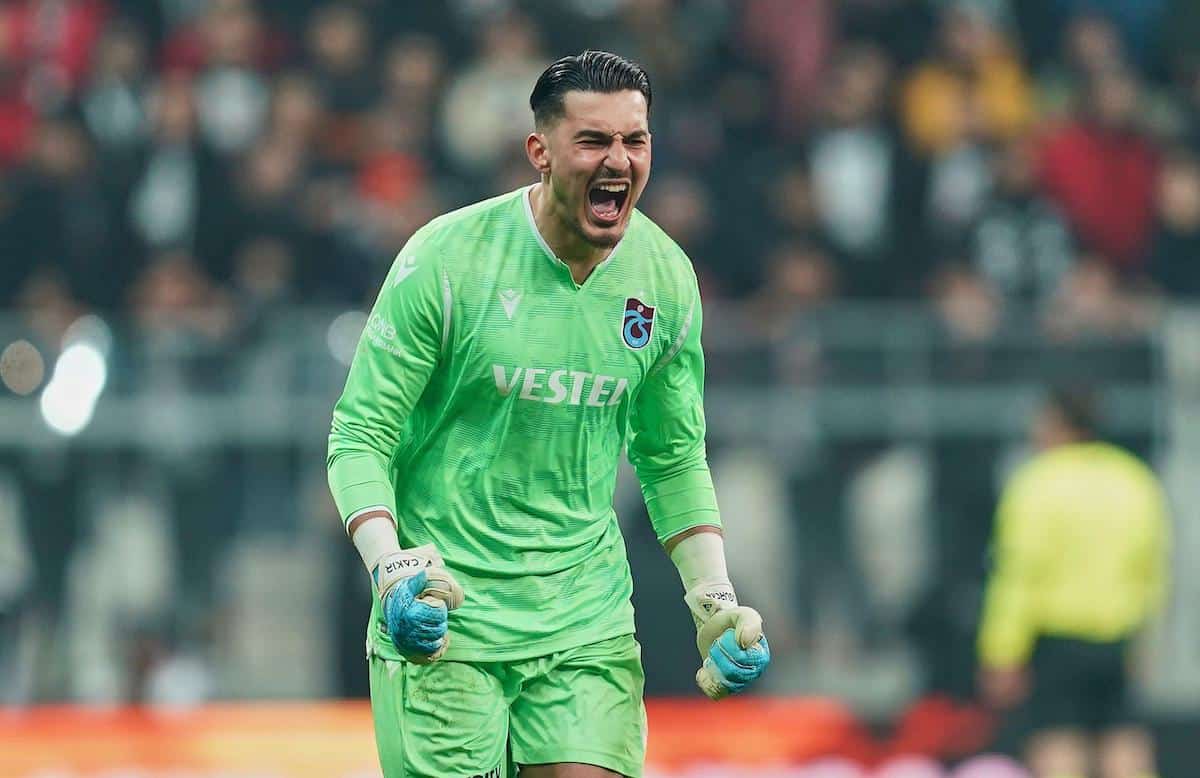 Liverpool’s ties to Trabzonspor goalkeeper Ugurcan Cakir continue after scouts were reported to have cast their eye over the Turk during the international break.

The 24-year-old has been linked with the Reds since the summer of 2019 having been touted as a potential deputy to Alisson prior to Adrian‘s arrival.

And while Caoimhin Kelleher has stepped up to the No. 2 spot in addition to a host of youngsters waiting in the wings, with Adrian set to depart this summer a goalkeeper is expected to be on the target list.

The Spaniard’s contract expires this summer and Liverpool are unlikely to trigger his one-year extension, meaning a return to boyhood club Real Betis has been touted.

Cakir would fit the bill as a replacement for his experience alone having played 106 games for Trabzonspor since debuting as a 19-year-old back in 2015.

And Liverpool have been keeping an eye on the Turk, with scouts sent to watch on as Turkey met Norway in a World Cup qualifier over the weekend. 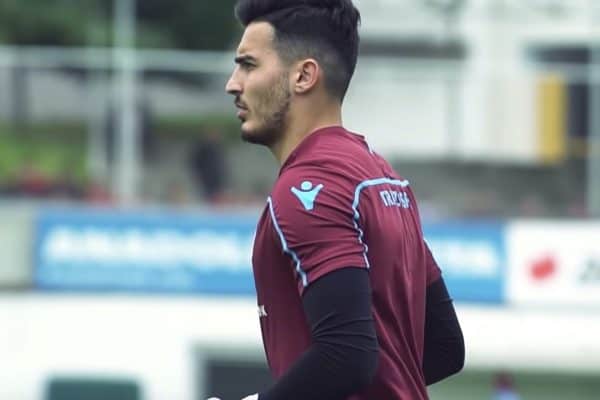 Cakir ensured Erling Haaland and Martin Odegaard remained off the scoresheet on what was a relatively quiet night between the posts in a 3-0 win for his, and Ozan Kabak’s side, having assumed the No. 1 spot throughout the March internationals.

With his star having risen since Liverpool’s first reported interest, a potential offer from the Reds in the region of €17 million (£14.4m) has been cited by Turkish outlet Sabah.

The club is said to be preparing a bid as other clubs circle, with Leipzig and Sevilla named as potential suitors – where the longevity of his links to Liverpool suggest the interest is more than a rumour.

Cakir has grown into the No. 1 role at Trabzonspor and has readily captained his side in 2020/21, playing 29 games to date with a return of 10 clean sheets.

But it remains to be seen if the 24-year-old could be convinced to act as a deputy with Alisson the undisputed first choice.

The fact his contract runs until 2024 ensures Trabzonspor will not be pressured to part ways with their ‘keeper, but this one could be worth keeping an eye on as the summer window draws closer.