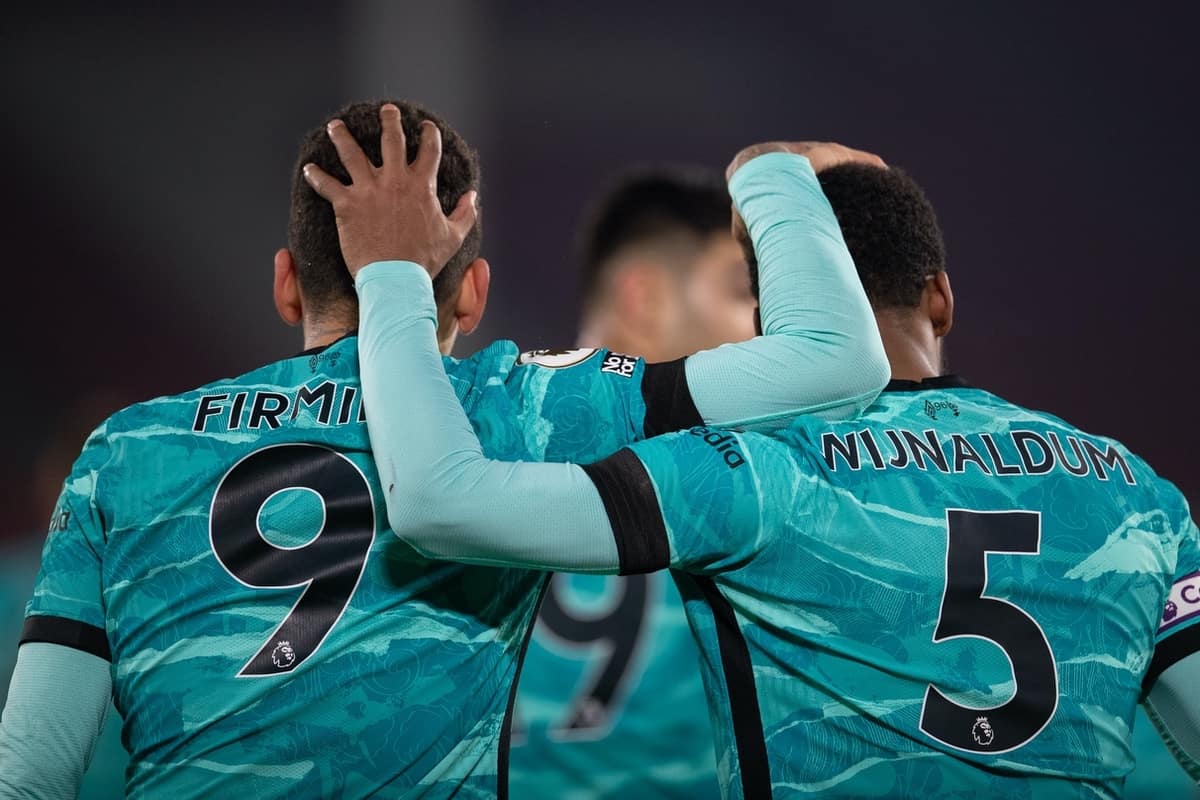 Liverpool have a 28 percent chance of finishing third in this season’s Premier League – which is their most likely placing, according to a statistics-based AI simulation.

The Reds are currently sixth in the English top flight, with 26 games played, and on Monday night they saw seventh-placed Everton draw level on points with a game in hand.

But following a morale-boosting 2-0 win at Sheffield United at the weekend, hopes are restored that Jurgen Klopp‘s side can comfortably clinch a top-four finish at the end of May.

Man United, Leicester, West Ham, Chelsea, Everton, Tottenham and Aston Villa are all convincingly in the race, with Man City overwhelming favourites to take the title, but Liverpool can be confident of securing Champions League football again.

According to Opta, and their Stats Perform AI programme, the Reds are most likely to finish third, with a 28 percent chance of doing so:

99.9 – Ahead of their clash with Wolves tonight, Manchester City have a 99.9% chance of winning the Premier League title according to the Stats Perform AI team. Wolves are most likely to end the season in 12th. Predictable. pic.twitter.com/phfFLMyGwo

With City given a 99.9 percent likelihood of winning the title, and United taking the remaining 0.1 percent, Liverpool are no longer considered in with any chance of remaining champions.

However, there is also a reasonable chance of Klopp’s side coming fifth (14.2%) or even sixth (8.9%) – though for both positions, there are at least four more likely rivals.

AI, or artificial intelligence, is being increasingly utilised to measure the statistical likelihood of events in football, and is even used to identify prospective transfer targets.

Though, as ever, there remains an element of unpredictability in football – because, as this season has shown for Liverpool, anything can happen for better or worse – it is a useful tool to employ.

And given the Reds’ current standing in the Premier League, no doubt most fans would now be happy with a third-placed finish.