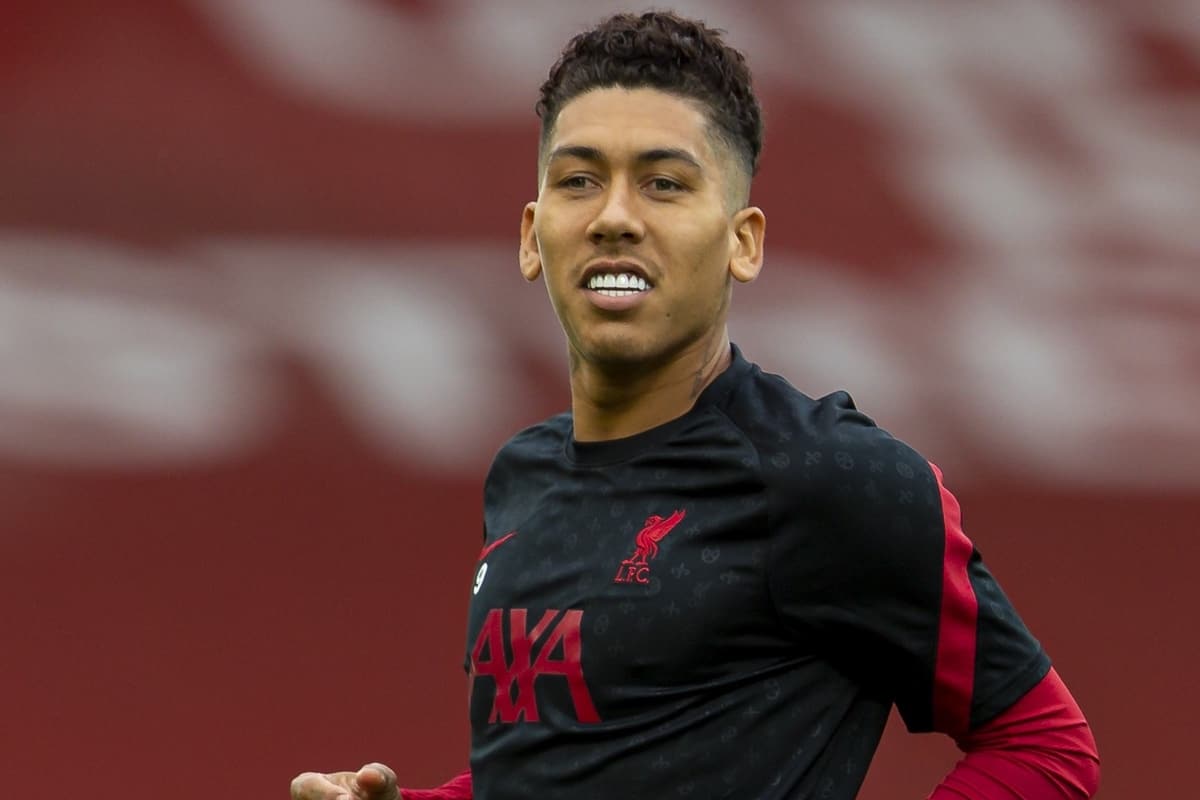 Liverpool are back in action at Arsenal tonight, and Jurgen Klopp has made two changes to his starting lineup as the Reds seek a big win in their pursuit of the top four.

After a 5-2 defeat to West Brom earlier in the day, Liverpool can go within two points of fourth-placed Chelsea with a win tonight.

It would be an impressive turnaround after a miserable run throughout the winter, with victories over RB Leipzig and Wolves before the international break setting up a decisive two months.

To that end, Klopp has named a solid side in north London, with only two changes to the lineup from last time out.

Alisson is one of a host of players to have benefited from almost three weeks without a game having seen Brazil’s World Cup qualifiers postponed, and the No. 1 starts as usual.

Ahead of Alisson is a back four of Trent Alexander-Arnold, Nat Phillips, Ozan Kabak and Andy Robertson, with the latter having played more minutes than any other Liverpool player while on duty.

Fabinho remains in the No. 6 role, to be flanked by Thiago and James Milner in an expected three-man midfield.

Mohamed Salah, Sadio Mane and Roberto Firmino start in attack, with Diogo Jota taking his place on the bench.

Gini Wijnaldum, Alex Oxlade-Chamberlain and Naby Keita are among those also available in reserve. 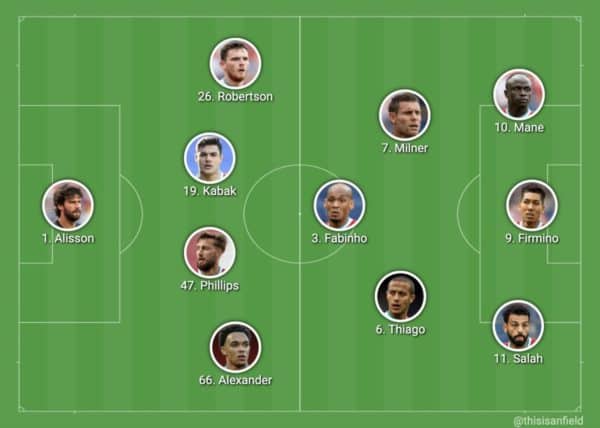