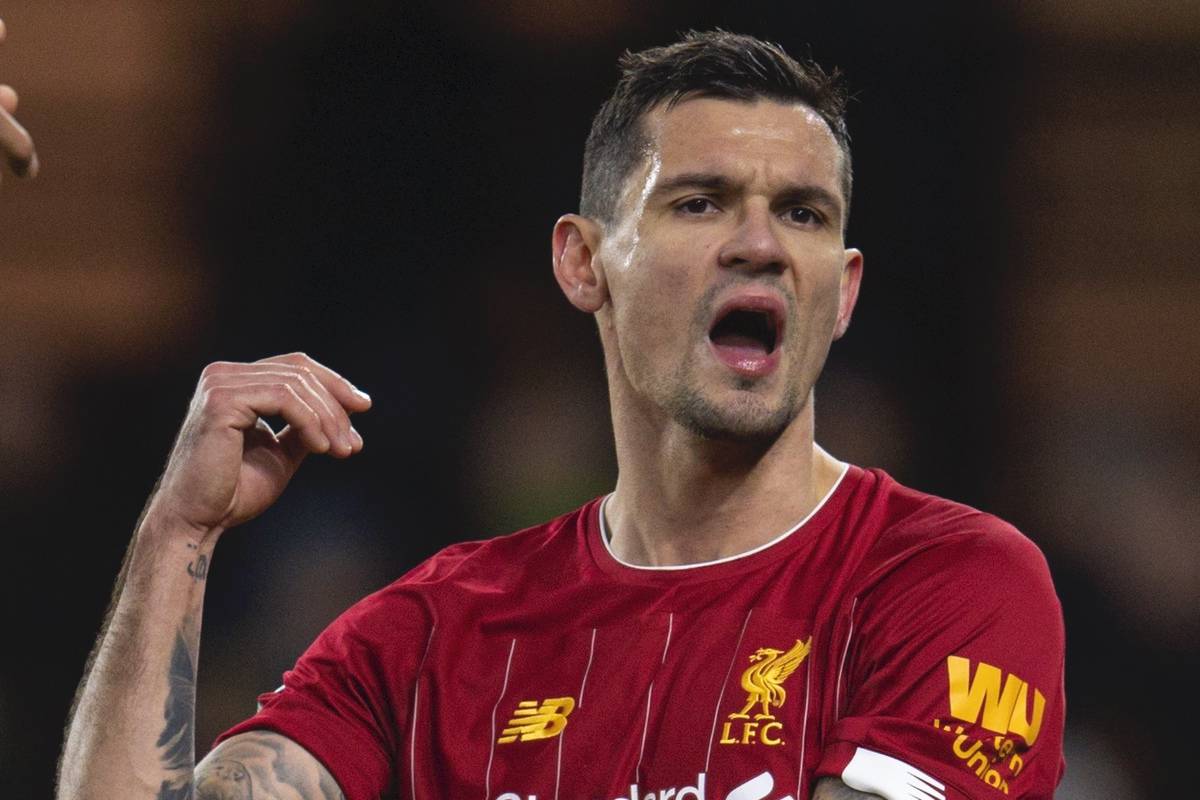 Dejan Lovren has become one of the first active players to speak out over the new contentious European Super League, saying football is on the “brink of complete collapse.”

In the last 24 hours, the footballing world has been fixated on the official confirmation that 12 European clubs have established their own breakaway competition.

Liverpool have been at the heart of the plans, not that you would know it from their statement with quotes from John Henry coincidentally absent, and it has rightly led to widespread backlash.

The money-grabbing move was done without fan consultation nor with players, with the Super League all but creating a closed shop and ridding any hopes of an underdog story.

Supporters of the game and former players have had their say across social media but current players have not yet spoken out in force, with Lovren one of the first.

The former Red, who is now at Zenit Saint Petersburg, a club unlikely to be invited or qualify for the other five of the 20 spots not allocated to founding clubs, has spoken of his belief that “football will be in the near future on a brink of complete collapse.”

Football will be in the near future on a brink of complete collapse. Nobody is thinking about the bigger picture, only the financial side.

I still believe we can solve this unpleasant situation.

The defender was quick to say, “Nobody is thinking about the bigger picture, only the financial side,” and it’s not hard to disagree with greed at the heart of this latest power play.

It’s clear which side Lovren stands on but crucially he does “believe we can solve this unpleasant situation.” 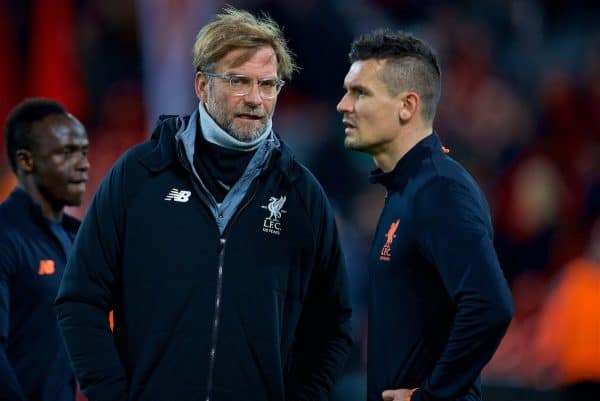 But ultimately it could come down to players, fans and even managers uniting against club owners to force a re-think as key stakeholders of the game.

That players were not consulted in the process says everything you need to know about the integrity of the new ‘competition’ and Lovren will not be the only one feeling this way but only time will tell how other players will stand up to the news.