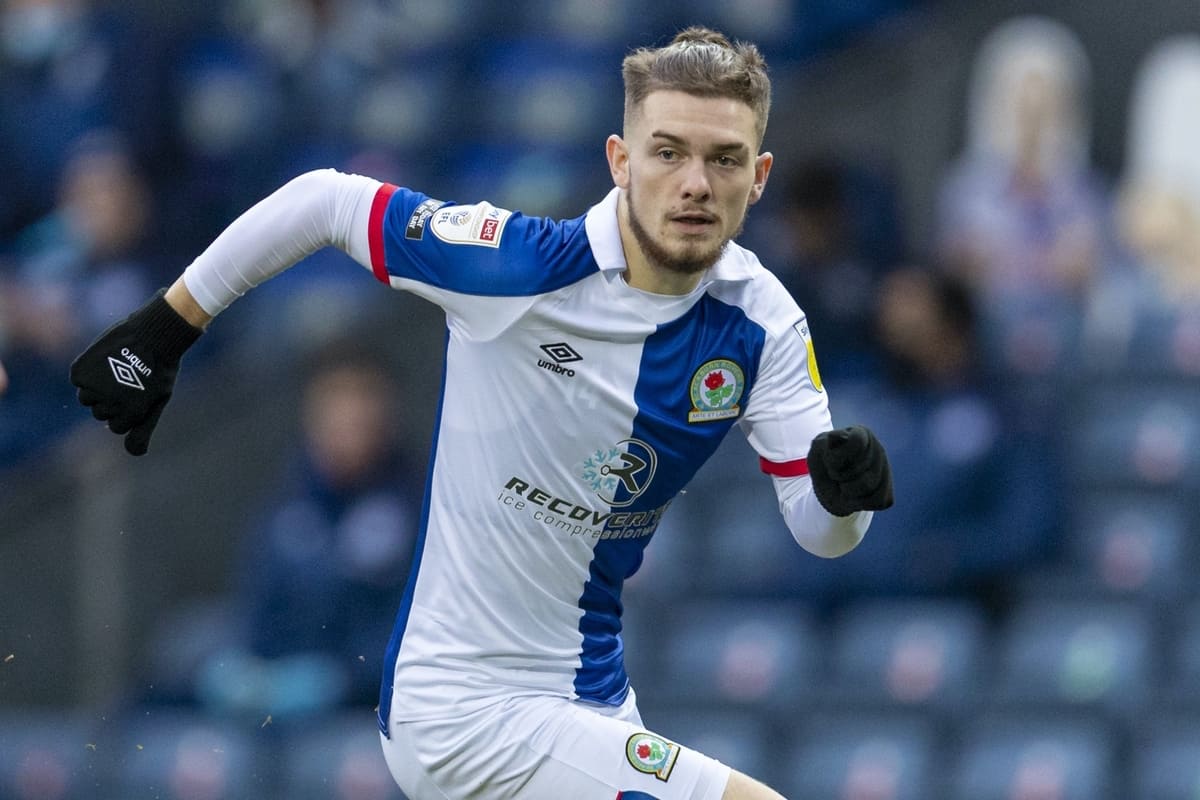 Harvey Elliott‘s standout season at Blackburn has been recognised with a Young Player of the Season nomination by the English Football League.

He is to face opposition for the gong from Reading’s Michael Olise and Norwich‘s Max Aarons, both of whom are Elliott’s senior, with 25 percent of the result decided by an online vote and the remaining 75 percent from EFL Awards’ judging panel.

The 18-year-old has proved eye-catching for Rovers throughout his season-long loan spell, where he has been regularly relied upon by manager Tony Mowbray.

Elliott has featured in 40 of Blackburn’s 47 games to date, named in the starting lineup in 31 of those games having experienced a seamless transition into the Championship.

With just two games remaining in the campaign, which is to end more than 20 points adrift of the play-off spots, Elliott has amassed six goals and 11 assists. 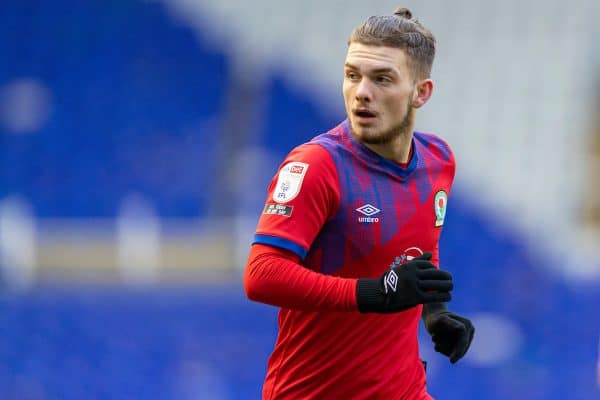 The assist tally is one that surpasses his next best teammate, Ben Brereton, by six and is bettered by only one other player across the entire Championship, with Norwich‘s Emiliano Buendia at the top with 16.

Described as a “wonderful” and “special talent” by Mowbray and a “frightening talent” and “go-to man” by ex-Red and teammate Stewart Downing, Elliott is not short of admirers.

His spell away from Liverpool has proved highly productive for both his development and his confidence, where he has showcased his growth on and off the ball ahead of his return to Liverpool in the summer.

The fan poll will go live on April 28, before the award ceremony crowns the winner on April 29, previous winners include Gareth Bale (2007), Wilfried Zaha (2012) and former Red Nathaniel Clyne (2010).