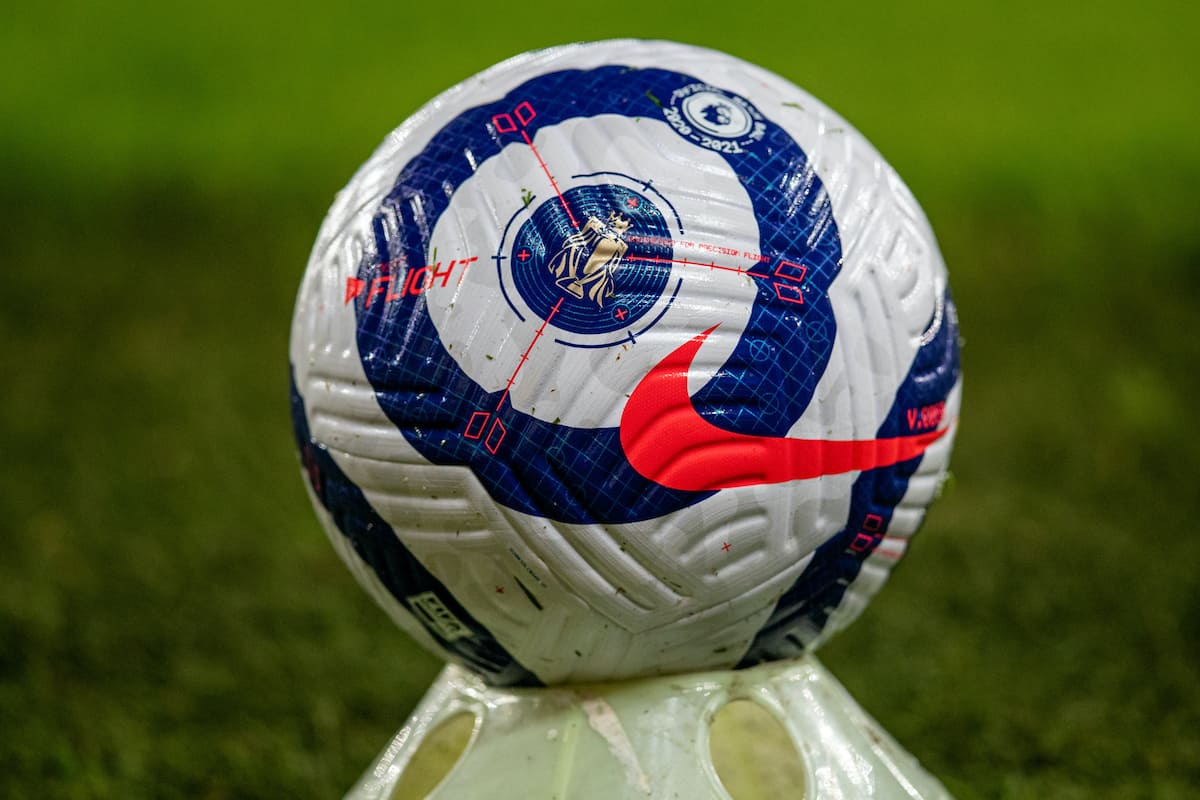 The Premier League is expected to introduce new rules to ensure no club can ever attempt to join a breakaway European league after the fallout from the Super League.

The actions of the ‘big-six’ have forced football’s governing bodies to look to the fine print after the actions of a powerful few looked to tear apart the game as we know it.

Liverpool, Man City, Chelsea, Man United, Arsenal and Chelsea all signed up before backpedalling 48 hours later amid widespread backlash, where possible punishments are still being debated.

Of particular note is that some feel the clubs broke a clear Premier League rule by not receiving prior written approval by the board to join a new unsanctioned competition.

And now The Times report that in addition to possible sanctions for their actions, the Premier League are now looking to ensure the rule has no future loopholes or room for interpretation by establishing new measures.

A “governance review” is already underway within the English top-flight and in partnership with the FA, with the focus primarily on ensuring any future threat of an English club aligning themselves with a “rebel” competition is eliminated.

It comes after the government announced a fan-led review of football which will consider creating a new regulator for the game and providing fans a greater voice in how clubs are run.

This will assess if existing owners pass the ‘fit for purpose’ test, how to better analyse club financials and the flow of funds throughout the footballing pyramid in the country.

With the Super League plans having had far-reaching implications throughout football, it could prove a decisive turning point for the future of the game – just not in the way the owners of the 12 clubs had thought it would.