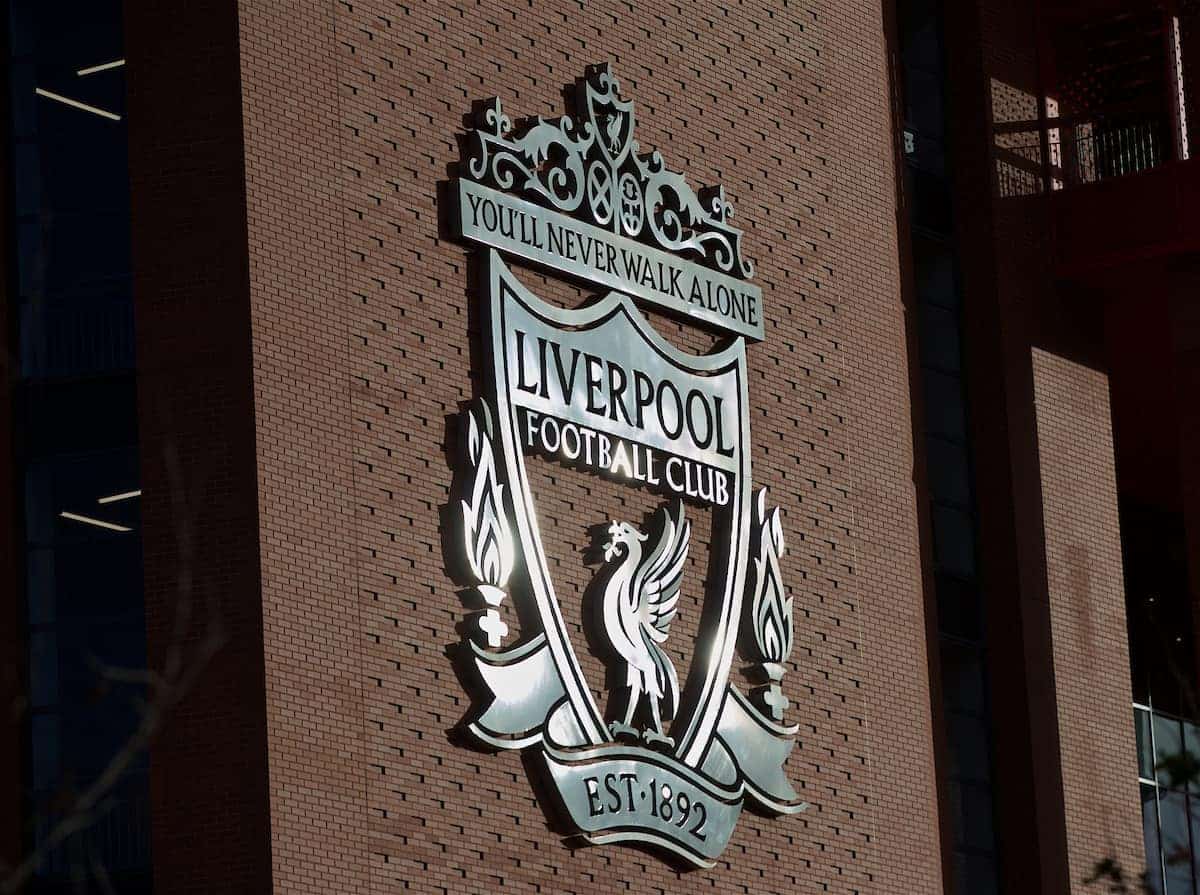 Liverpool were said to be in the running for Ghana international Abdul Fatawu Issahaku and days on from when interest first emerged, conflicting reports have now surfaced over a signing.

Issahaku had been tipped to join Bayer Leverkusen before the deal was said to have collapsed, with his agent alleged to have still been drumming up interest elsewhere.

One of those such clubs was Liverpool, with German outlet Kicker reporting that his representative was looking to drive up the price by also approaching FC Basel, Anderlecht, RB Salzburg, Ajax and Borussia Dortmund.

The 17-year-old currently plays for Steadfast FC in the Ghanain second tier, and has already made his senior international debut in a friendly defeat to Uzbekistan earlier this year.

And after Liverpool were said to have been making a “last-ditch push” for the young forward, African football journalist Saddick Adams has since reported that a five-year deal with the Reds has been agreed in a deal worth “around £1.5 million.”

DONE DEAL: Ghana U-20 star Fatawu Abdul Issahaku has signed a 5-year deal for English giants Liverpool FC from local side, Steadfast FC. Fee rumoured to be around £1.5m

Fatawu was minutes away from joining Bayer Leverkusen last week. The 17yo was voted as MVP of last Afcon U20. pic.twitter.com/FxLHc7Y9lS

As a player under the age of 18, he would therefore be ineligible for an immediate switch due to the rules put in place post-Brexit, where a loan agreement elsewhere in Europe is being touted in the interim.

And with regular appearances for that such club in addition to his international exploits, a UK work permit should not prove troublesome following his 18th birthday in early 2022.

However, according to the Liverpool Echo, the Reds “are not in the running” for Issahaku, who was voted best player at the under-20s AFCON this year. 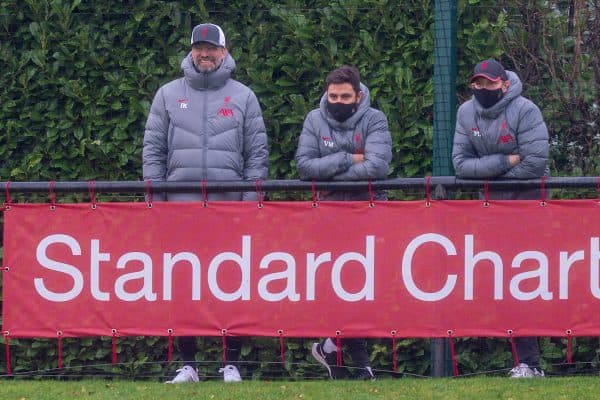 The Reds have appeared to have found a loophole in the post-Brexit rules with a number of teenagers from Europe signing with the club and as such a pursuit of Issahaku is not out of the realm of possibility.

The conflicting reports, however, go hand in hand with the hurdles the club would have to jump to get a deal such as this one over the line within the new guidelines. One to keep an eye on.