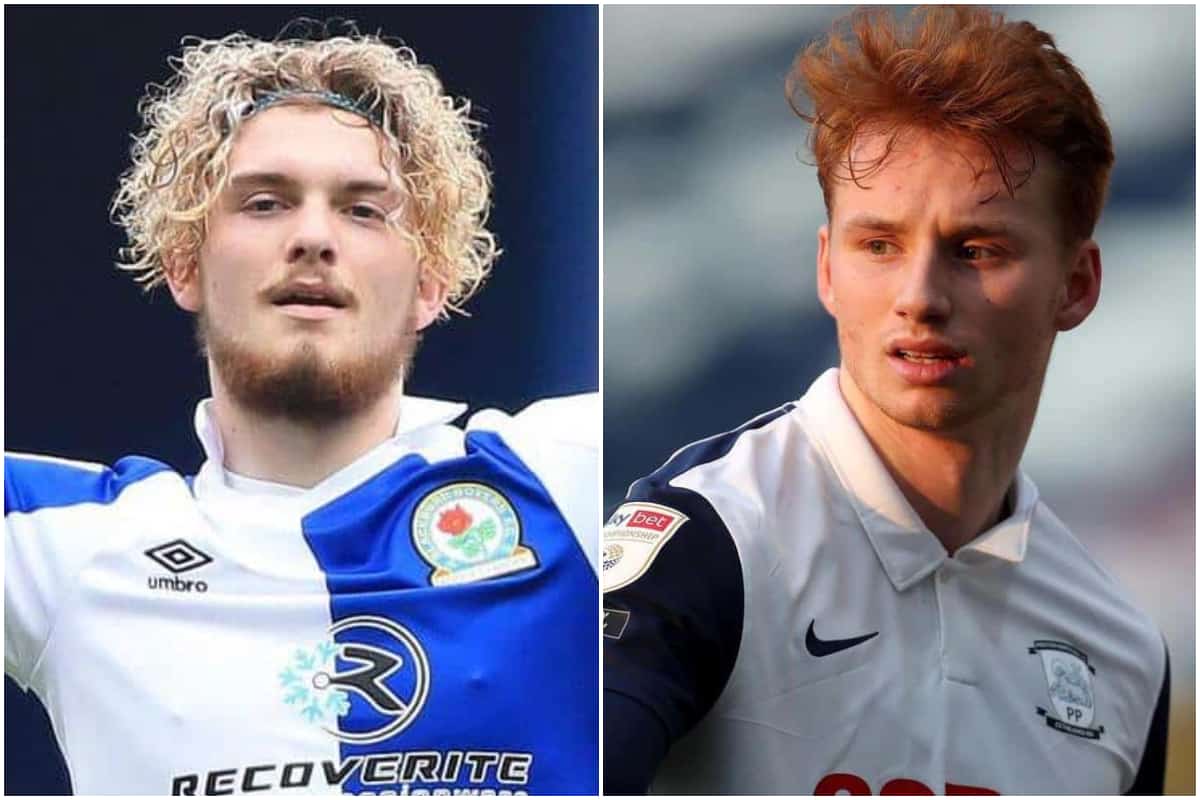 With six Liverpool players returning to the club on the expiry of their loan deals in the Championship and League One, are they eligible to play before the end of the season?

With the normal season concluding in the Championship and League One over the weekend, and none of Blackburn, Cardiff, Preston, Charlton and Plymouth finishing in the playoff places, there are no further fixtures to play.

This allows the six players to head back to Merseyside and begin planning for the next campaign, with many left to consider their options.

Liverpool have suffered a number of injuries throughout the season, and at present have Ozan Kabak, James Milner, Naby Keita, Divock Origi and Ben Davies sidelined along with long-term absentees Virgil van Dijk, Joe Gomez, Jordan Henderson and Joel Matip.

That left Klopp to draft Billy Koumetio and Ben Woodburn onto his substitutes’ bench for Saturday’s 2-0 win over Southampton, underlining the lack of numbers in his first-team squad.

But with loan deals coming to an end, the question has been raised as to whether Elliott in particular could be included in the upcoming clashes with Man United, West Brom, Burnley and Crystal Palace.

The short answer is no, with rules changing in the Premier League to ensure ‘temporary transfers’ last for “the period between two consecutive transfer windows” at a minimum.

There is precedent for players returning from loans in the Championship to feature for Liverpool before the end of the season, though, with Sergi Canos making his debut on the final day of 2015/16 after his deal with Brentford concluded.

The EFL Handbook now reads, however, that:

There is a grey area when it comes to Elliott and Van den Berg, given they have been registered for the Premier League as under-21 players, while Wilson is certainly ineligible having been omitted.

This Is Anfield understands, however, that the same rules apply for players under 21.