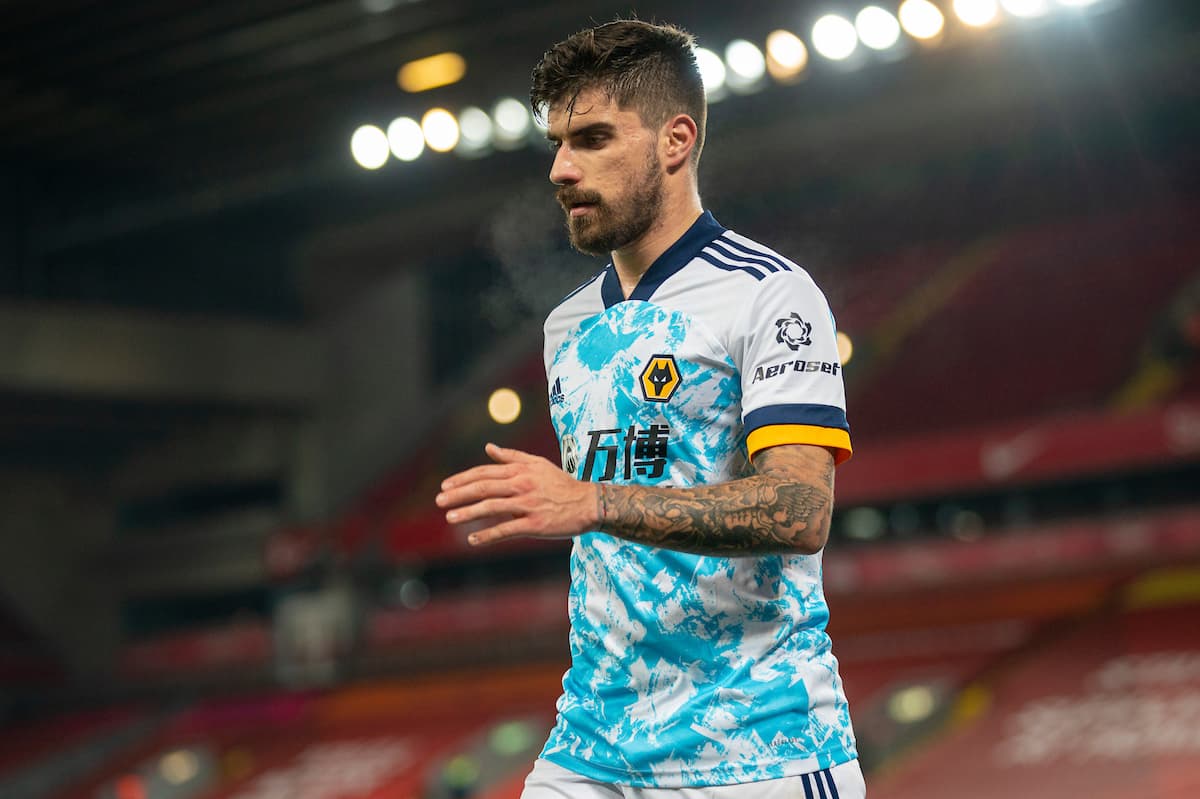 Liverpool have been following Ruben Neves for at least six years, and the Wolves midfielder is now expected to leave the club for a cut-price £35 million this summer.

Neves was first linked with a move to Merseyside in 2015, nine months before the arrival of Jurgen Klopp, with club scouts tracking him while at Porto.

The driving force was, seemingly, Pepijn Lijnders, who coached Neves during his time with the Portuguese side, while it was also claimed Klopp’s Dortmund had held an interest in the midfielder, too.

Lijnders is now assistant manager at Liverpool, and as such holds considerable sway with Klopp, particularly as he is one of the key voices at the training ground.

Neves ultimately swapped Porto for Wolves in 2017, and after a surprise step down to the Championship, has taken a prominent role in their rise to the top half of the Premier League.

This summer, though, Wolves are in transition, with Nuno Espirito Santo leaving the club and sales expected to generate funds for an overhaul.

One of those up for sale, according to The Athletic, is Neves, and with two years remaining on his contract at Molineux, he is claimed to be available for £35 million.

There is no mention of interest from any clubs in particular, but it stands to reason that Liverpool would be monitoring the situation, especially given Gini Wijnaldum is due to depart on July 1. 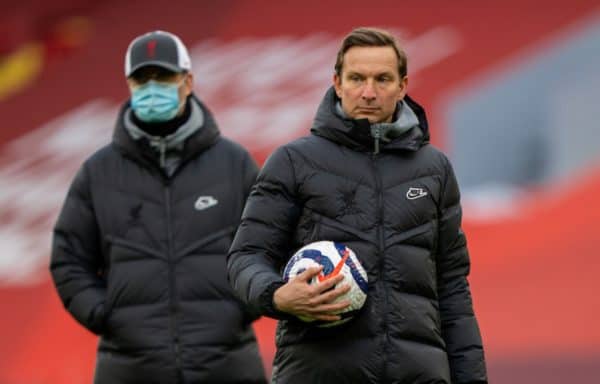 “I know him very well, his ambition, his passion for the game, his professionalism,” Lijnders said of Neves, in an interview with O Jogo before the Reds’ clash with Porto in 2019.

“I know what he gives to the team and this type of player always interests us.”

That Neves “always interests” Liverpool suggests he would be up for consideration given his availability and the gap opening up in Klopp’s squad.

For a fee of £35 million, too, the 24-year-old would be a bargain addition, albeit on the back of a season that has seen him experience a drop in form, as part of a wider malaise at Wolves.

He is not the same type of player as Wijnaldum, granted, but this summer could see an evolution of Klopp’s midfield ranks, with the Gini role potentially filled by Curtis Jones instead. 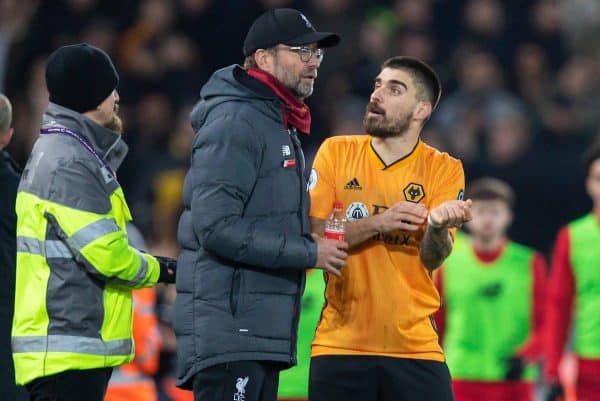 Neves would give another option, able to cycle between a number of duties in the middle of the park, while giving Liverpool more creativity and long-range shooting power than the majority of his potential team-mates.

Liverpool have done business with Wolves before, and should be on strong terms following the double deal that saw Diogo Jota arrive and Ki-Jana Hoever head the other way last summer.

It is pure speculation at this stage, but there is no doubt ears will have pricked up at Kirkby given the news.