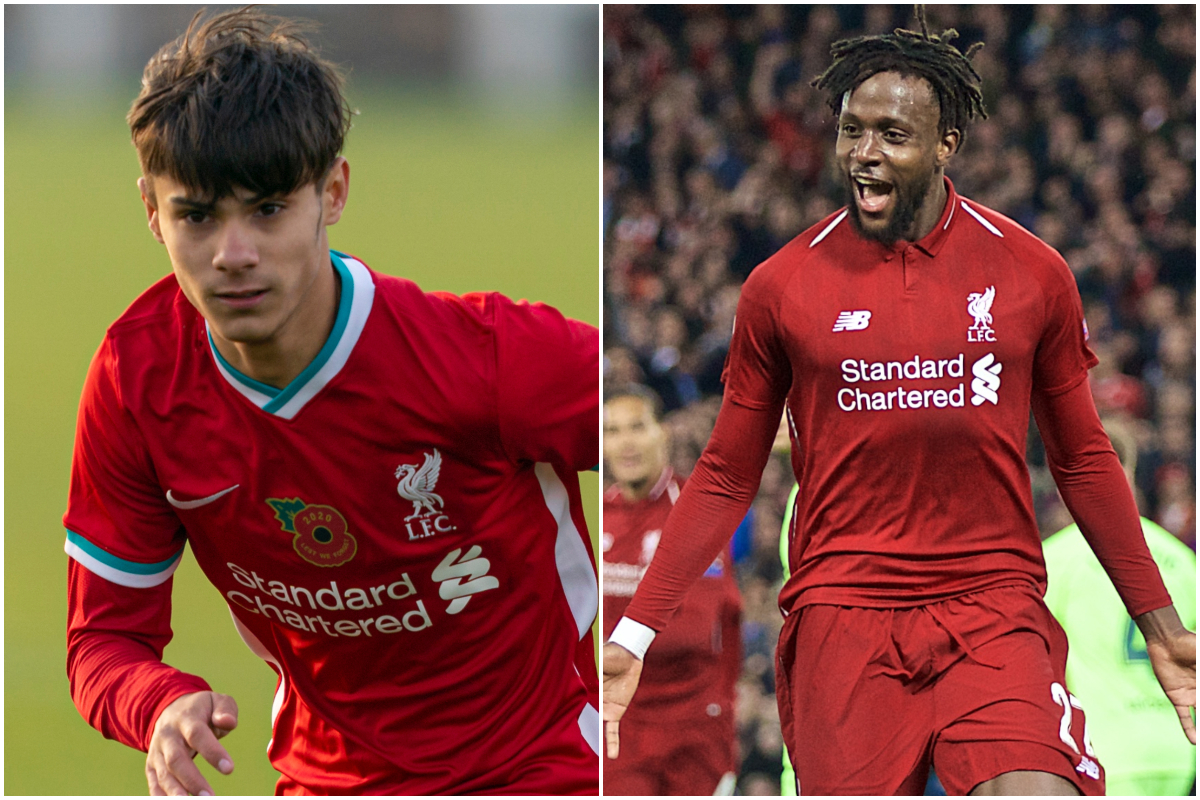 We all remember Trent Alexander-Arnold‘s quick thinking to set up Divock Origi for the winner against Barcelona, but two years on, his ball boy is making a different impact.

May 7, 2019 saw Liverpool experience one of their greatest-ever Anfield nights, as they overcame a 3-0 deficit to beat Barcelona 4-0 and progress to the Champions League final.

It was domination, against the odds, and it gave the Reds the momentum to lift the European Cup in Madrid – the sixth time in the club’s history.

Alexander-Arnold’s quickly taken corner is now iconic, helped by Steve Hunter’s LFCTV commentary, and in the aftermath of the win, the ball boy who made it happen received special recognition.

The 14-year-old bagged his first goal of pre-season for Liverpool U18s yesterday.

A day before his 15th birthday, Oakley Cannonier was part of Liverpool’s under-16s side, and as is customary was filling duties on the side of the pitch for the Champions League.

Just over two months on from that night, the young forward had scored his first goal for the under-18s, firing home in a 4-0 victory over Burton in pre-season.

And while he failed to make a competitive appearance for the U18s last season, this term saw Cannonier make the step up to Marc Bridge-Wilkinson’s squad on a regular basis – following his coach from U16s level.

His appearances have been limited, only featuring eight times in the U18 , but the now-17-year-old has certainly caught the eye.

After getting off the mark in a 5-0 victory over Leeds in November, Cannonier has scored four goals in his last six games for the U18s, with further strikes coming against Burnley, Middlesbrough and, most recently, Stoke. 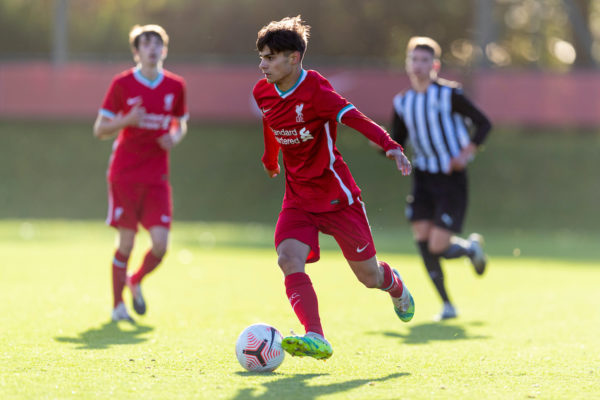 Typically operating as a striker, the teenager is at his best sniffing out chances, using his pace and intelligent movement to latch onto mistakes and clever passes to provide the finish.

He is also willing to work hard off the ball, snapping at the heels of defenders to maintain Liverpool’s high-intensity press, which is encouraged throughout the age groups as their blueprint.

With Layton Stewart having already stepped up to the under-23s prior to his season-ending injury, he is likely to be followed by the likes of Max Woltman, Mateusz Musialowski and Kaide Gordon in the near future.

This would pave the way for Cannonier and Harvey Blair to assume their roles as first-choice forwards at U18 level, as the conveyor belt of talent at Kirkby continues.

It may take a long time for the former Leeds youngster to top his contribution at Anfield, but the wheels are in motion for Cannonier to be given the best chance possible to do so.