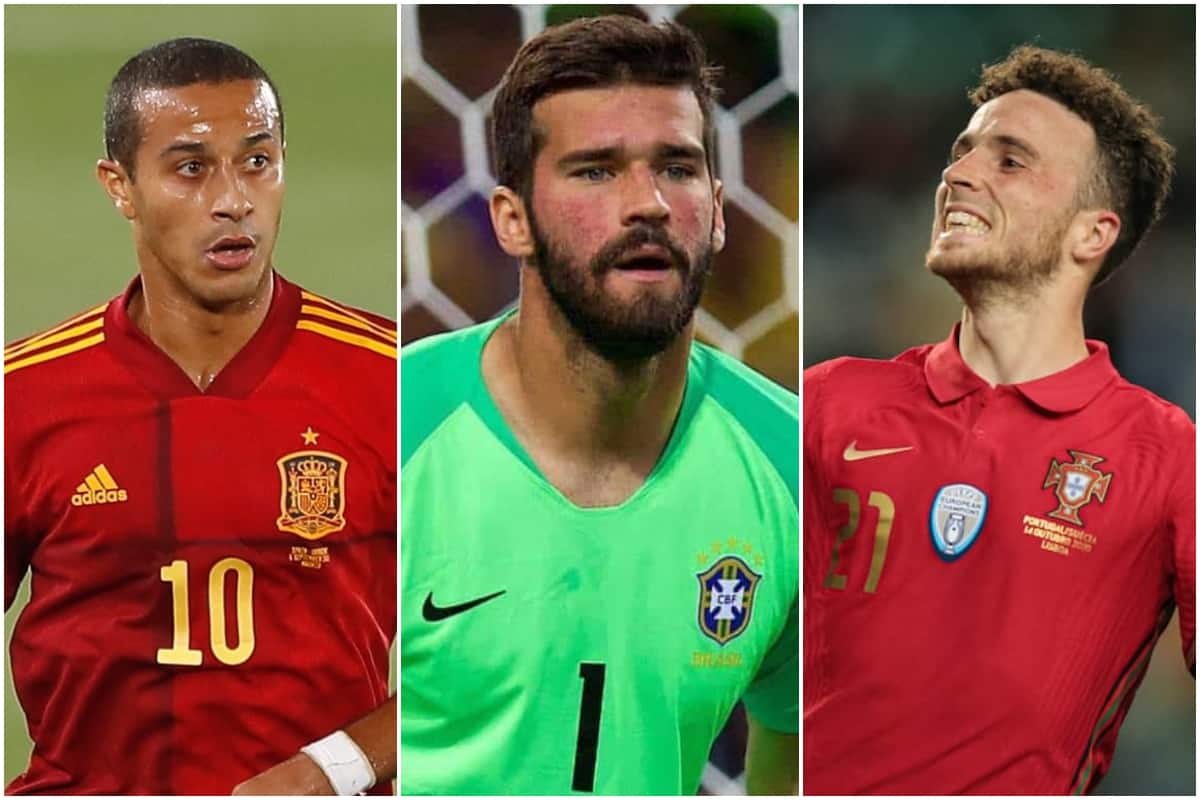 It was a clean sheet for Alisson in his first outing for Brazil in over 560 days, while his Liverpool teammates were options off the bench for Tite.

Brazil faced off against Ecuador in a World Cup qualifier against the backdrop of uncertainty surrounding their involvement in Copa America this summer.

The competition was moved to Brazil after Argentina and Colombia were dropped due to a surge in COVID-19 cases, a crisis that Brazil themselves are facing.

And it emerged on Friday that the entire squad are resistant to it going ahead during a worsening health crisis, with a boycott touted.

But before then, they are committed to fulfilling their World Cup qualifying schedule – one that started on a winning note after putting two unanswered goals past Ecuador.

Alisson started in goal for his country for the first time since November 2019, while Roberto Firmino and Fabinho were named on the bench as Tite opted for Gabriel Barbosa and Casemiro respectively.

It was a relatively quiet evening for Alisson as he watched his side dominate the ball and finally get their rewards through Richarlison in the 65th minute.

Liverpool’s No. 9 would be introduced with 14 minutes to play and Fabinho with just minutes left on the clock, where Neymar capped off the performance from the penalty spot on the second attempt.

Brazil top their group with 15 points from five games with Paraguay next on the agenda on Sunday, where the conclusion of that game is to see the announcement of their position over Copa America.

Back in Europe, meanwhile, Thiago and Diogo Jota found themselves up against the other as Spain hosted Portugal at the scene of Liverpool’s triumph for European Cup No. 6.

The pair were both named in their respective XIs as they gear up for the Euros, but it was Thiago‘s side who looked the most likely throughout.

A total of 15,000 fans watched on as Spain were left to rue wayward finishing from Alvaro Morata and Pablo Sarabia as the match finished 0-0, with Thiago withdrawn at the 63-minute mark and Jota after 70 minutes.