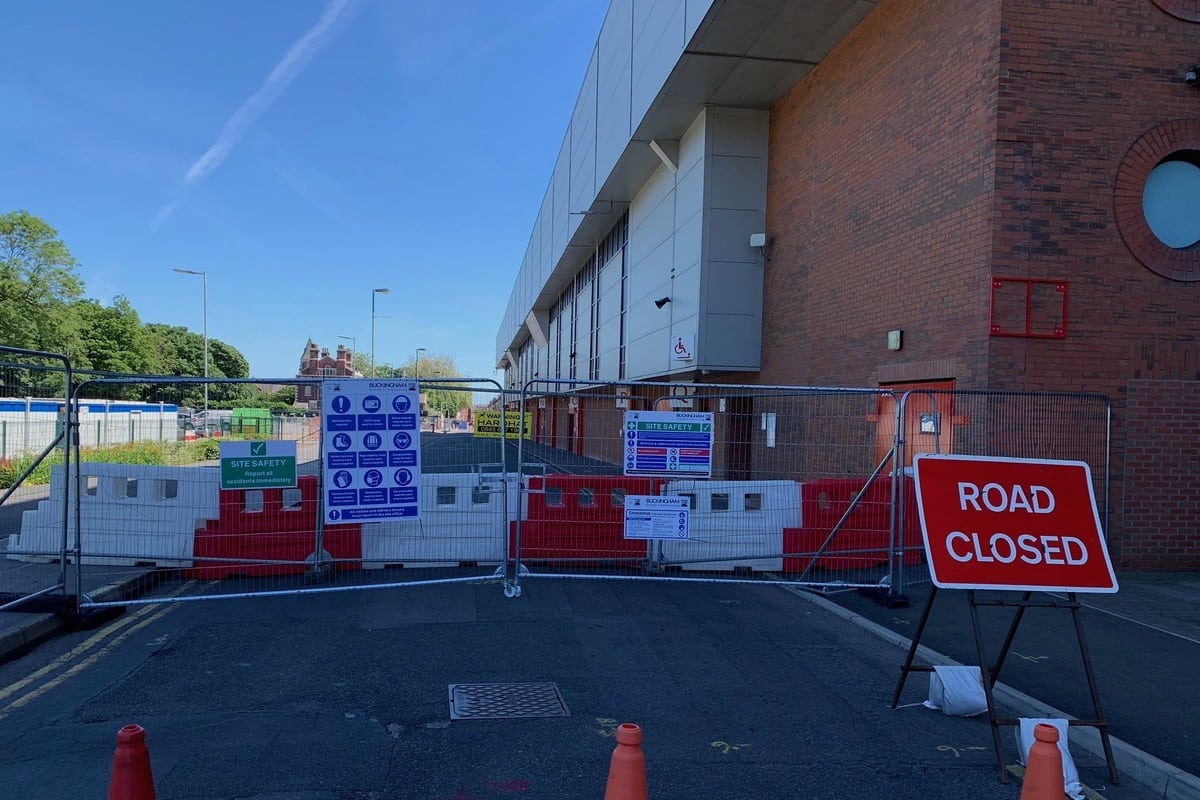 Work has begun on the further expansion of Anfield, with Anfield Road closed to traffic to allow initial labour outside the stadium to raise its capacity to 61,000.

A planning committee will meet on Tuesday to review the application, and the club are expected to be given the green light to begin work.

The club is funding the project, which will cost around £60 million and was designed by KSS Architects, who also oversaw work on the Main Stand expansion and the new training ground in Kirkby.

With the target date for completion being summer 2023, the expanded stand will initially be built outside the Anfield Road End, with the road itself to be rerouted behind the back of the new structure.

Saturday saw Anfield Road closed to traffic as work begins, with This Is Anfield providing images of the current state of the area: 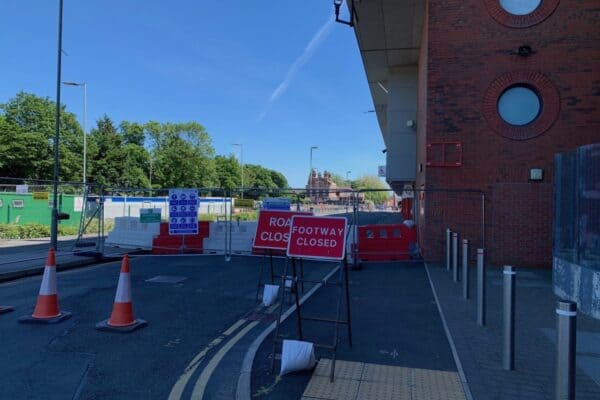 As part of the planning permission, Anfield Road will become club property, with new pedestrian and cycle routes put in place on the edge of Stanley Park.

The new Anfield Road End is set to resemble the expanded Main Stand, and according to the application will include “general admission concourses, hospitality lounges, a family fan zone, club offices [and] staff facilities.”

As this stage, there will be no impact on Liverpool’s existing matchday protocol while expansion work is going ahead, with the existing stand to remain in use throughout.

Liverpool will hope to welcome a full capacity back to Anfield as early as pre-season, with plans in place to host Steven Gerrard’s Rangers for a warmup friendly in late July.