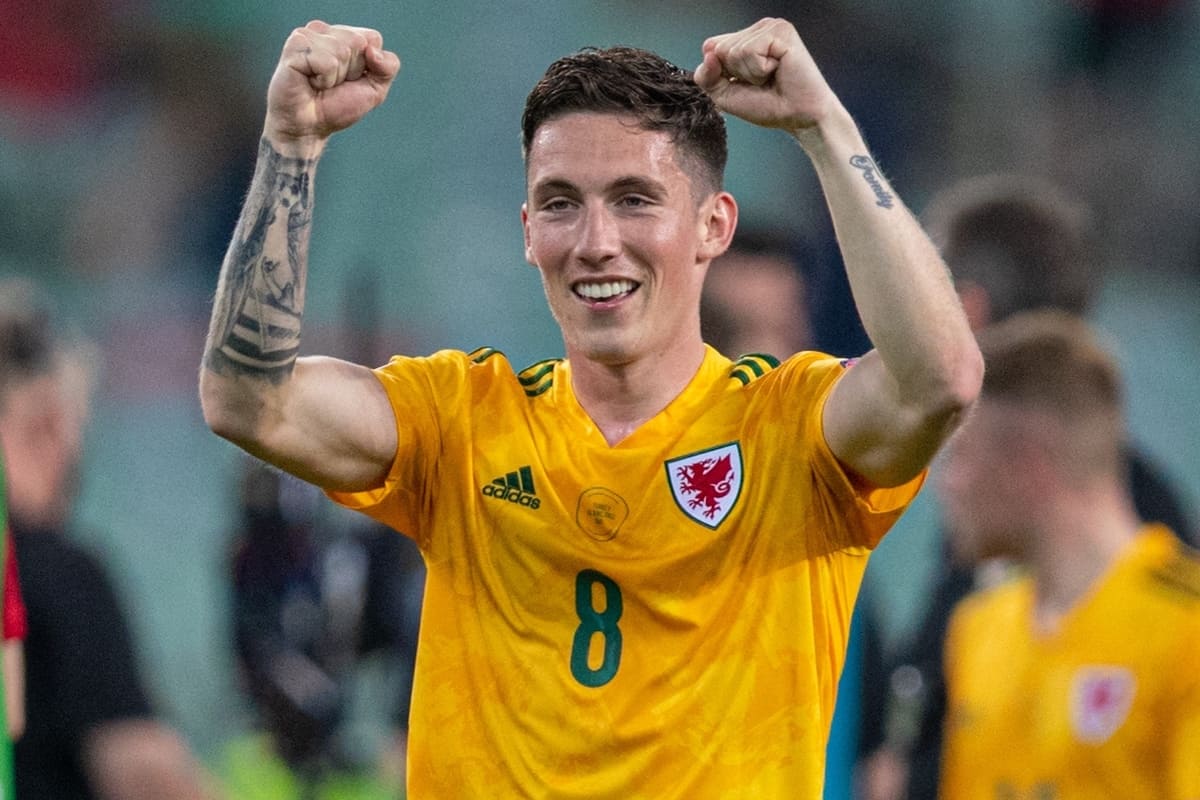 Harry Wilson is set for a new challenge next season and Benfica have made an official approach for the winger – but Liverpool’s demands could prove to be a hurdle.

The 24-year-old has spent the last three-and-a-half seasons on loan, with spells at Hull, Derby, Bournemouth and Cardiff.

The search for a permanent club to establish roots will be a priority for the winger, who is currently with Wales as they prepare for the last 16 of the Euros.

And it is also a preference for Liverpool as they do not favour another temporary switch with just one year remaining on his deal as of July 1 – although, they do have an option to extend.

Wilson has suitors and Portuguese giants Benfica have made an official approach to sign the 24-year-old but according to numerous Liverpool journalists on Friday, initial talks “have broken down” over the €15 million (£12.8m) asking price.

It’s claimed that Liverpool do expect to see the Portuguese side, who finished last season in third place, to come back to the table and bridge the gap between the two valuations. 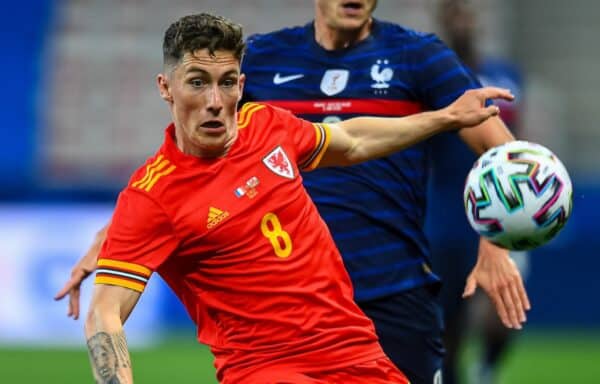 The Reds did turn down a bid for Wilson last summer from Burnley worth in the region of £11 million and after a season that saw him score seven goals and set up a further 12 for Cardiff in the Championship, the club feels £13 million “is realistic.”

It’s an intriguing situation as Wilson could have found a permanent home last summer if not for Liverpool holding out for more and they can ill afford to make the same mistake again, especially in a climate still trying to bounce back from the pandemic.

Wilson also has interest from newly-promoted Brentford, plus West Brom and Swansea City – the player, though, will surely favour a move to the Premier League.

The Welshman is a number of players on the fringe who could find new homes this summer as Liverpool look to replenish their bank account before dipping into the market themselves.