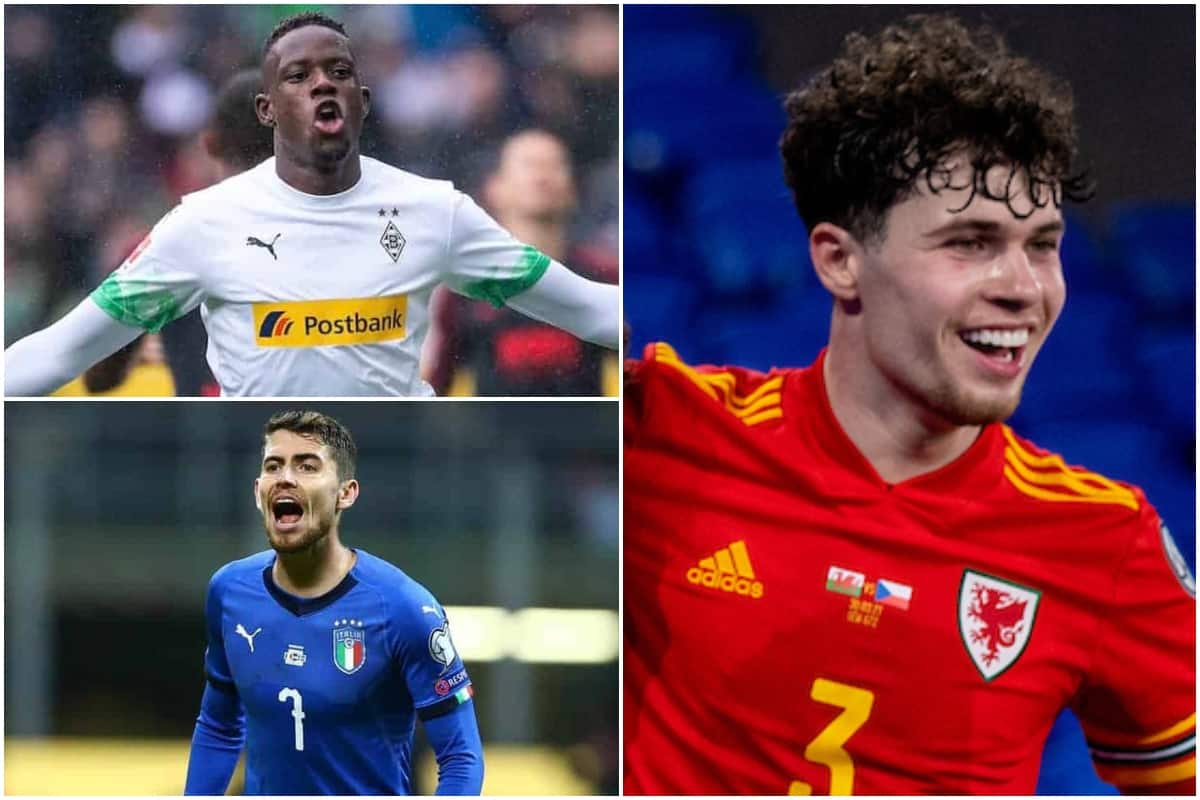 Euro 2020 is on the way and, while mid-season internationals can be disruptive, foolish and downright irritating, football fans the world over come together to enjoy summer tournaments – which might be exactly what’s required after the past year or so.

And sure, for some it’s nothing at all – but given the involvement for Liverpool players and scope for watching potential targets, Euro 2020 could be fantastic.

The first group looks one of the most interesting and unpredictable of the six; with three teams potentially able to push their way through to the knock-out phase, this one is wide-open as all nations realistically look in with a chance if they find their best form.

Here’s a run-down of everything Reds-related and what to watch out for in Group A. 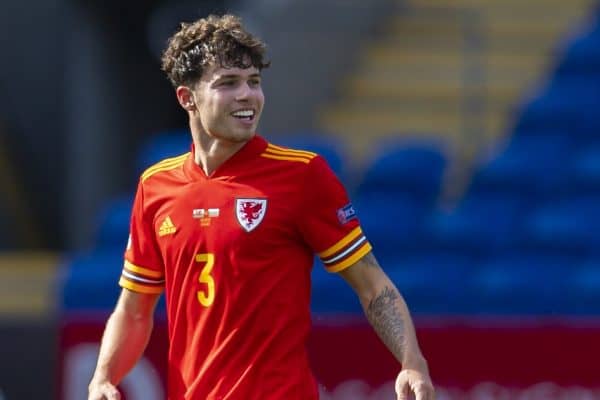 Reds winger Xherdan Shaqiri is a key component of the Switzerland squad, and his side will be optimistic about their chances of progression to the last 16.

He could come up against a team-mate or two along the way: Ozan Kabak – just finished his loan with the Reds – is in the Turkey squad, hoping to add to his 12 caps, while Wales have two Liverpool players involved: Neco Williams has been handed the No. 3 shirt and Harry Wilson is wearing No. 8.

There are a host of players who the Reds have been linked with involved, ranging from the spurious to the frequent: Nicolo Barella (Italy), Denis Zakaria (Swiss), Ugurcan Cakir (Turkey).

Topped qualifying with a 100 percent record and only four goals conceded in their 10 games.

The focus in the build-up has been on World Cup-winners France, Germany changing manager and of course the home nations, but Roberto Mancini has built a winning machine with the Azzurri.

They are unbeaten in 26 across Euros qualifiers, friendlies, Nations League and World Cup qualifiers – all but four of them victories.

Prediction: Group winners and a total of zero points dropped. A run to the quarter-finals should be assured, then we’ll see just how good they are under pressure. Beaten semi-finalists.

They’re always just…there, aren’t they? Switzerland qualify without you noticing, turn up and get a win, you’re vaguely sure they make it through to the knock-outs but are always comfortable if your nation gets drawn against them.

Perhaps this time around they can do something more: the squad is really decent, packed with Bundesliga talent and a few scattered across other Europa League-level teams…and Arsenal.

Our boy Xherdan should come out of the tournament just shy of a century of caps, a phenomenal achievement – and he’s the squad’s top scorer, too.

Prediction: Getting through the group should be no real issue, but how far can they go?

Our predictions show one big performance in the knock-outs – against the Netherlands, if you want to know – could see them make a run all the way to the last four, which would be a huge (over-)achievement. Beaten semi-finalists. 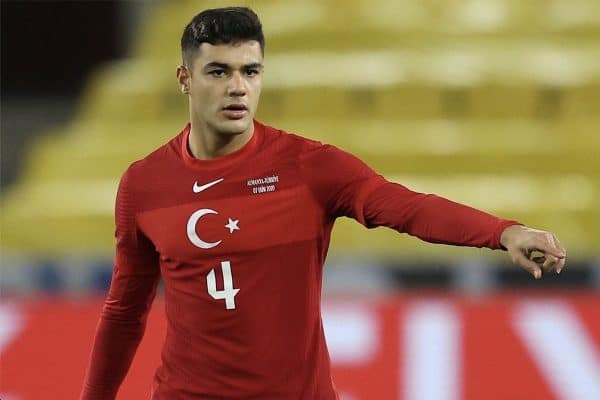 Came second in their qualifying group, behind France, while inflicting defeat on the world champions along the way.

This looks a more balanced squad than in previous tournaments in terms of how good the starters and second string are, with a strong emphasis on home-based players with the top teams.

The defence is without question their strong point: choose from Juve’s Demiral, Leicester‘s Soyuncu and briefly Liverpool’s-Kabak in the centre and add Ligue 1 title-winner Zeki Celik on the right. Lots to admire here.

Prediction: Turkey to progress but drawing France isn’t ideal, so there their run ends. Last 16.

Earned their place at the Euros with a second-place finish in qualifying, behind World Cup finalists Croatia. Even so, it was far from vintage and relentless from the Welsh, who won just four of their eight.

Given the ongoing managerial issues – no giving it Giggsy until the end of the Euros – and a few fitness concerns, it’s hard to see them doing a Wales (Euro 2016 vintage) this time around.

Despite that, they have match winners. Organisation and work rate will be key, along with concentration…then waiting for their stars to strike.

Prediction: A brave but ultimately fruitless struggle for the Dragons. Exit at the group stage.