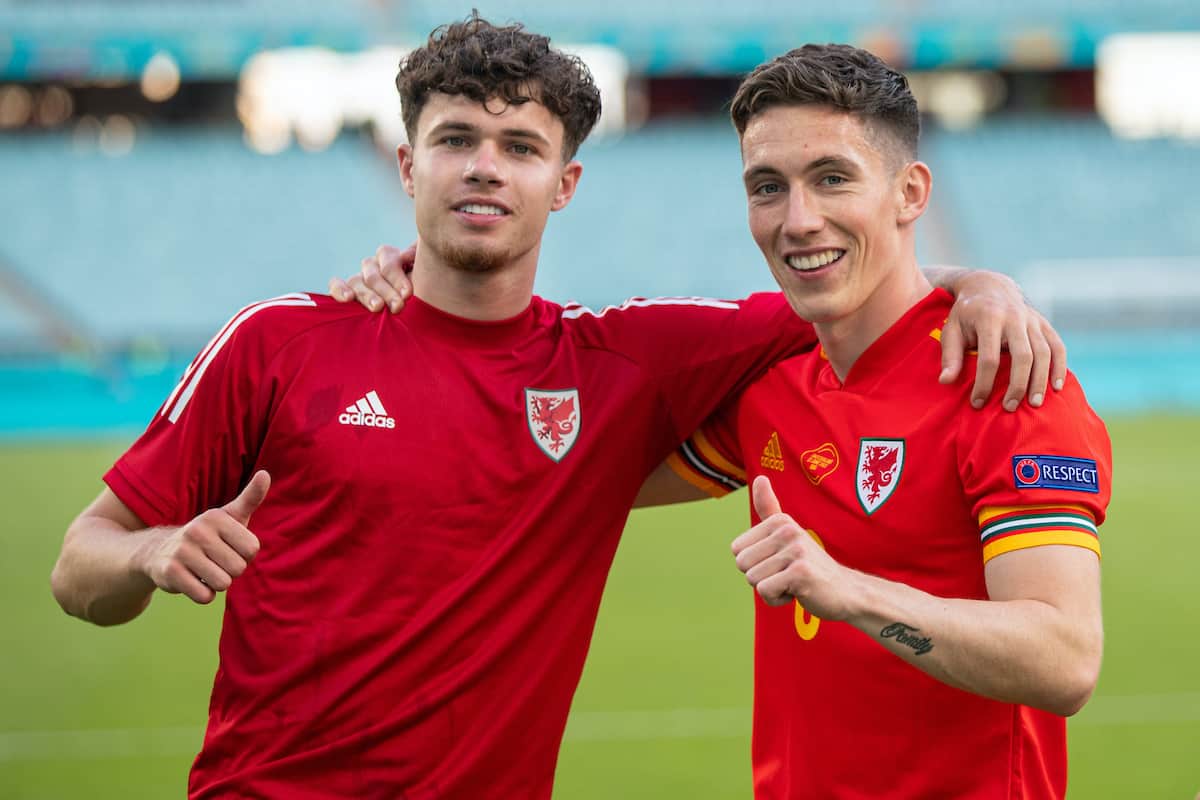 Two days without action at Euro 2020 – are you missing it and ready to dive back in to another series of games?!

The knockout phase starts today at the tournament and, with the round of 16, so too rises the tension and excitement in every single game.

They look, by and large, well-matched throughout and tough to call in many cases – one side of the draw has more stronger nations, perhaps, but the initial round of 16 ties look fairly even.

It all starts with two neutrals’ favourites, the next chapter of the biggest storyline from the group stage and a couple of Reds hoping to feature on the biggest stage they’ve been part of so far. 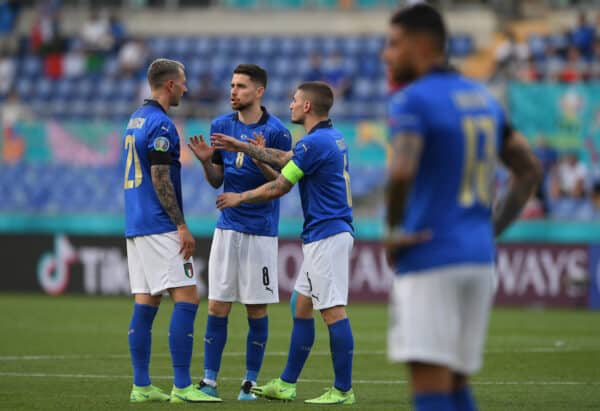 Italy – the whole team. Roberto Mancini will likely revert to his team from the second group game, with Marco Verratti being one of two possible exceptions. The other is dependent on Giorgio Chiellini’s fitness.

There’s a huge weight of expectation now on the Azzurri to not just keep winning, but to keep playing well and keep being free-scoring after arguably being the most fluid and impressive side in the group phase.

The games will be tougher now but they should have more than enough to progress here.

Clash of the not-too-subtle titans in one penalty box: Kieffer Moore of Wales against Simon Kjaer of Denmark.

It sounds like a one-way battle when presented at face value: Danish captain, over 100 caps, Milan defender…vs journeyman Cardiff forward, only 20 caps even now and never played in the top flight – outside of a stint in Norway, at least.

But they could be surprisingly well-matched in several duels, with Moore’s physicality and work rate being key to get Wales up the field and able to test Kasper Schmeichel.

The Euro 2020 star they want Liverpool to sign this summer!

If we sign Mbappe ill get a tattoo of his name ???

So no worries haha

Good chance of signing Malen I'd say. Thinking signing Dortmund would be a bit expensive though. https://t.co/V3HVbSxsYG

If Liverpool want to sign a game changer in midfield then go for Bellingham. Unreal talent for his age.

Doubt he’s available this summer, but perhaps next.

Liverpool need to sign Renato Sanches!! Not even what

Neco Williams could get the nod for Wales if they stick with a back three system, otherwise both he and Harry Wilson will be hoping for an appearance off the bench in all likelihood.

Denmark and Wales to go to extra time, pick your own winner in the end! And Italy to see off Austria in impressive fashion.