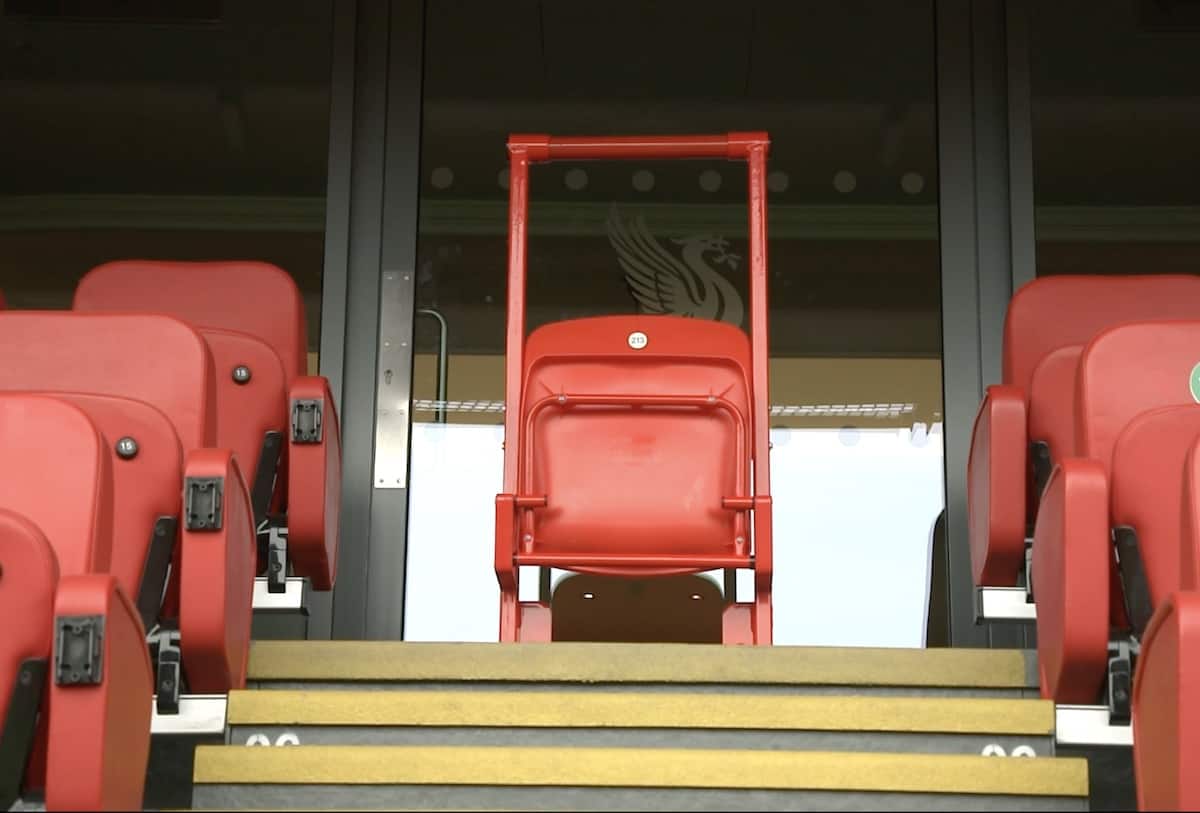 Anfield will trial the temporary installation of seats with safety rails in two areas of the stadium following a safety review by the Sports Grounds Safety Authority (SGSA).

The review highlighted that during matches persistent standing in the Kop and Anfield Road lower tier are an issue that needs to be addressed to ensure supporters’ safety.

The SGSA’s regulatory focus is on reducing persistent standing risks in stadiums and avoiding potential crowd collapses. Research commissioned by the SGSA around the management of persistent standing areas has evidenced in its emerging findings that the installation of rails increase safety within all-seater stadiums.

The research states that SGSA considers it important to maintain momentum on managing the identified persistent standing risks ahead of the return of live sport with spectators.

LFC has had a management plan for persistent standing at Anfield for many years but following the SGSA’s most recent review it is now advising to install safety rails. 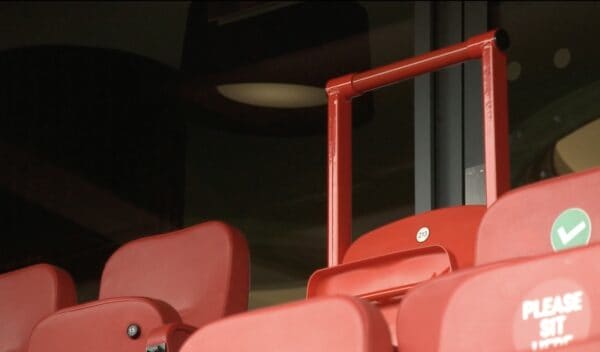 The Kop and Anfield Road Stand will see a total of 7,800 seats updated in the trial which will begin from the start of next season – and expected to be installed in time for the first pre-season friendly at home this summer.

Around 1,800 new seats will be located in the back of the Kop and 6,000 in the Anfield Road Stand lower tier.

Liverpool FC reiterate that Anfield will remain an all-seater stadium and the trialled areas with the new seats and safety rails are not ‘safe standing’ areas. 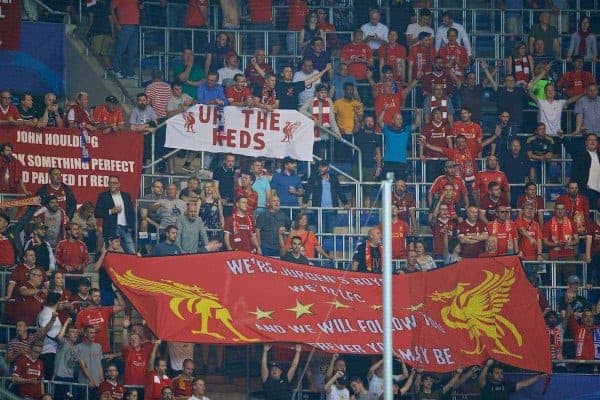 The seating being installed at Anfield includes normal stadium seats with an integrated safety rail behind them to avoid a crowd collapse. They will not impact the visibility of the pitch for supporters.

The design is to enable fans to stand safely at key moments in the game, like goal celebrations, but must revert to a seat at other times.

Season ticket holders whose seats are impacted by these changes will be contacted in due course to explain the changes and provide options to remain in the new seat or move to a standard seat.

With the installation of the new seats at Anfield, LFC joins a number of Premier League clubs who are already using this safety method, with further clubs set to install safety rails during the summer.

Andy Hughes, managing director, Liverpool FC, said: “The safety of our supporters when they come to Anfield is our absolute priority and we are fully committed to working with the SGSA on the trial of these new seats at Anfield.

“It is critical that we listen to the experts and deliver their recommendations to address this safety issue.

“We have informed key stakeholders and thank all fans for their input and support during this trial. We will complete a full review of the trial in 12 months at the end of next season.”

Supporters attending matches are reminded that Anfield is still an all-seater stadium and should remain seated when possible.