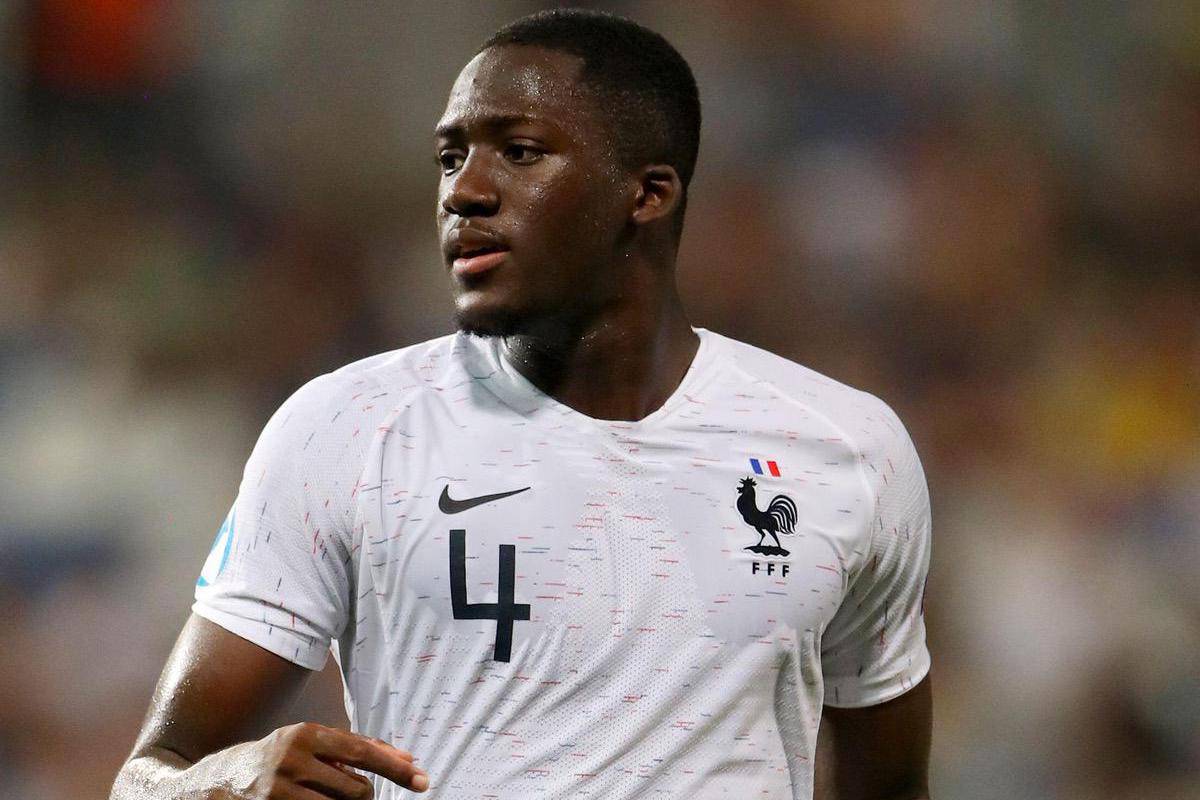 Ibrahima Konate‘s full participation for Liverpool’s pre-season has now been confirmed after France’s squad for the Olympic games was revealed.

We reported earlier in the week that the Reds had blocked attempts for Olympic teams to pick their players this summer and it is now official that Konate will play no part.

The 22-year-old was in the running to link up with France for this summer’s games in what would have been his second tournament following involvement in the under-21 Euros earlier this month.

But ahead of his debut season, any involvement would have severely impacted his settling-in period both on and off the field with the Olympics held between July 21 and August 7.

And with the tournament not recognised by FIFA, Liverpool are well within their rights to deny respective governing bodies from selecting their players, meaning Konate will report to pre-season as normal from July 12.

The same goes for Takumi Minamino, who had been considered as a possible option for one of the three over-age selections available to Japan – but Maya Yoshida, defender Hiroki Sakai and midfielder Wataru Endo have been selected instead.

Mohamed Salah is to fall under the same category despite pleas from Egypt FA president Ahmed Megahed to release the forward.

Since Konate’s U21s campaign at the Euros came to a premature end, he has been enjoying his end of season holidays which has included a visit to Dubai and a Liverpool themed party whereby he looked to have revealed his new squad number.

And that he can link up with Klopp and co. on the first day will come as a major boost as the Reds continue to carefully manage the comeback of Virgil van Dijk, Joe Gomez and Joel Matip.