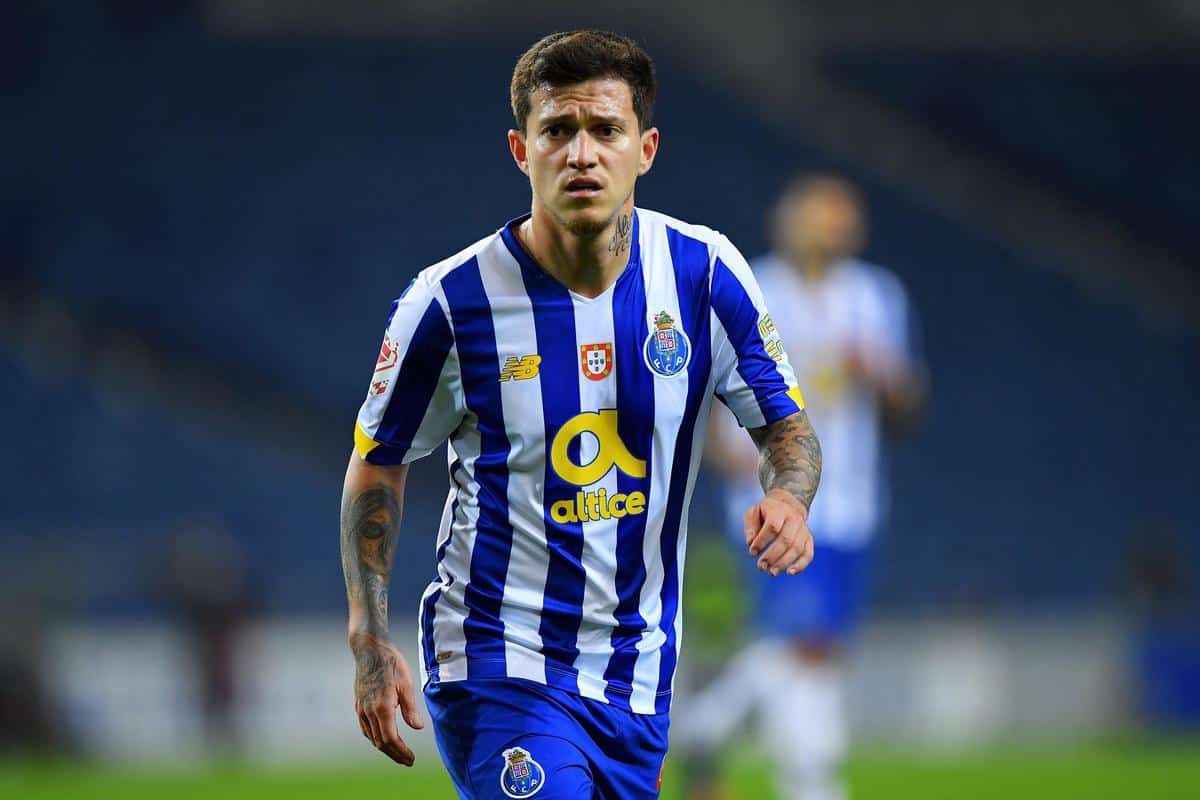 The vacancy left in Liverpool’s midfield has been readily discussed throughout the summer to date and ties to Porto’s Otavio continue to persist in Portugal.

If all the speculation were to come to fruition, Liverpool would have more than enough new midfielders to tie them over for a few years yet.

Borussia Monchengladbach’s Florian Neuhaus, Aston Villa’s John McGinn and Brighton’s Yves Bissouma are just three to have been credited with interest from the Reds, who have a Gini Wijnaldum shaped hole to fill.

And earlier in the week, reports from Portuguese newspaper A Bola added a new name to the list having claimed that Liverpool were in “advanced” talks to sign Porto’s 26-year-old Otavio.

The midfielder has a release clause set at €40 million (£34.3m), which is set to expire imminently – with a number of reports claiming that to be Thursday, July 1.

After that time, the fee would increase to €60 million (£51.5m), which would put a time crunch on any pursuit to avoid inflation on the fee for the Brazilian.

Suggestions were that Liverpool would look to use Marko Grujic as a makeweight in the deal having expressed an interest in keeping hold of the Serbian following his season-long loan spell.

Porto, however, would be eager to see the deals as two separate transactions in a bid to “help their accounts,” if reports of the Reds’ interest are, in fact, to be believed.

And on Wednesday, A Bola now say that Porto “await an attack” from Liverpool before the “promotions end today” for Otavio, who has been a mainstay for Sergio Conceicao’s side over the last three seasons.

Although it is important to note that Sport Witness state others have pointed to July 15 as the expiry date for the release clause.

It wouldn’t be a surprise to see Grujic remain at Porto, with Merseyside reporters having corroborated such claims, but it remains quiet on other fronts regarding Otavio and Liverpool and letting the release clause pass them by would be a clear indicator of where they stand.

The 26-year-old would represent a versatile option as he can play on either flank and operate as a No. 8 and No. 10 and he has a more proficient history in creating goals rather than scoring them – ensuring he would be far from a like-for-like Wijnaldum replacement.