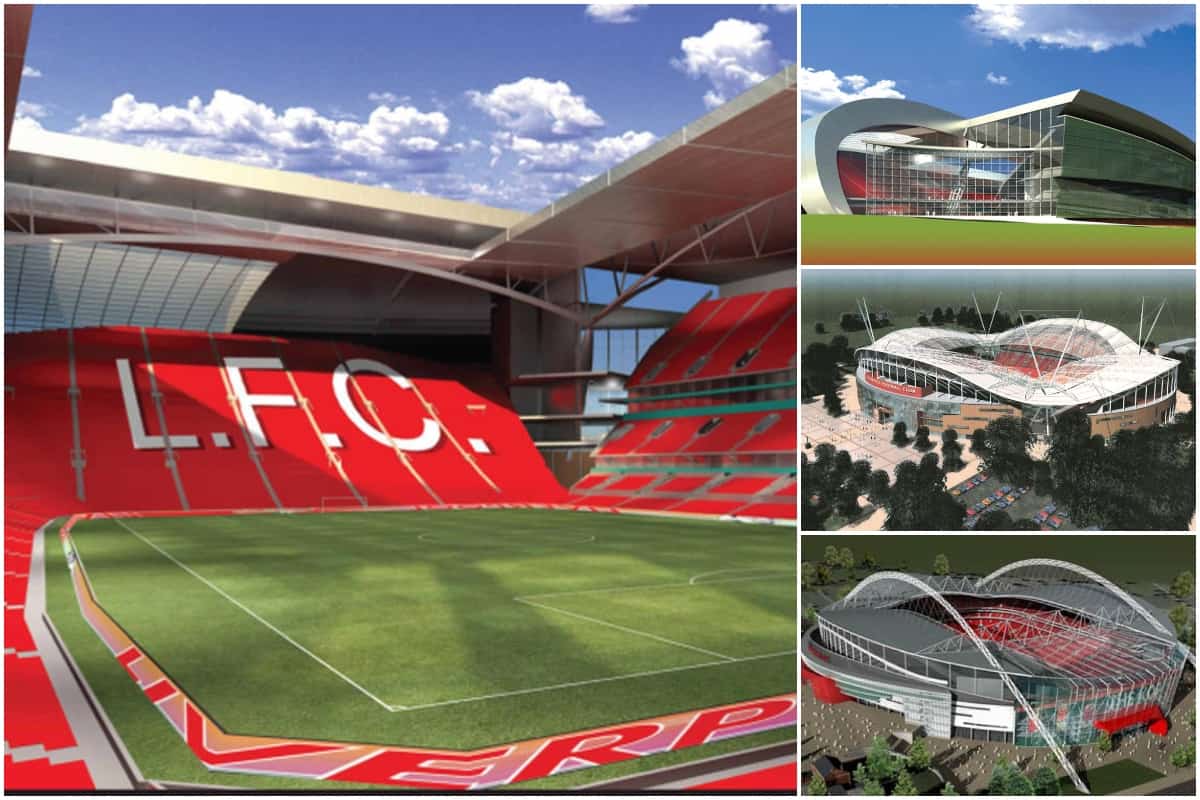 Liverpool’s spiritual home will remain at Anfield with another redevelopment currently underway, but it was not always to be the case with three alternatives designed.

Anfield has been the home of Liverpool Football Club since its inception in 1892, where it has undergone significant changes in the 129 years since.

And a further 7,000 seats are to be added to its capacity by the 2023/24 season, taking it to around 61,000, with the Anfield Road End now under construction for a new state-of-the-art expansion.

The move allows the club to match its on-field ambitions with those off it, but the future could have looked an awful lot different had previous plans come to fruition.

Stanley Park was the long touted destination and there were various concepts that were made known before current owners FSG pushed forward with remaining at Anfield.

Here we take you through the three stadium plans that never happened for Liverpool. 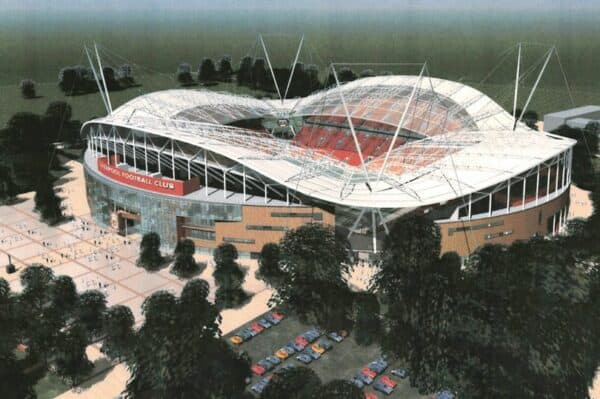 The Parry Bowl as it was so dubbed by fans was drawn up in 2002 and was to be built 270m away in Stanley Park, with former chief executive Rick Parry fronting the project. 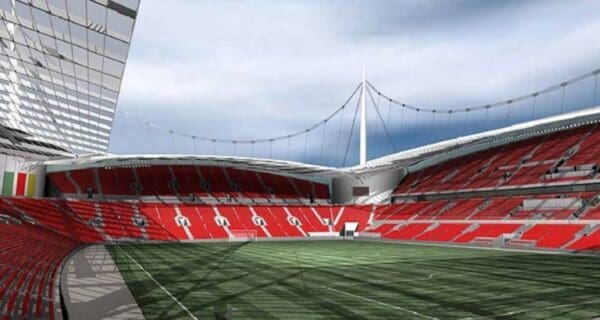 But it left a lot to be desired with few unique elements to ever create a pull to leave the original Anfield behind – although it would be later revisited by FSG.

Ultimately, funding would prove an almighty struggle and the plans would be left on the shelf for another to pick up.

Tom Hicks and George Gillett were, unfortunately, the ones to pick up the baton with grand plans in which they were all talk but couldn’t walk the walk.

You may remember the quote, “The spade has to be in the ground within 60 days” and spoiler, it wasn’t – although they would later just scratch the surface. 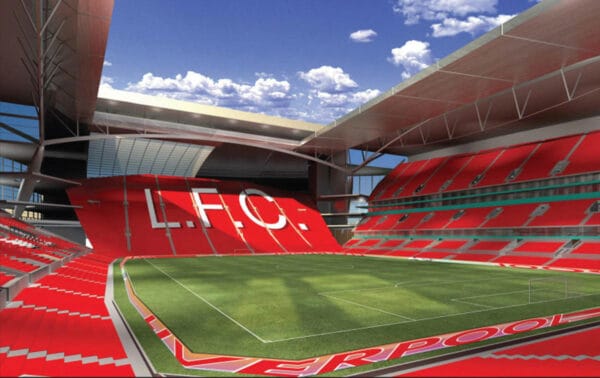 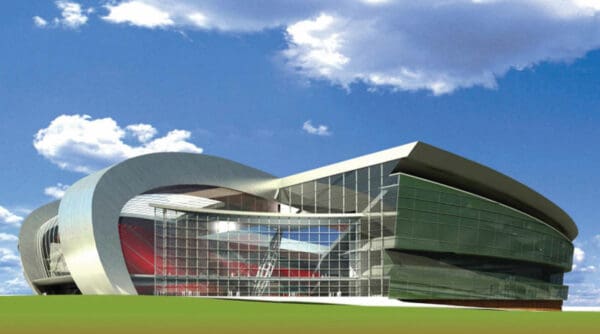 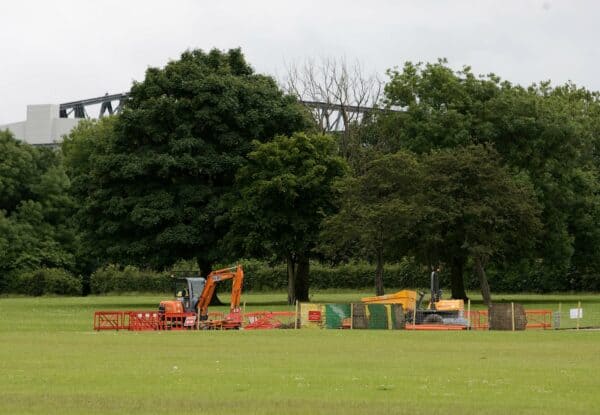 An abundance of excuses for the lack of movement on breaking ground would be made and many soon wised up to what their ownership would entail.

This plan was to be scrapped after a meeting between US architects HKS and Liverpool City Council. 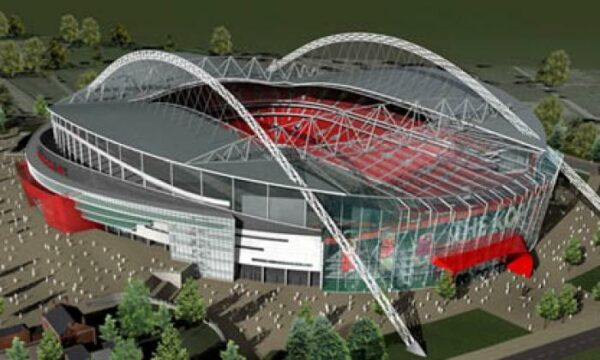 Then came another redesign as Hicks and Gillett rejected their previous ones in favour of a scaled-down version with the architects who drew up the first plan back in the early 2000s.

It certainly draws similarities to the modern Wembley.

The new cost-effective plans would receive council approval, but fans were not easily sold as delay after delay made the images appear a pipedream rather than a tangible reality.

And they would be right. Further delays and excuses would follow and soon enough the club would be in disrepair as the Americans looked destined to tear Liverpool apart at its seams.

Liverpool would have to wait until FSG arrived to take the first significant steps forward, with a move to Stanley Park flirted with before focus shifted on expanding Anfield.

And despite the long wait, the redevelopment has proved to be a grand success and it will be a significant day when the new Anfield Road end opens in 2023.

What you see above is what we can look forward to. We can’t wait!