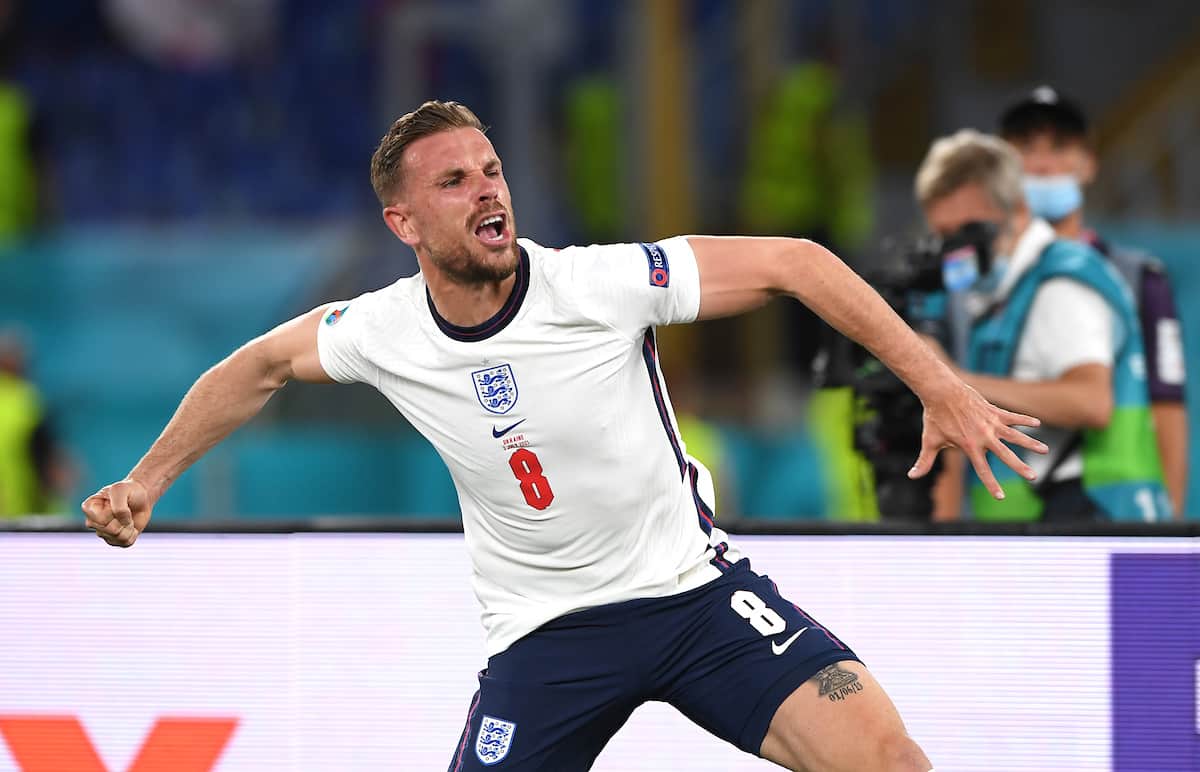 Jordan Henderson says England are ready to take the next step by beating Denmark in the game of their lives.

Harry Kane’s brace was complemented by efforts from Harry Maguire and Henderson on an unforgettable night in the Eternal City, setting up Wednesday’s Wembley semi-final against Denmark.

Southgate’s men lost to Croatia in the 2018 World Cup semi-finals and fell to Holland at that stage of the following year’s Nations League, but the vice-captain is confident they can go further this time.

“We have always felt we are continuing to grow and improve as a team,” he said. “We feel we are ready to take the next step.

“It’ll be a really tough test against Denmark and they are a very good side. 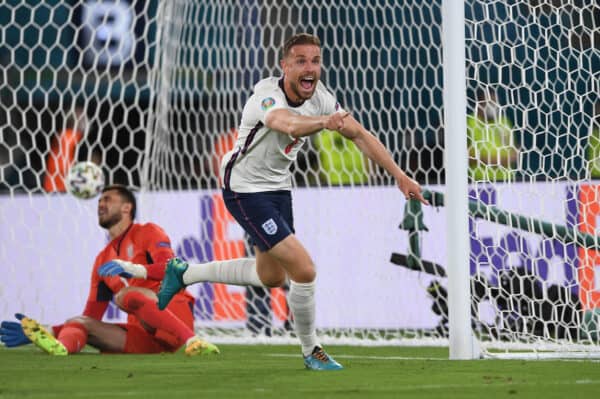 “We have played against them not so long ago, they are a tough side and we have to be at our very best if we want to progress to the final.”

Asked about the team bond that Southgate has fostered, Henderson told BBC: “That is important in tournament football.

“You are away for a long period of time and there are players who aren’t playing as much as they would have liked. We have so many good players in the squad.

“The lads who haven’t been playing as much have been outstanding. They are training hard when they haven’t played, doing extra work, being there for the lads who are playing and supporting them in the changing room.

“You can see the celebrations when the goals go in and that’s the best squad I’ve seen in terms of that in a tournament. We are getting our rewards for it so far.

“We need to continue that for the next few days going into the biggest game of our lives on Wednesday and give absolutely everything to try to get into the final.”

Substitute Henderson’s night was made all the more special by scoring his first England goal on the night of his 62nd cap, ending the longest wait for an outfield player to net for the Three Lions.

“It’s about time, it’s been a long time coming,” the second-half introduction said.

“I have felt one coming and thankfully I’ve managed to get on the scoresheet.

“I’m delighted for the lads because overall the performance was fantastic and will give us good momentum going into the next game. 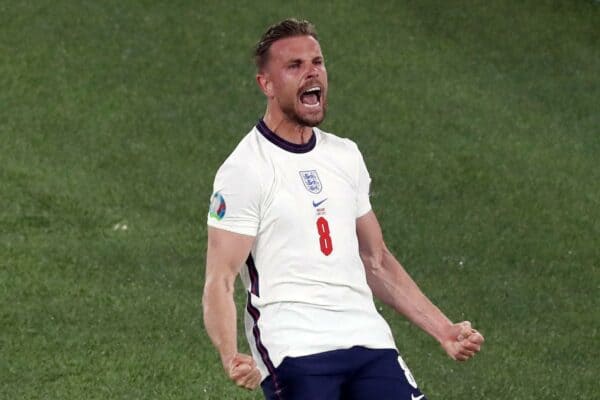 “I always felt it would come eventually, but I always try to contribute the best I can on the pitch, I never really think about that I need to score goals.

“There are a lot of other players to do that. I need to concentrate on my job on the pitch, what I need to do, what the coaching staff and payers need me to do.

“Of course I would have liked to have scored more goals but I can’t complain. I’m here, contributing and managed to get on the scoresheet.”