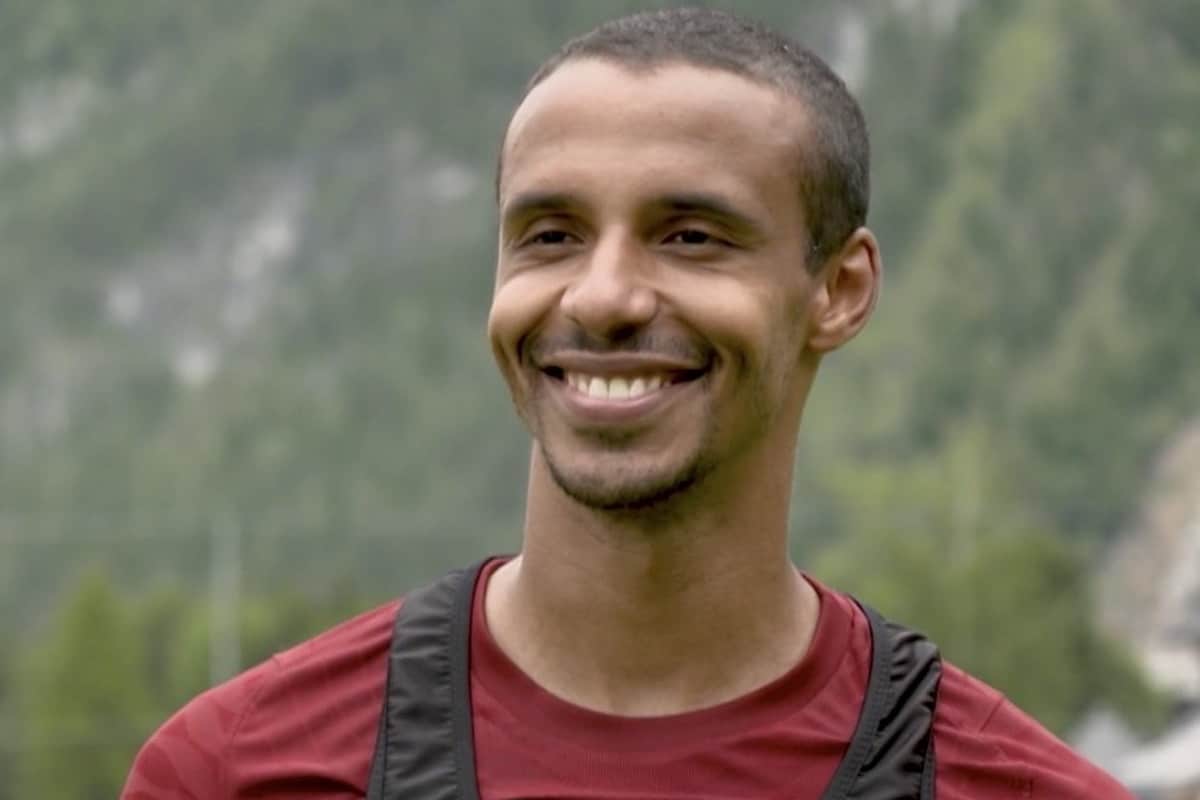 Joel Matip is back in training and back smiling after “not a really good period” that saw him play only 12 times for Liverpool last season due to a series of injury problems.

In the past two campaigns, Matip has made it onto the pitch for a total of 25 games.

That has come due to the partnership of Virgil van Dijk and Joe Gomez at centre-back, but also the persistent fitness issues the No. 32 has faced since 2019.

Last term, he joined Van Dijk and Gomez in the treatment room, having seen his season end early as the result of an ankle ligament injury suffered in the 3-1 victory over Tottenham in January.

Now the trio are all back, with Matip the furthest along in his rehabilitation having taken a full part in training during Liverpool’s pre-season camp in Austria so far.

And speaking to LFCTV while away, the 29-year-old reflected on what was “not a really good period” personally before insisting: “I’m feeling good and I hope to continue like this.”

“It was not a really good period for me, a lot of injuries,” Matip explained.

“Now I’ve got a whole pre-season to prepare myself in the best way I can, and I think it would also help.” 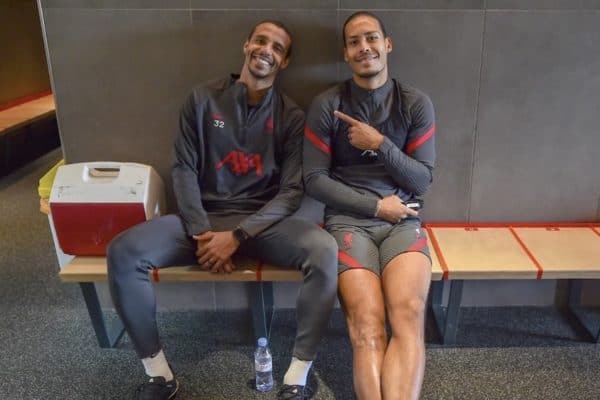 Unlike Gomez and Van Dijk, Matip’s rehabilitation was rarely documented, with the Cameroonian not active on social media nor – it could be argued – a natural in front of the cameras.

But he could find himself as a starter in Liverpool’s pre-season opener against FC Wacker Innsbruck on Tuesday evening, with Ibrahima Konate, Nat Phillips, Rhys Williams, Ben Davies and Billy Koumetio also options.

He could serve as a useful foil for the Reds’ latest centre-back signing in Konate, with his experience helping the Frenchman to adjust to a new system and his new surroundings.

When fit, Matip should be in contention for a first-choice spot in Klopp’s side, but he will need to prove himself again this season having failed to make over 13 appearances in each of the past two campaigns.

If he is able to stay healthy, as he clearly believes is possible, then Matip can be an invaluable option for Liverpool moving forward.