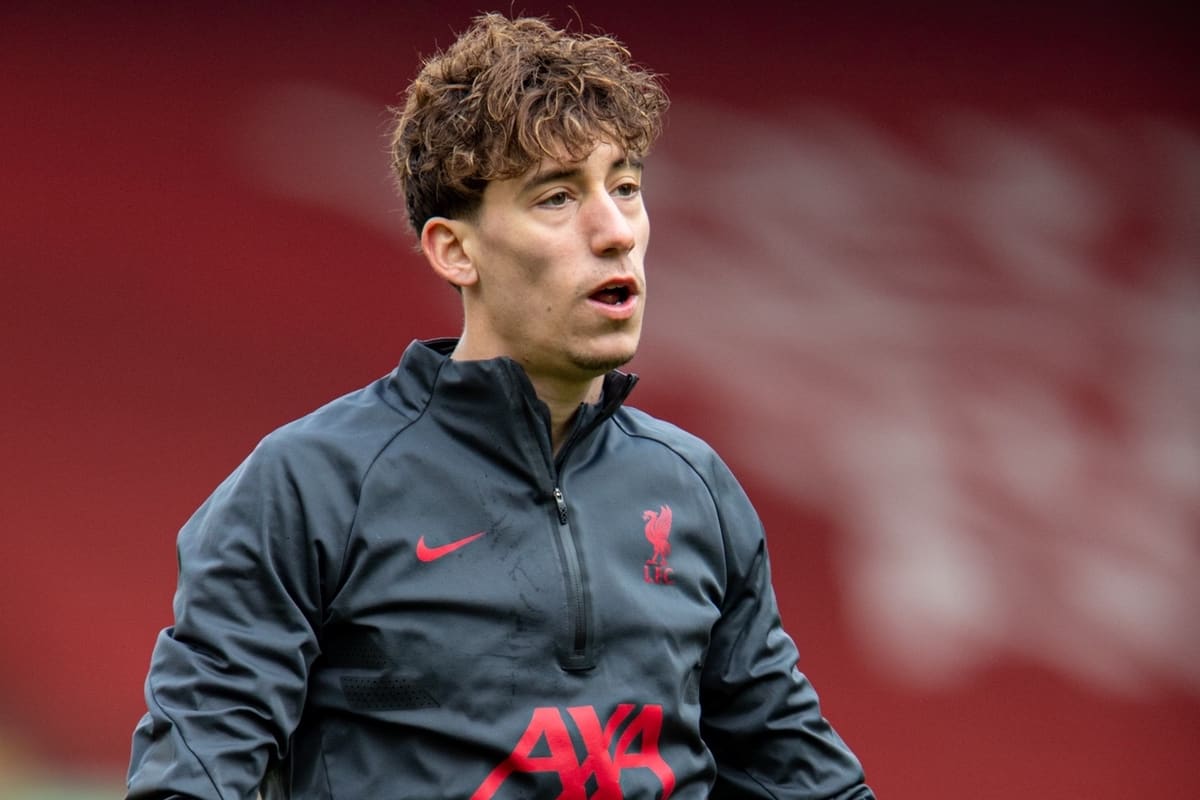 Kostas Tsimikas didn’t make the splash he would have hoped for after joining Liverpool last season, but the Greek left-back is ready to go again after overcoming a troublesome start.

He was signed last summer to a fair amount of fanfare, considering squad depth in that position was something the Reds had evidently lacked beforehand.

Competition and the chance for a rest for Andy Robertson, one of the most undroppable players for a whole range of reasons in Jurgen Klopp‘s team, was seen as a big positive – as was the fee the Reds signed Tsimikas for, having swiftly moved on when it became clear Jamal Lewis was going to be more expensive than Michael Edwards had hoped.

However, it was anything but a memorable first year on Merseyside for Kostas, who managed just seven appearances all year long – a paltry haul of 225 minutes of action equating to just two-and-a-half full games on the pitch.

To put into perspective how little he featured, that tally is less than both the second- and third-choice ‘keepers at the club, less than all the defenders who spent most of the season out injured and only half a game more than Marko Grujic, who spent almost the whole season on loan at Porto.

But Tsimikas has explained the tough transition to life at Anfield which ultimately scuppered his chances of a big impact in his debut campaign, as well as detailing why a return to fitness at the back end of 2020/21 bodes well for the coming campaign. 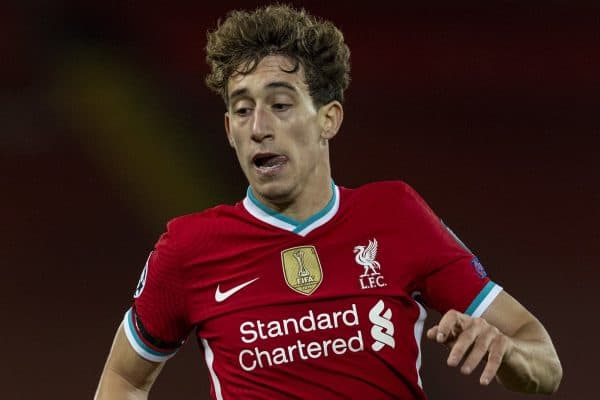 “The first six months were very difficult for me because I had COVID and two injuries, but the second half of the year was very good and I trained very hard in coming back from the injuries. Now I am more ready and in good shape to give everything for the team and help them to achieve our goals,” he told the club website.

“I know I have to challenge the best left-back in the world. This gives me the power to do my work well every day, to continue working hard and to continue to be as good as I can.

“My target for next season is to stay healthy, first of all, and after to play more games and help my team.”

It will, of course, be a big ask to usurp Robbo entirely from the position – but after another non-stop year and a busy summer at Euro 2020, Robertson surely cannot be asked to play another season exceeding 4,300 minutes this term. While Tsimikas hardly featured, no player saw more minutes on the pitch than the No26 last season for Liverpool.

However, it’s worth noting Tsimikas’ point about his return from injuries, and recalling Klopp’s words from the back end of last season.

The manager made the point that a few individuals such as Alex Oxlade-Chamberlain and Naby Keita were fit and available to be called upon, but were not – simply because the way the campaign panned out, he felt consistency of selection was the best chance of turning results around and sealing a top-four finish.

That was vindicated in the end with a strong run-in and a third-place finish, and this summer and pre-seaon should act as a ‘reset’ to that approach.

Tsimikas, then, along with Ox, Naby, returning loan players and a few younger individuals, will all be hoping for an injury-free start to the campaign to show they deserve more regular involvement in 21/22, as football edges back toward normality.