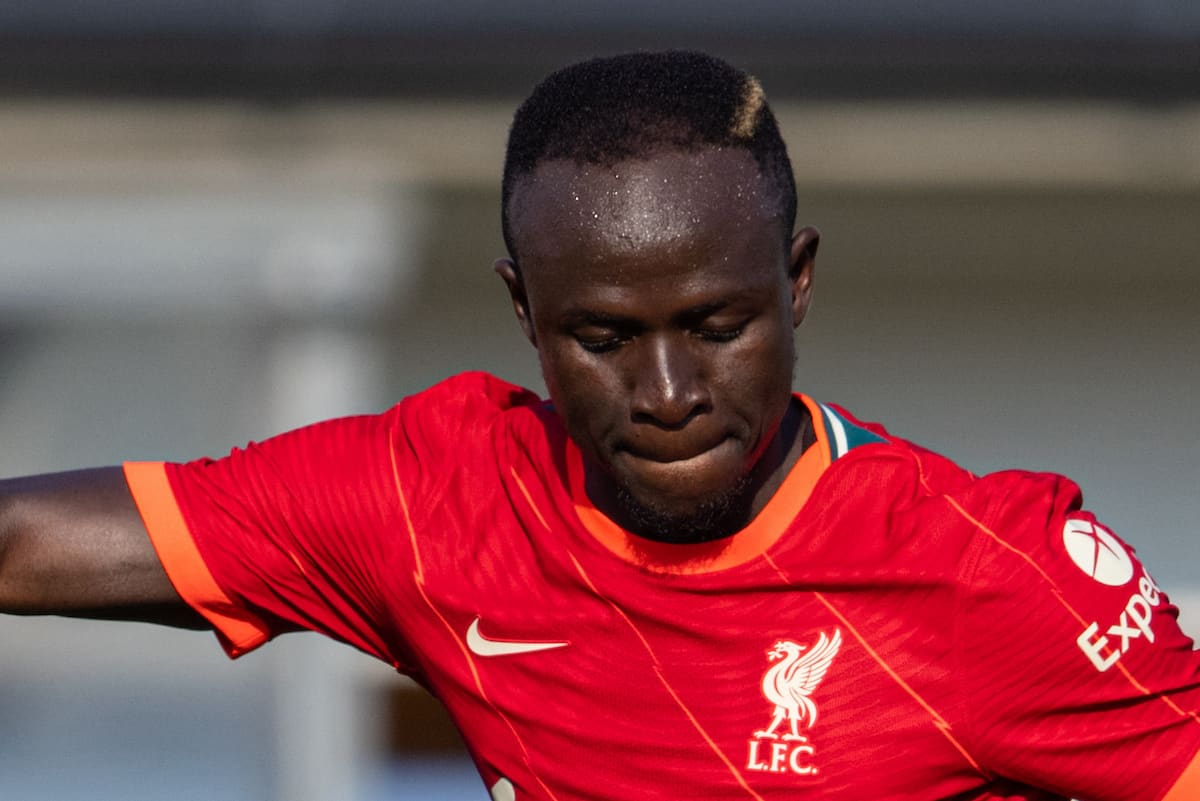 Liverpool began their warmup schedule with friendlies against Wacker Innsbruck and Stuttgart, with Jurgen Klopp‘s side coming away with a pair of 1-1 draws in Austria.

With the Reds kicking off pre-season with two 30-minute friendlies in Saalfelden, Klopp fielded two different XIs with a high-intensity approach encouraged.

Liverpool went a goal up within the first five minutes as Beck’s cross struck an arm and the referee awarded a dubious penalty, which Divock Origi stepped up to convert. 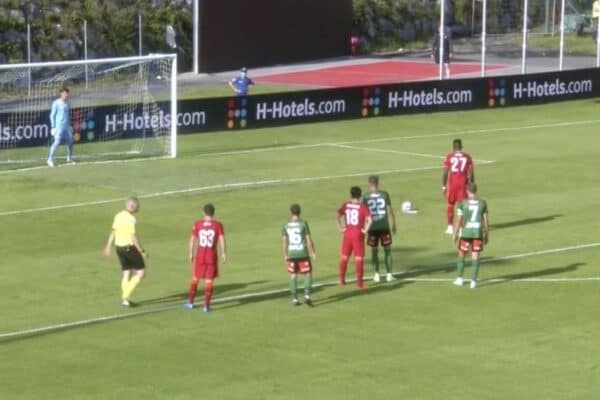 Wacker Innsbruck troubled on the break throughout while the combative Morton and the skilful Gordon were the standouts for the Reds, with the latter dazzling every time he got the ball.

The local side levelled the scores around halfway through the game, with Karius raising eyebrows as Brazilian striker Ronivaldo headed home at the far post. 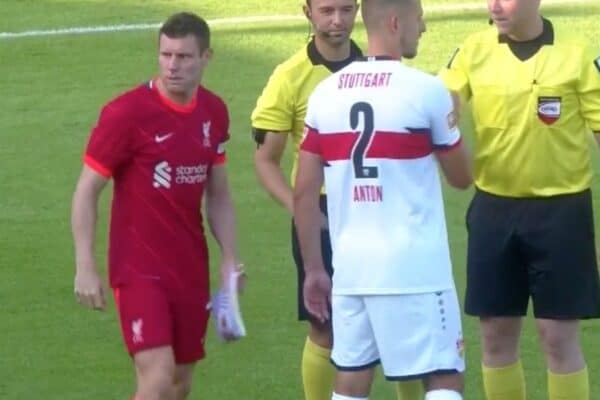 A Liverpool side including Mohamed Salah, Sadio Mane and new signing Ibrahima Konate came out of the blocks fast in the second game against Stuttgart, but were quickly pegged back as Philipp Forster fired past Adrian.

Harvey Elliott started in midfield and Alex Oxlade-Chamberlain led the line up front, and both played confidently throughout, while Salah was a constant threat on the right.

It was from the left that Liverpool created their equaliser, though, with a brilliant ball from James Milner finding the onrushing Kostas Tsimikas, whose goalbound cross was tapped in by Mane.

Stuttgart continued to threaten, and a late challenge on Naby Keita drew the ire of the Liverpool bench, with the game ultimately petering out for another 1-1 draw.