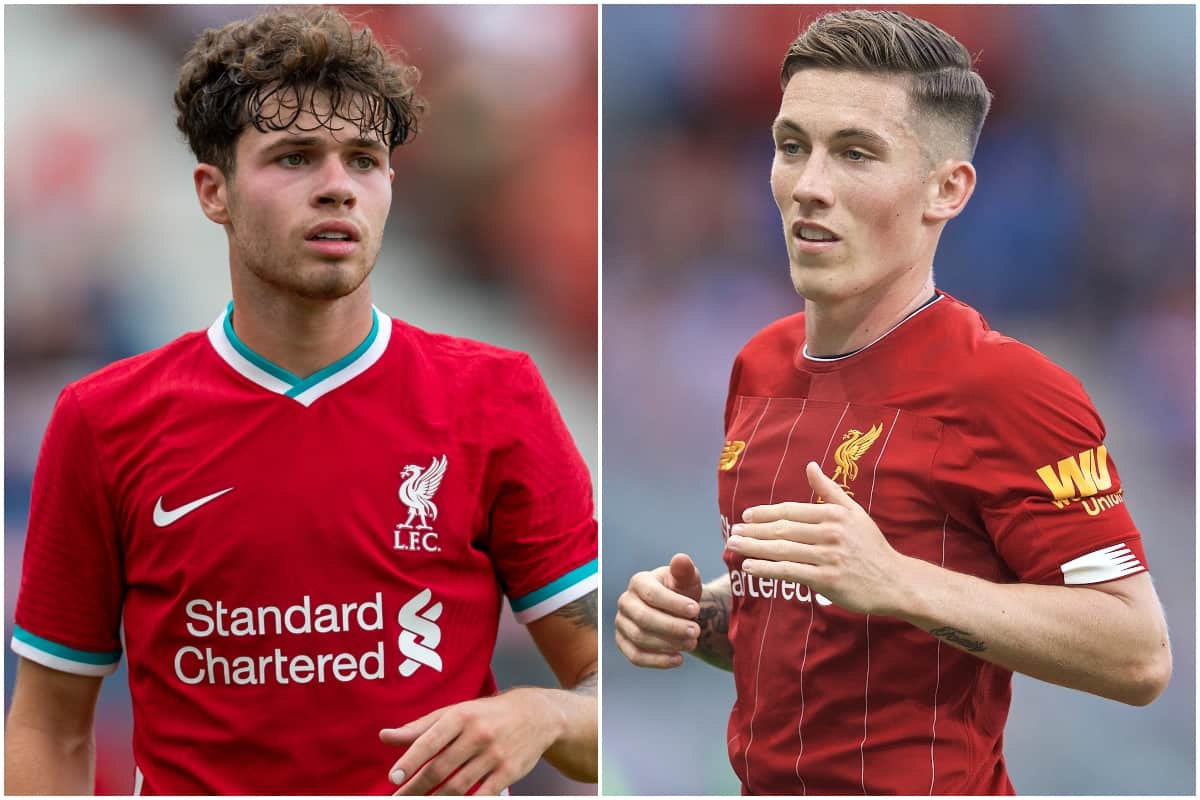 Liverpool are into their second week of pre-season and Jurgen Klopp will welcome back the first two of his 10 internationals on Monday, with doubts over their futures.

The Reds’ 34-man squad in Austria will become 36 as Neco Williams and Harry Wilson return after duty with Wales at the Euros.

Wales exited the tournament at the last-16 stage, suffering a 4-0 loss to Denmark – a game that saw both Williams and Wilson come off the bench and the latter receive a controversial red card.

They were given just over three weeks off after the Euros, and are now set to arrive in Saalfelden for initial tests before linking up with the rest of the squad.

Neither Williams nor Wilson will be considered for Tuesday’s friendlies against Wacker Innsbruck or Stuttgart, though it is unlikely to be long before they are back working with the ball due to the short time they have been away.

However, it may be that the pair do not stay with Liverpool for the duration of their four-week camp in Austria, as they are set for talks over moves away.

It has long been known that Wilson would be sold this summer, after a third consecutive season out on loan – this time with Cardiff – and Benfica, Brentford and West Brom are among the clubs interested.

But there was a measure of surprise in reports that Williams could be allowed to move, too, with the right-back’s desire for regular first-team football his motivation.

Burnley and Leeds are both considering moves for the 20-year-old, who is not expected to be replaced with a new signing, rather another promotion from the academy in Conor Bradley.

Liverpool hope to raise around £23 million with the sales of Williams (£10m) and Wilson (£12.8m), which would then be put towards further additions in midfield and attack.

There will be no pressure for an immediate decision from the pair – particularly Williams, who could still stay as backup to Trent Alexander-Arnold – but it is widely reported that they would seek out the manager and request an exit.

The Reds have so far struggled to move on their fringe figures this summer, with Kamil Grabara (£3m to Copenhagen) and Liam Millar (£1.3m to Basel) the only players sold.

But as the days go on, movement is likely to be made with regards Williams, Wilson, Marko Grujic, Loris Karius, Taiwo Awoniyi, Sheyi Ojo and more.