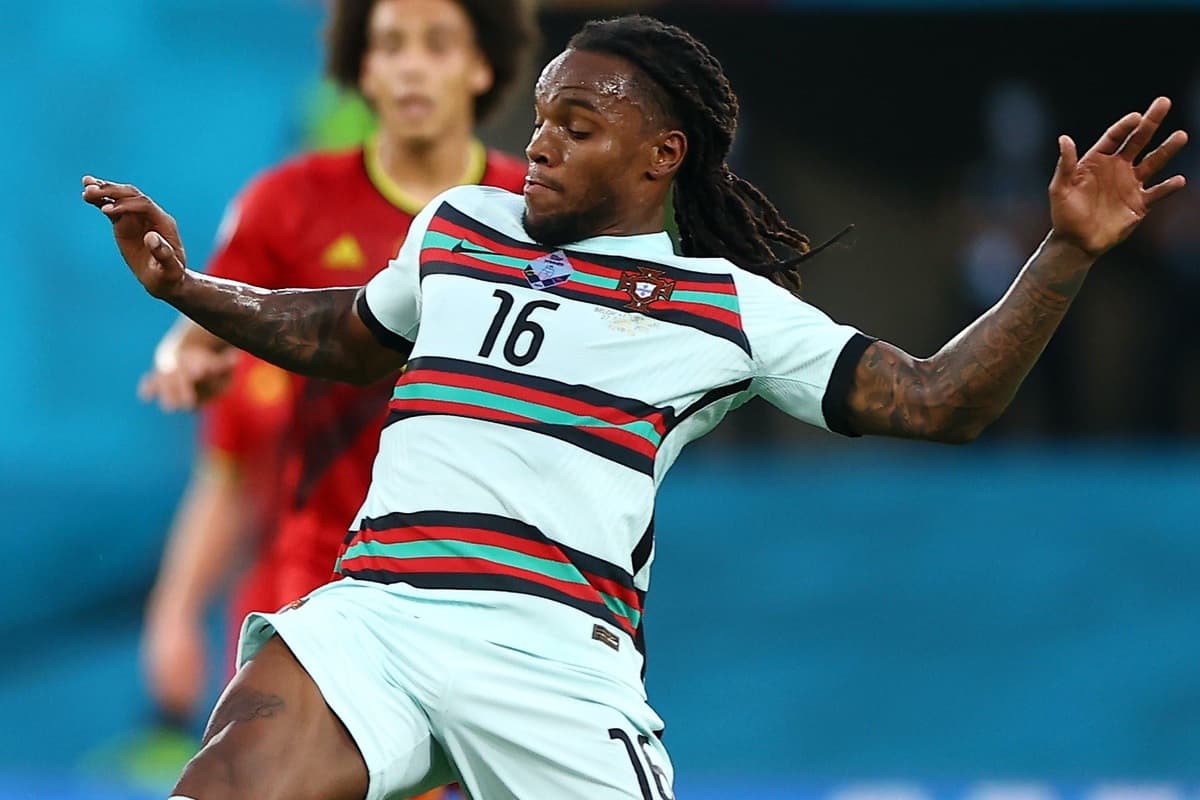 Liverpool are known to be admirers of Lille midfielder Renato Sanches, and it is now claimed that the Reds are “very interested” and the player could be sold this summer.

Sanches caught the eye with his performances for Portugal at Euro 2020, building on an impressive campaign with Lille during which he scored once and assisted four goals in 29 games.

There remain concerns over the 23-year-old’s fitness, having suffered with a number of muscle injuries in 2020/21, but there is interest among Liverpool’s recruitment team.

French newspaper L’Equipe have strengthened that claim by describing Liverpool and Arsenal as “very interested” in the Portuguese.

Their report explains how Lille are attempting to “reduce their workforce,” having already sold Boubakary Soumare to Leicester, Mike Maignan to AC Milan, Rominigue Kouame to Troyes and Adama Soumaoro to Bologna, while Jose Fonte has been released.

This is due to financial issues within the Ligue 1 club, and with Sanches having “aroused interest” from elsewhere through his displays at the Euros, he “could join” either the Reds or the Gunners. 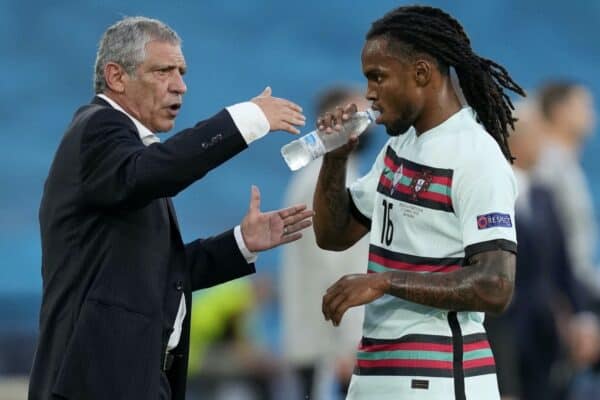 Sanches featured four times at the tournament for Portugal, including starts against France and Belgium, with his composure on the ball and ability to shield it and create openings all qualities that would lend themselves well to Liverpool’s midfield.

Lille are not averse to a big-money sale, having seen Victor Osimhen (£69.8m) and Nicolas Pepe (£72m) move elsewhere in the last two summer windows, but they have also let a number of gems leave for reasonable fees in recent years.

Soumare, who joins Leicester in a deal worth £17 million, is the latest of those, following the likes of Bissouma (£15.7m) and Gabriel Magalhaes (£23.1m), and if Lille need to sell, Sanches could fall into that bracket.

The former Bayern Munich midfielder, who spent a season on loan at Swansea in 2017/18, has two years left on his contract at Stade Pierre Mauroy.

It is unclear whether Liverpool would be willing to firm up their interest in Sanches, especially given his injury record, but it is certainly interesting to hear L’Equipe back up reports from local journalists.