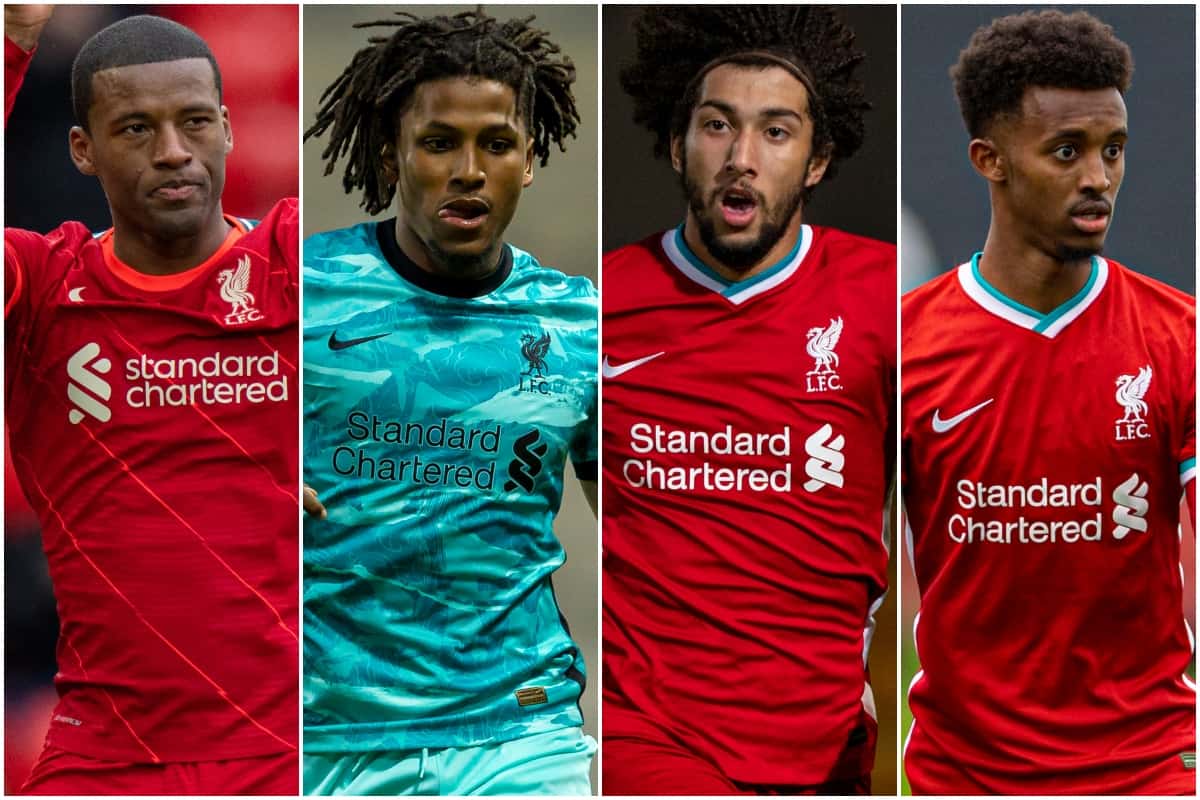 Thursday saw Liverpool officially part ways with 12 players, with five of those having already agreed free transfers to new clubs upon their departure from Merseyside.

July 1 brought the expiry of contracts for a host of players across Europe, most prominently Lionel Messi, who is now a free agent upon the end of his deal with Barcelona.

Gianluigi Donnarumma, Sergio Ramos and Jerome Boateng are among the other most high-profile talents now available, with Donnarumma and Ramos both poised to join PSG.

PSG have already announced one major free signing this summer in Gini Wijnaldum, who is one of the 12 released by Liverpool at the end of the campaign.

Wijnaldum was the only member of Jurgen Klopp‘s senior squad to leave on a free, with Adrian having opted to sign a new two-year contract with the club.

However, Yasser Larouci, Joe Hardy, Liam Coyle, Abdi Sharif, Remi Savage and Jack Walls were all released from the academy, with two having already moved to new clubs.

Coyle has signed a one-year deal with Accrington Stanley, while Savage has agreed a three-year contract with Newcastle.

Larouci is subject of widespread speculation and has been linked with moves to the likes of Fenerbahce, Panathinaikos, Sporting CP, Leeds and Norwich. 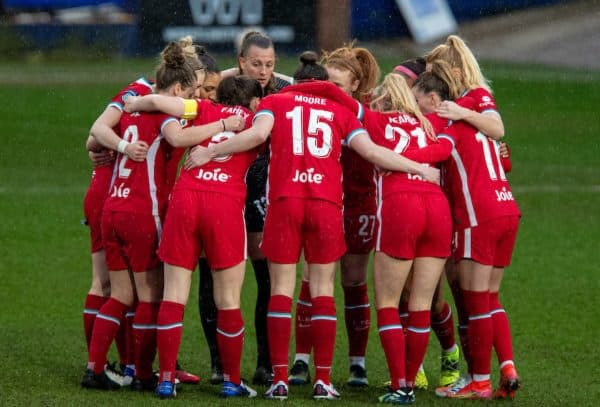 “After three years at Liverpool my time has sadly come to an end,” Linnett wrote in May.

“It would have been nice if someone from the club had the decency to tell me that they were retracting the contract offer they’d previously sent to my agent.

“I feel that after three years at the club the least I deserved was a face-to-face meeting the moment they knew they wanted to let me go.”

Linnett has since announced her retirement from professional football at the age of 27, taking up a new position as head of women’s football with agency MTK Football.

Jane and Rodgers are currently free agents, and will be seeking moves to new clubs ahead of the start of the 2021/22 campaign.