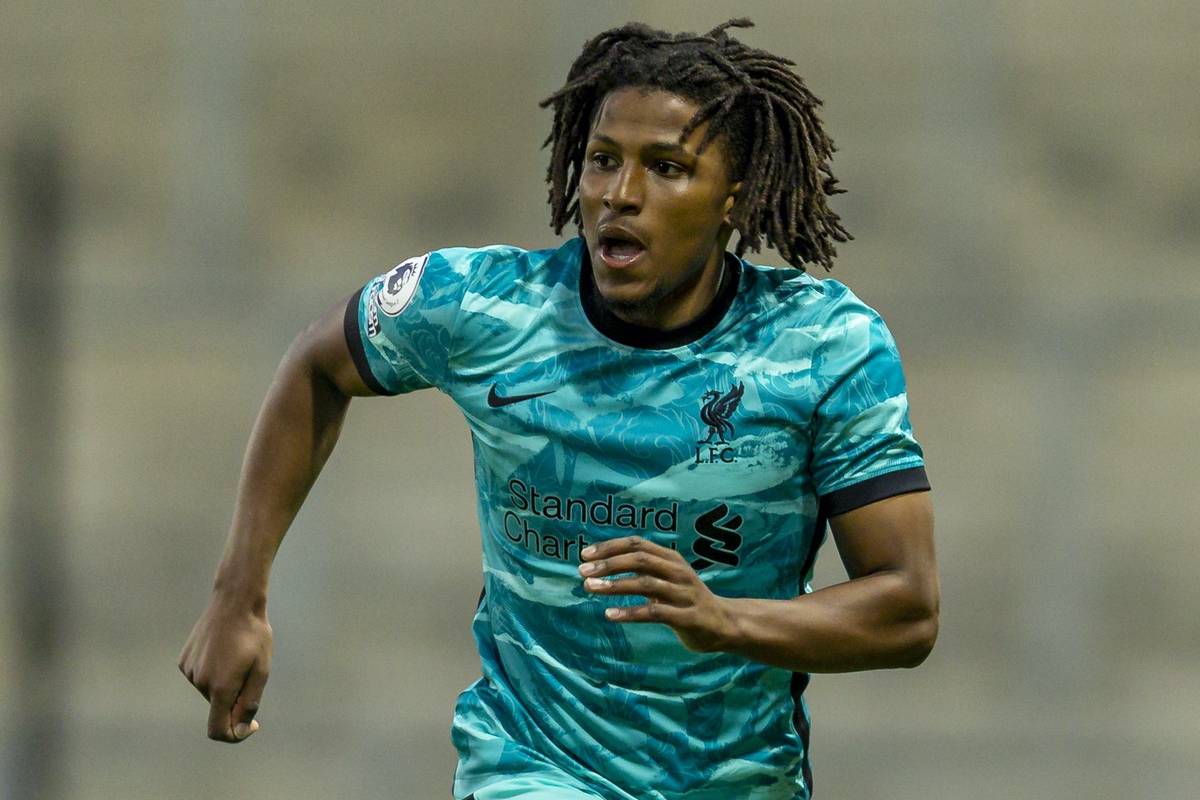 Yasser Larouci‘s destination post-Liverpool is now known after more than a year in transfer limbo, with the Reds now to bank a small compensation fee as a result.

The 20-year-old consistently turned down a new offer to remain at Anfield in favour of a new challenge, despite having shown signs of a future under Jurgen Klopp.

A pre-season breakthrough in the summer of 2019 suggested he could be a long-term option as Andy Robertson‘s understudy, he would make two senior appearances that season in the FA Cup.

But after making his desire to secure a move known last summer, the Reds acquired Kostas Tsimikas and further opportunities would not present themselves.

And as no move eventuated and contract offers resisted, it was a year of stagnation with only two appearances for the under-23s, but a fresh start now awaits the 20-year-old.

Larouci’s exit from the club was confirmed earlier in the summer after four years on the books, with Ligue 1’s Troyes now to be called home by the youngster. 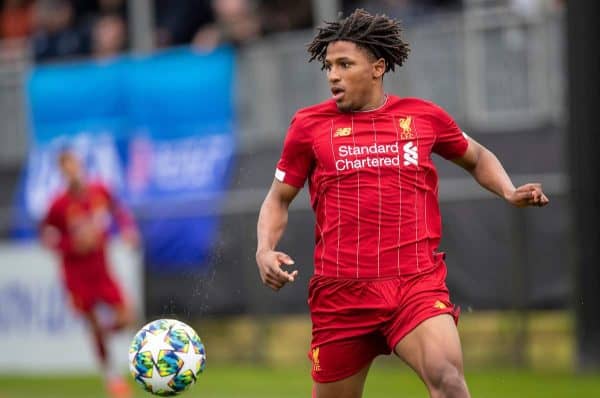 Signing a five-year contract, Larouci will now look to make his breakthrough at senior level with the newly-promoted French outfit.

Troyes are owned by the City Football Group and his switch overseas will see Liverpool bank in the region of £250,000 in training compensation, as per FIFA rules.

He becomes the latest academy member to depart the club this summer following the sales of Liam Millar and Kamil Grabara.