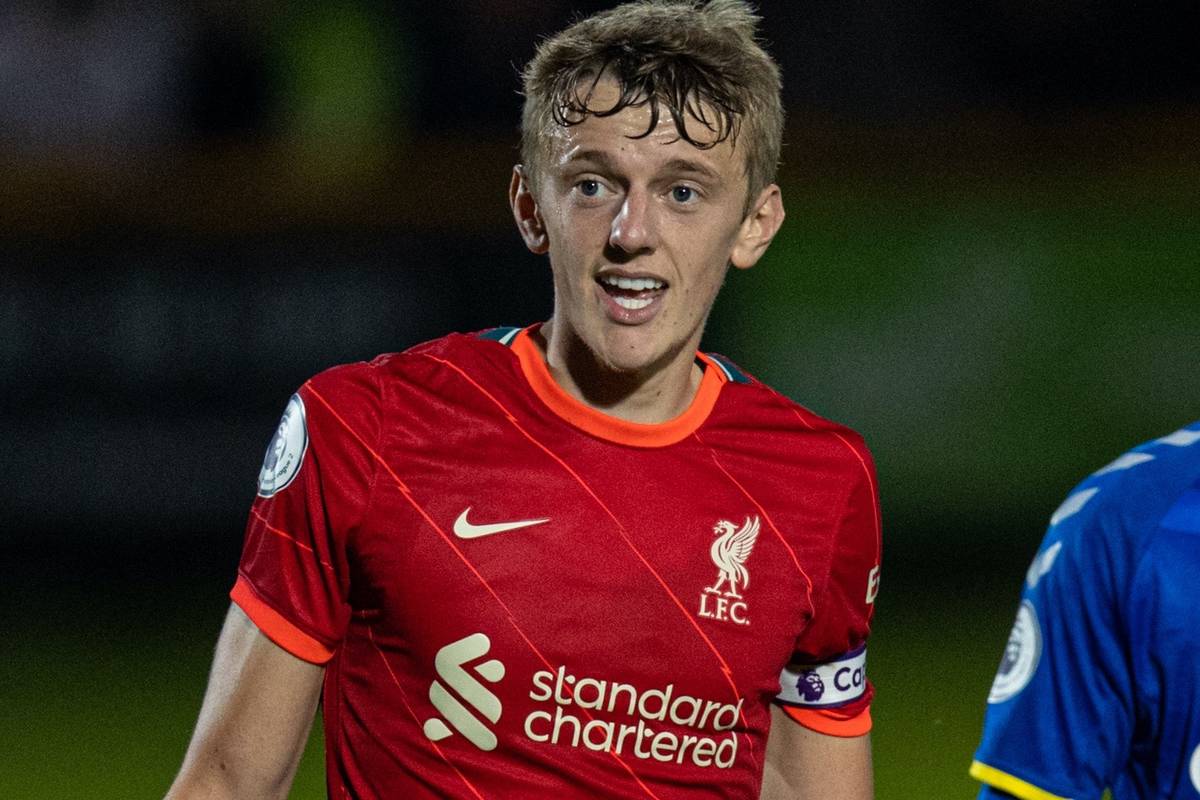 Liverpool have appointed their new captains for 2021/22 at under-23s and under-18s level respectively, with an influential pair stepping up to take the armband.

It has been a positive start to the season for the young Reds, with Barry Lewtas‘ U23s holding Man City to a 0-0 draw on opening day before thumping Everton 3-1.

Meanwhile, Marc Bridge-Wilkinson’s U18s have put five past both Stoke and Man United, winning 5-3 in their first game back before thrashing their rivals 5-0 on the road.

Both sides will be hoping to make good progress throughout the campaign, with the pathway to the first team made smoother by their relocation to the new training ground at Kirkby.

Jurgen Klopp has shown his faith in youth with the likes of Trent Alexander-Arnold, Curtis Jones, Harvey Elliott, Neco Williams and Caoimhin Kelleher taking up senior roles, which should inspire those working in the age groups below.

One of the key qualities Klopp and his staff will be looking out for is the ability to lead, and two new captains have been appointed this season which could catch the eye.

For the U23s, it is versatile 20-year-old Tom Clayton who is wearing the armband, taking the role permanently after standing in for Liam Millar in the second half of last season. 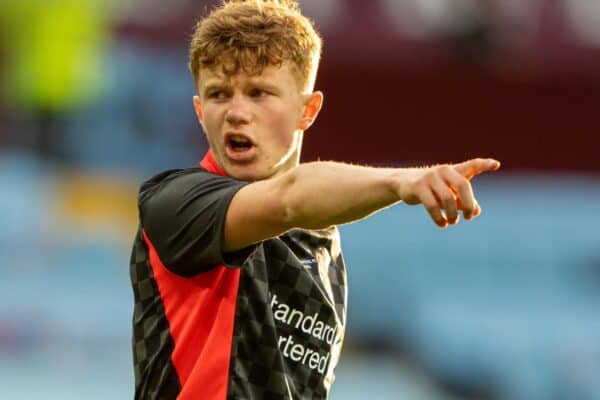 And with Jarell Quansah moving up to the U23s ahead of his 19th birthday in January, 17-year-old midfielder Luca Stephenson is now captain of the U18s.

Both are players who lead by example, with Clayton’s willingness to fill in – and shine – in a variety of roles displaying the selflessness required of a leader and earning a call-up to the Scotland under-21s in the process.

Stephenson spent his first season with the U18s last time out effectively serving as a ball-winning midfielder while the likes of Dominic Corness and Melkamu Frauendorf provided the creativity.

But with Corness moving up an age group, the former Sunderland midfielder – signed along with goalkeeper Luke Hewitson and midfielder James McConnell – has been given more freedom, bringing a goal and assist so far.

It remains to be seen whether Stephenson will stay with the U18s on a full-time basis, however, having already come off the bench for his U23s debut against Man City.

For now, though, he will be Bridge-Wilkinson’s captain, in a talented squad that also includes striker Oakley Cannonier, who has scored five goals in the first two games of the season.