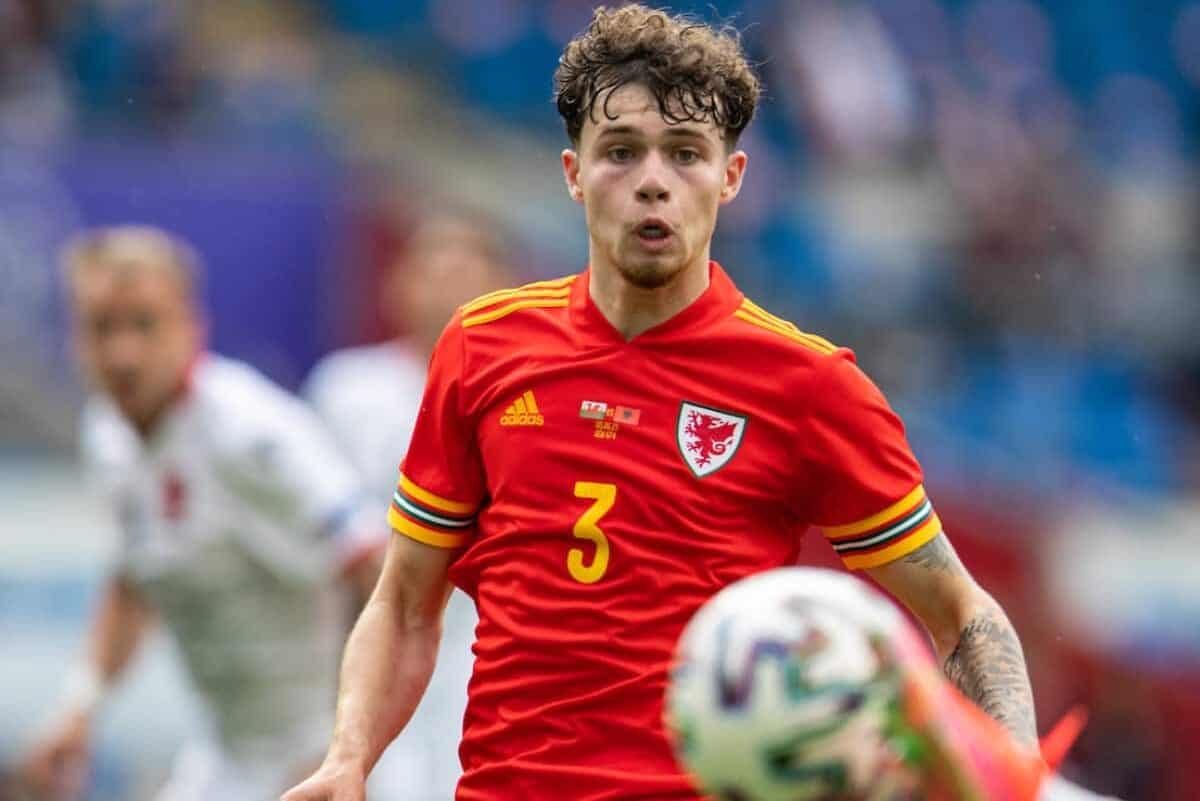 Neco Williams has been withdrawn from the Wales squad for the international break due to injury, but a fellow Liverpool member is to benefit from a host of absences.

The 20-year-old has been a regular member of Wales’ squad in recent seasons and was named in the 27-man squad for the September break.

It would have represented his first competitive minutes of the new season having failed to be named in any of Liverpool’s opening three matchday squads.

But Williams is to be denied the opportunity, with Wales confirming that he will take no part in either World Cup qualifier against Belarus (Sept 5) and Estonia (Sept 8) or the friendly against Finland (Sept 1) due to injury.

The seriousness of the setback is unknown but he was one of four players to drop out of the squad alongside Aaron Ramsey, Joe Rodon and George Thomas, who are to be replaced by Brandon Cooper, Mark Harris, Josh Sheehan and Ben Woodburn.

Woodburn’s call-up negates any fears over a fitness issue that arose during his full debut for Hearts in the Scottish Premiership over the weekend. 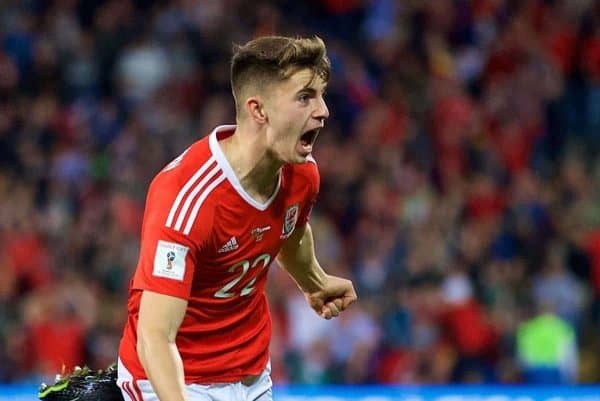 The last time Woodburn was in the senior Wales setup was back in October 2020 and he’ll be looking to make an impression on Rob Page, following on from his eye-catching displays for the Reds in pre-season.

Liverpool’s youngest-ever goalscorer signed up for a season-long loan deal, the fourth of his young career, and currently will be a free agent next summer following the conclusion of his contract.

Williams, meanwhile, had been mooted as a potential £10 million departure this summer in search of regular first-team football, but he looks set to stay on Merseyside and offer another full-back option on either flank.

The hope will no doubt be that he can recover from his injury in time to take part in the League Cup clash with Norwich on September 21.