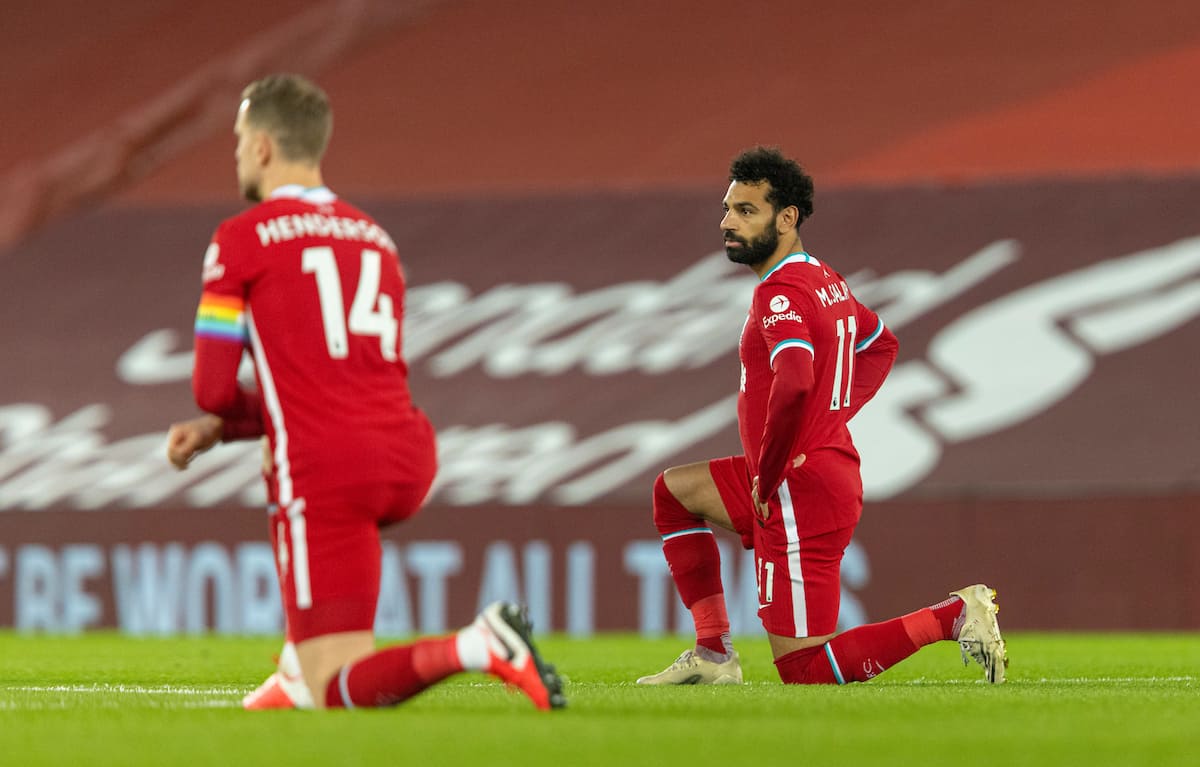 Premier League players will continue to take the knee this season, saying that “more than ever, it is important” that they keep showing unity against all forms of racism.

The English Football League reaffirmed its support on Tuesday morning to players and staff who wish to make the gesture to bring attention to racial injustice and inequality.

Later that day the Premier League announced players from all 20 clubs will continue to take the knee ahead of matches during the 2021/22 campaign to highlight their opposition to racism.

The decision is “wholeheartedly supported” by the Premier League, with players and match officials wearing ‘No Room For Racism’ badges on their shirts.

The players said in a statement: “We feel now, more than ever, it is important for us to continue to take the knee as a symbol of our unity against all forms of racism.

“We remain resolutely committed to our singular objective of eradicating racial prejudice wherever it exists, to bring about a global society of inclusion, respect and equal opportunities for all.” 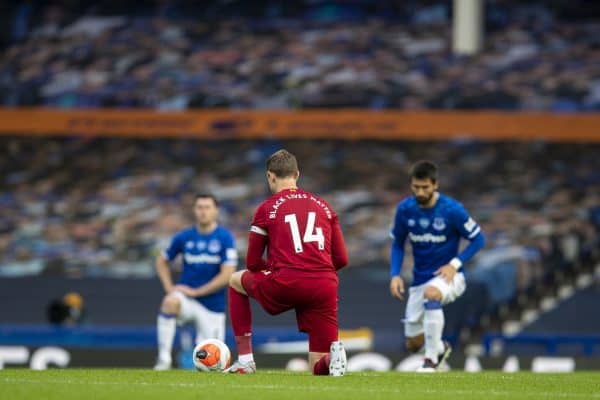 Players have taken the knee at Premier League matches since football resumed last June amid the coronavirus pandemic.

England were booed by pockets of fans when taking the knee in pre-Euro 2020 friendlies, but continued to do so throughout their run to the final.

Premier League chief executive Richard Masters said: “The Premier League, our clubs, players and match officials have a long-standing commitment to tackle racism and all forms of discrimination.

“Following our club captains’ meeting, that collective commitment was reaffirmed and the Premier League will continue to support the players’ strong voice on this important issue.

“Racism in any form is unacceptable and No Room For Racism makes our zero-tolerance stance clear.

“The Premier League will continue to work with our clubs, players and football partners to bring about tangible change to remove inequality from our game.” 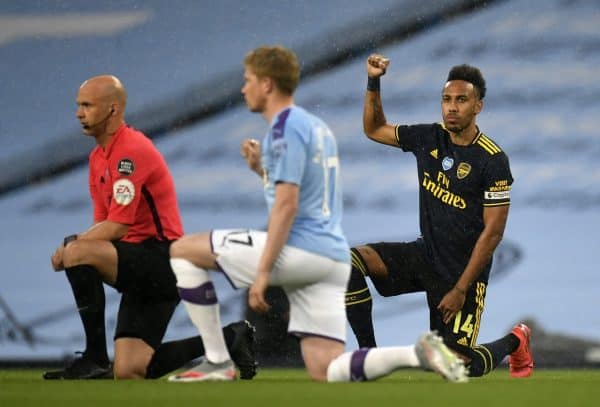 Manchester United’s squad released a statement of their own in the wake of the Premier League-wide commitment.

The club’s players have been repeatedly subjected to sickening online abuse over recent years, with Marcus Rashford and Jadon Sancho targeted along with Arsenal’s Bukayo Saka after their Euro 2020 final penalty misses.

“All Manchester United players fully support the decision to continue taking the knee in the Premier League this season,” the United players’ statement read.

“We have said many times as individuals, a team and a club that we are united against racism. We need to keep demonstrating that message – now more than ever.

“We hope these actions continue to have an impact and lead to positive change, especially with fans back supporting us in the stadium.

“Racist abuse in any form on any platform cannot be tolerated and together we must keep fighting it.” 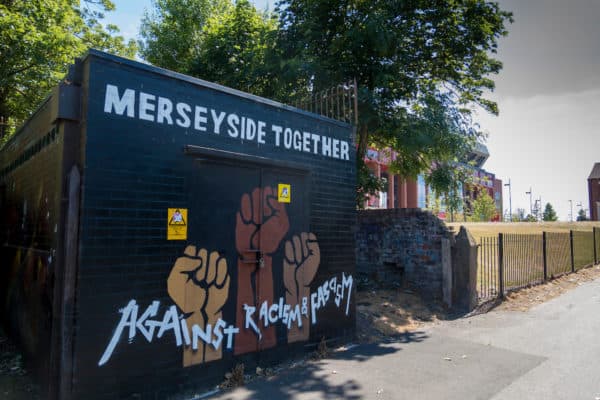 The Premier League gets under way on August 13, while the opening round of EFL fixtures kicks off this weekend.

The EFL issued a statement ahead of those games insisting “where players choose to take the knee to oppose discrimination, they have support from the League”.

The EFL also revealed that throughout the 2021/22 campaign it will be promoting a new ‘Together Against Discrimination’ matchday message which will see clubs across all three divisions adopting a unified position on a matchday reiterating that racism, discrimination and abuse is not welcome in the game or in communities.

New sleeve badges have also been issued to be worn on players’ and officials’ kits.