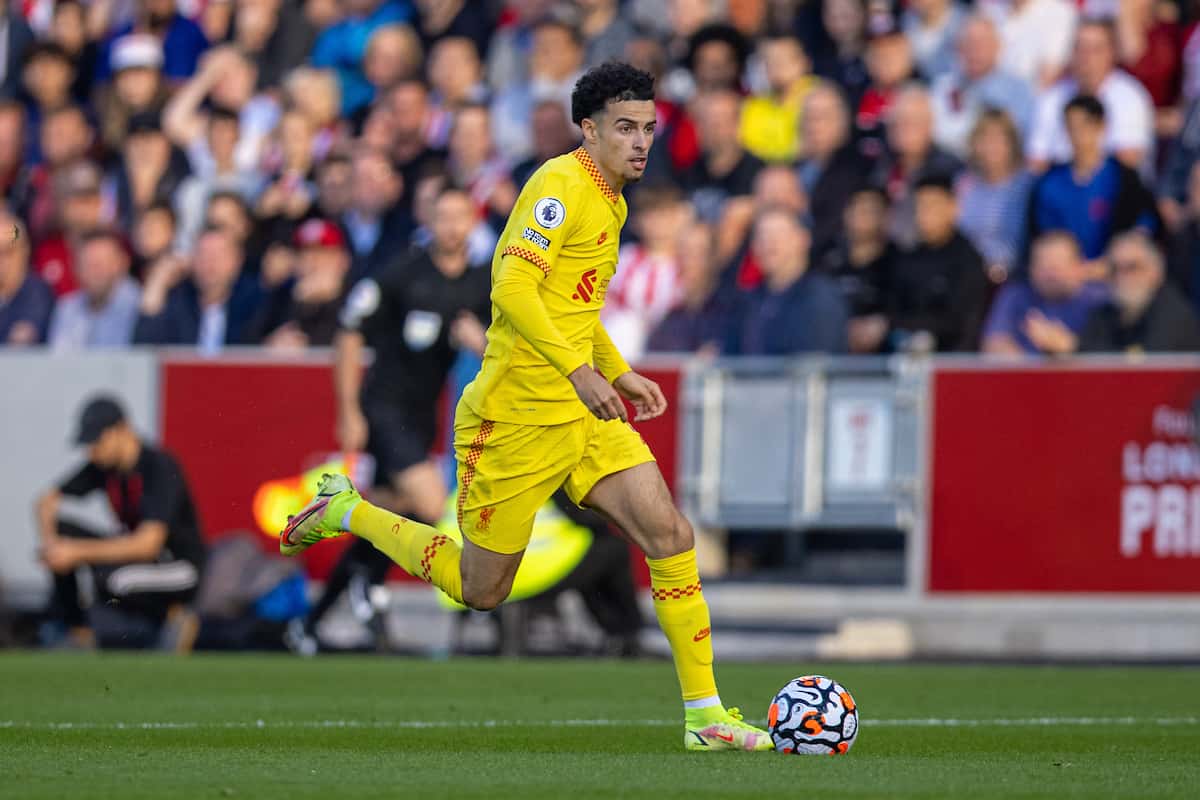 Jurgen Klopp has opted for heavy rotation again as Liverpool take on Brentford for the first time since 1989 today, though Curtis Jones has kept his place.

The Reds have not played Brentford in 32 years, with their last league clash even further back – that being at Griffin Park in 1947.

Thomas Frank’s side are now settled into a new ground, and Liverpool have arrived for the first time at the Community Stadium with a strong squad despite injuries.

Alisson starts in goal, with Trent Alexander-Arnold, Joel Matip, Virgil van Dijk and Andy Robertson in the back four.

With Thiago and Naby Keita absent, Klopp has opted for Curtis Jones as his third midfielder, supported by Fabinho and Jordan Henderson.

Roberto Firmino is back in the squad but not fit enough to start, with Diogo Jota again leading the line flanked by Mohamed Salah and Sadio Mane.

Former Liverpool youngster Sergi Canos starts on the right flank for Brentford, with Frank fielding a 3-5-2 formation spearheaded by Ivan Toney and Bryan Mbeumo up front. 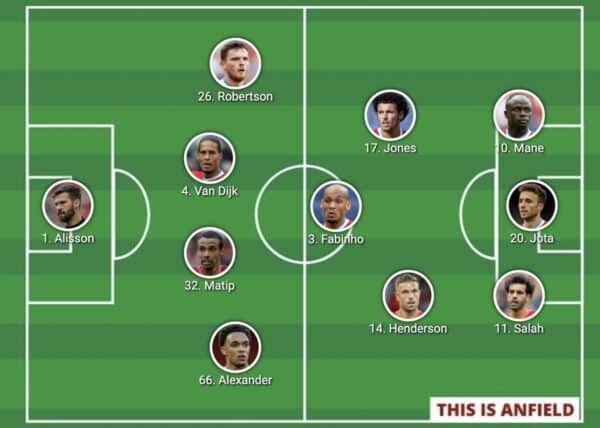