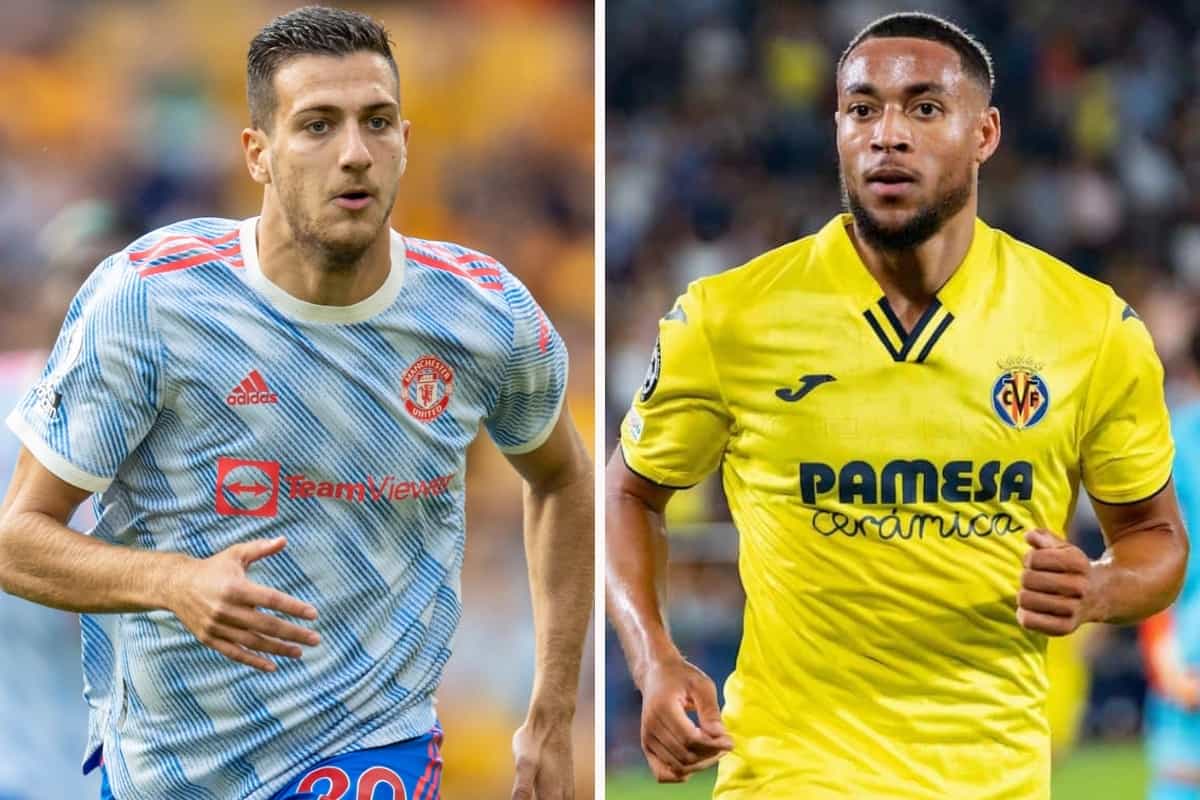 With Liverpool scouts claimed to be in attendance as Villarreal visited Man United in the Champions League, fans were impressed by rumoured target Arnaut Danjuma.

Danjuma only joined Villarreal from Bournemouth in August, but the Reds are reportedly still keeping a watching brief on the Dutch winger.

Since arriving in Spain in a £21.3 million deal, the 24-year-old has scored three and assisted one in seven appearances, quickly becoming a first-choice starter for Unai Emery.

His first assist of the campaign came on Wednesday night, in a captivating display up against United right-back Diogo Dalot in the Champions League clash at Old Trafford.

Liverpool were among the clubs to have scouts in attendance, with Dutch publication Voetbal International claiming the Reds were “closely monitoring” Danjuma as a “possible successor to Sadio Mane.”

The Reds’ interest is described as “above-average,” though there is no suggestion at this stage that a move is in the offing – nor has there been corroboration from sources on Merseyside.

It is not the first time Liverpool have been linked with Danjuma, though, with Marca citing Jurgen Klopp‘s side as rivals for Villarreal prior to his summer switch, while the Mail credited the Reds with an interest in 2019.

If scouts were focusing on Villarreal’s No. 15 on Wednesday night, they will likely have been impressed as he repeatedly tore Dalot apart on the left flank and teed Paco Alcacer up for the opener.

Despite United fighting back for victory, Danjuma ended the game with immense credit, with Liverpool fans taking to social media to praise his performance:

Danjuma is quality, we should’ve signed him.

I've loved Danjuma for a long time, today he's showing why he should be at Liverpool

Danjuma is a serious baller ? lovely finish by alcaer

Danjuma is a baller btw

Danjuma looks like such a Liverpool winger? Very direct and loves to cut in and shoot

Danjuma faded and was a little stifled second half with less space but he’s more than good enough to be a second choice winger for Liverpool. Fits the bill and has an eye for goal.

Heads fell off when we were linked with Danjuma.

Whether Liverpool will make a move for Danjuma in the future remains to be seen, though the fact he only joined Villarreal a month ago suggests they could be required to wait if they intend to do so.

There is some sense in allowing the Dutchman to head to LaLiga before looking to bring him to Anfield, with his time at Bournemouth seeing him largely ply his trade in the Championship, scoring 17 goals and assisting eight in 52 appearances.

He is clearly capable of stepping up to top-flight football, including the Champions League, with a strong showing against United hinting that he could cut it in the Premier League.