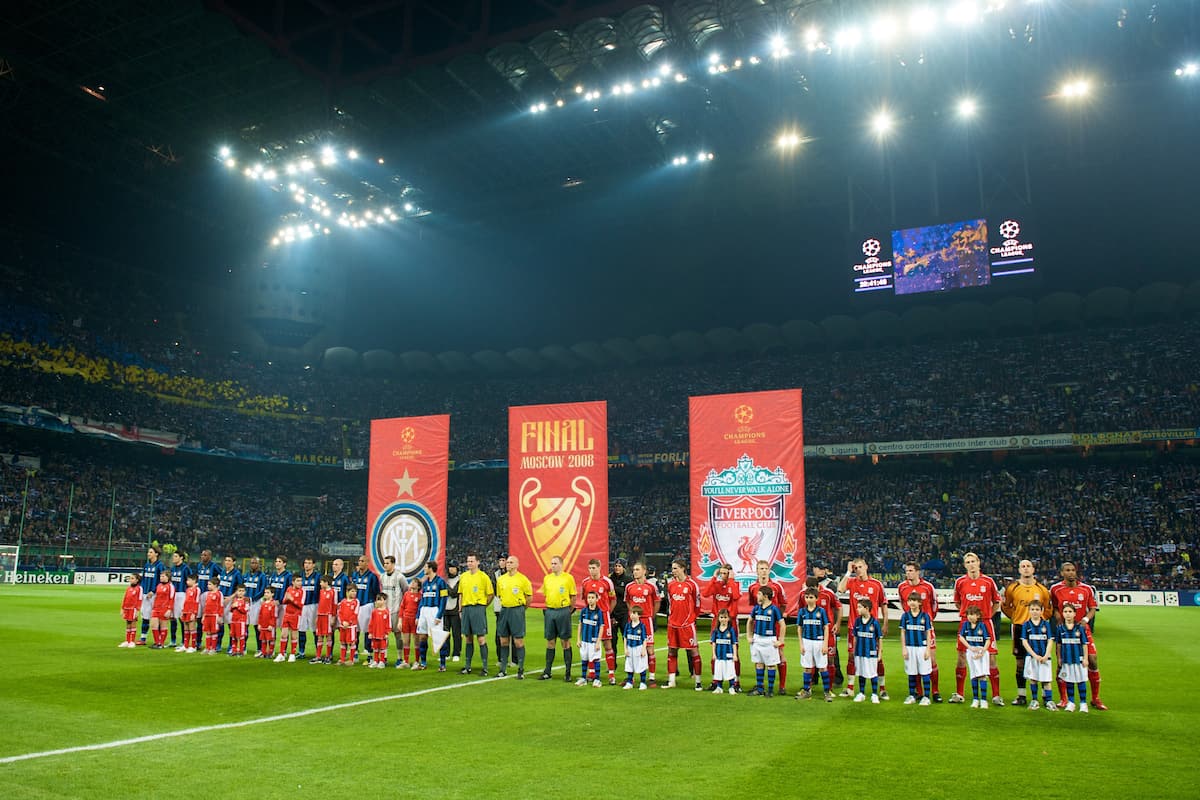 It’s good news for Liverpool’s travelling contingent, with UEFA announcing that away fans WILL be allowed at Champions League group games this season.

Portugal, Spain and Italy is a pretty ideal set of countries to visit after the Reds were drawn against FC Porto, Atletico Madrid and AC Milan, but UEFA hadn’t allowed away fans at the qualifiers earlier this summer.

A decision has now been made, though, to allow away fans from the group stage onwards, meaning Liverpool fans will get the chance to visit the iconic San Siro for the first time since 2008 and possibly the last time with the famous stadium destined for demolition.

In a statement by Football Supporters Europe (FSE), it was confirmed that UEFA would allow supporters to attend away games in club and international competitions within their jurisdiction from next week.

That means fixtures in the Champions League, Europa League and Europa Conference League can all be played in front of full stadia.

It is stressed that local restrictions and travel requirements still apply, so those planning to follow Liverpool through Group B this season are advised to follow all guidelines before travelling. 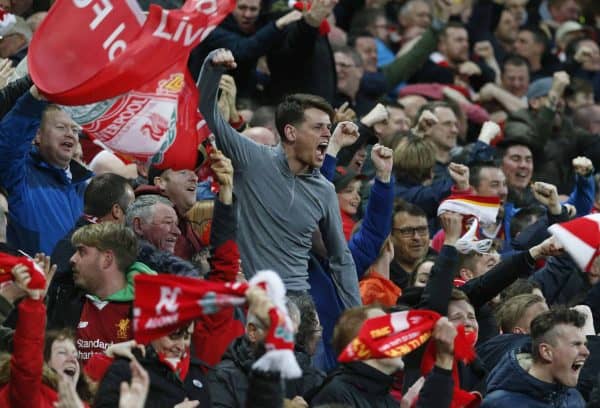 FSE explain that clubs and national associations have already been informed, with an official statement from UEFA to come in due course.

The Reds kick off their Champions League campaign at home to Milan on September 15, with UEFA giving fans of the Italian club just over a week to make provisions for the trip.

Liverpool’s first away game of the competition is at Porto’s Estadio do Dragao on September 28, with the trips to Madrid (October 19) and Milan (December 7) to follow.