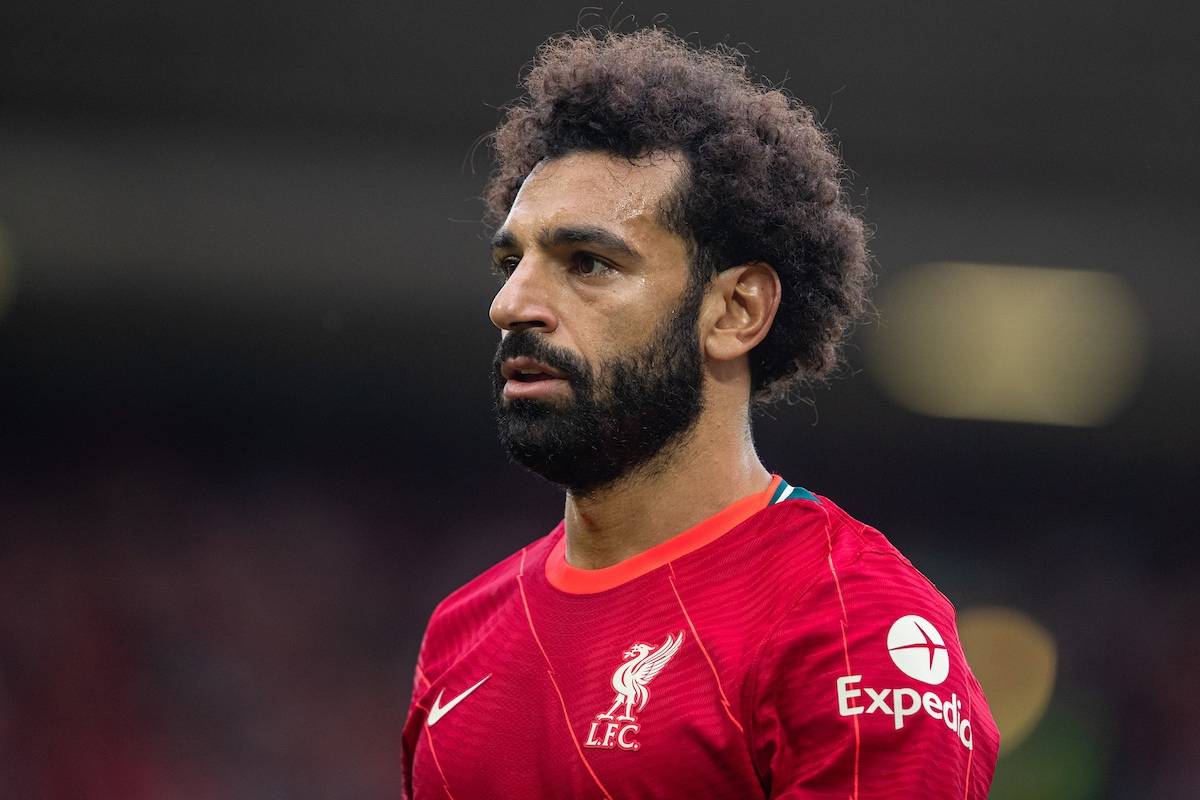 Mohamed Salah is on an impressive goalscoring streak this season, and few would bet against him at least equalling Didier Drogba’s Premier League record at Watford today.

The general consensus is that, at present, Salah is performing as the best player in the world.

So far this term, the Egyptian has netted nine times in nine appearances, finding the back of the net in eight of those – against Norwich, Chelsea, Leeds, Crystal Palace, Brentford, Man City, AC Milan and twice at Porto.

This weekend is likely to bring his 200th start for Liverpool in all competitions, and two goals against Watford would see him become the highest-scoring African in the history of the Premier League.

Drogba is the current record-holder, having struck 104 times in 254 top-flight games, but Salah is close to eclipsing the former Chelsea striker with his current tally being 103 in just 165 outings.

It would be a fitting occasion for Salah given Watford were the opposition on the 29-year-old’s Liverpool debut, opening his account with the Reds’ third goal that day at Vicarage Road. 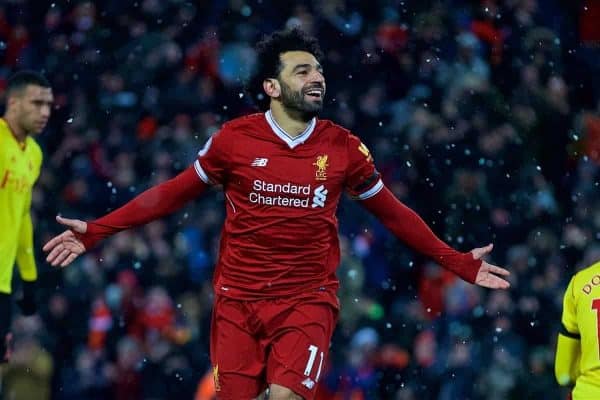 He has scored eight times in six league meetings with Watford, with West Ham (nine) the only side he has fired more often against during his time with Liverpool.

That includes a hat-trick in the 5-0 victory at Anfield in 2018, with Salah the sole player in the club’s history to net a treble against Watford.

There is no doubt the No. 11 will eventually surpass Drogba’s feat, and it would serve as another remarkable feather in his cap as he shatters record after record at Liverpool.