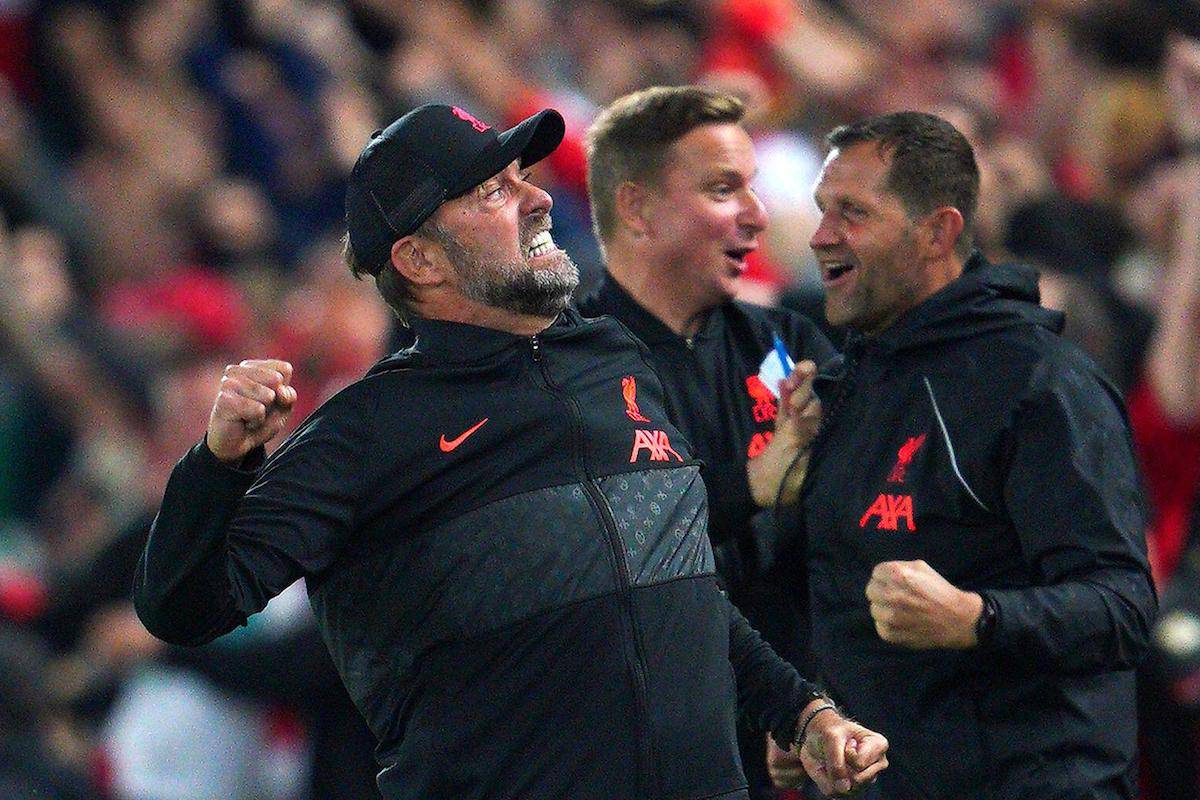 Jurgen Klopp has dropped another hint that he will leave Liverpool on the expiry of his contract in 2024, but insisted he “wants to go as far as possible” before then.

Klopp has, as of this week, been at Liverpool for six years; he is now the longest-serving Reds manager of the Premier League era, surpassing Rafa Benitez.

As the man who brought the Premier League title to Anfield for the first time, as well as the club’s sixth European Cup, most supporters are hoping Klopp will never leave.

But as it stands, the German is planning to depart at the end of his current deal, which expires following the 2023/24 campaign – his ninth season on Merseyside.

It will already be the longest he has ever stayed at any club, and though there are hopes he will extend further, Klopp is only focused on bringing more success to Liverpool between now and then.

“I’m pretty sure I’m the coach who is most often asked what he is doing after his career!” he told This Is Anfield in an exclusive interview.

“That’s a long, long time actually in football, and I hope that we are as successful as somehow possible in our time here.

“I am not even with one toe in the period after my career.

“I am fully here, full of energy, I want to go as far as possible. And let’s see where we can end up.”

Klopp has already revealed the agreement with his family is that he would take at least a year’s break upon the end of his time with Liverpool, and he has outlined his plans for when he is out of work.

“I was a young father, average player, which meant I had no time or money to see the world. 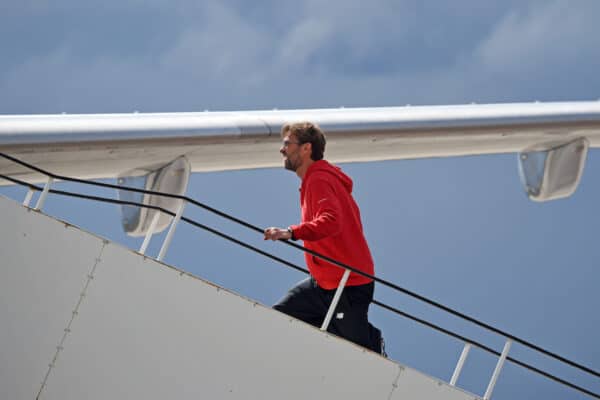 “Then I started becoming a manager and immediately [had] absolutely no time – a little bit more money so I could see the whole world if I wanted to, but still had no time.

“Let me say it like this, when the season ends, I could obviously travel much more in the summer, for example.

“But when the season ends, I lie behind the finish line, still deeply breathing after a 100m race for two weeks.

“It’s not like you go on holiday, ‘now, come on, I want to see the world, go there, have a look at that cathedral’ or whatever.

“I just lie on some sunbed, anywhere in the world, for the first two or three weeks, then usually you start again already.