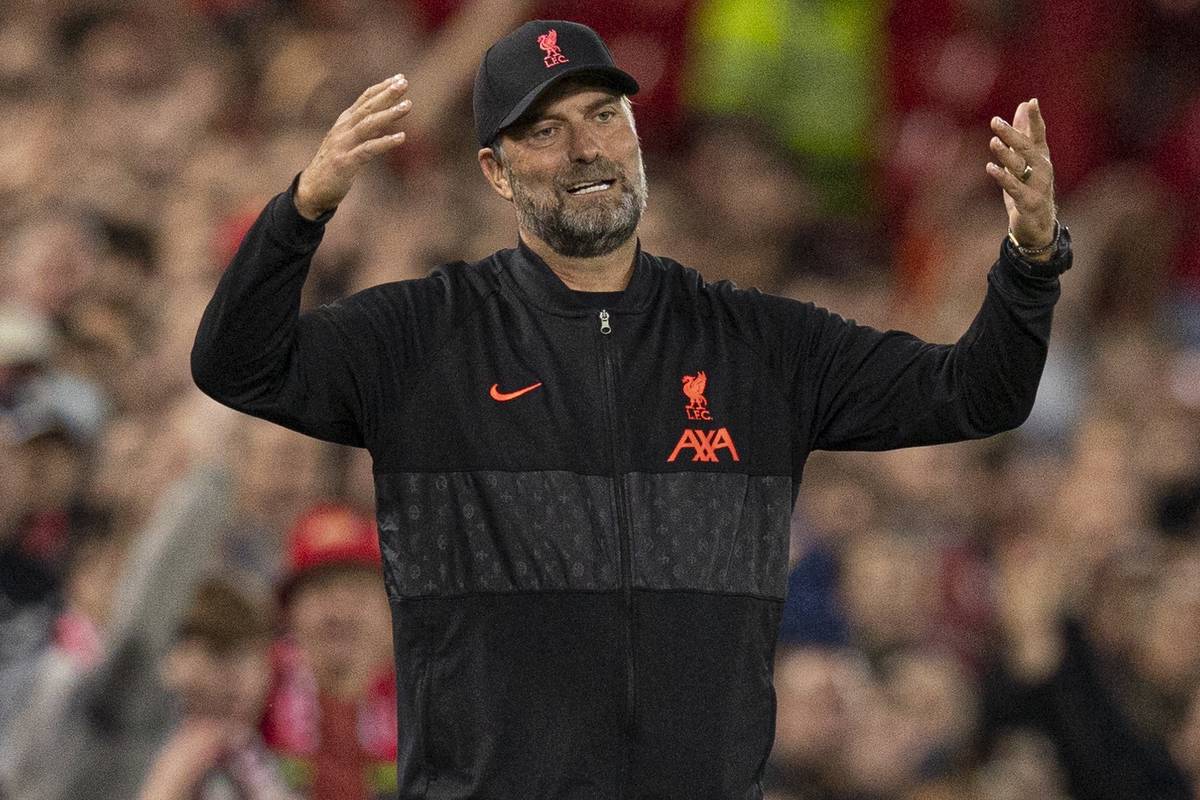 “Why would you make a story like that?” Jurgen Klopp has called out “real fake news” after it was incorrectly claimed he thought more red cards were in order against Man United.

The Liverpool boss is never one to shy away from matters that he deems important to address and this was one such instance as he took the opportunity to demand more from the press.

The term “real fake news” was used as opposed to the one Donald Trump likes to dangerously fling around for anything he remotely disagrees with.

For Klopp, the issue centred around a report that claimed ‘sources close to the staff’ said he had thought more red cards should have been dished out at Old Trafford.

While in itself it isn’t an outlandish claim with many fans debating such a topic, Klopp was quick to say he did not utter such words or suggest anything of the sort after the game.

“I have to make one point because I think it is an important one,” Klopp passionately said.

“A real fake news story last week was that I thought United should have had more red cards. 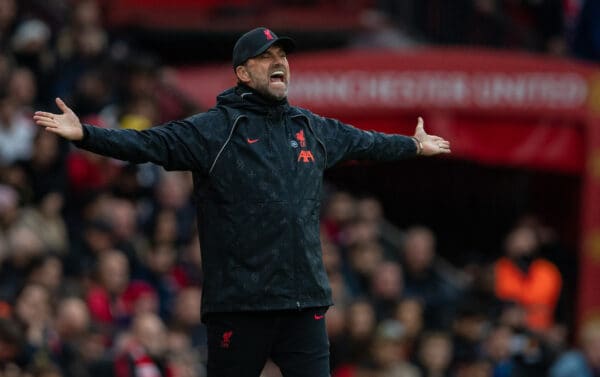 “I didn’t think a second about, not a second. We’re sitting in the dressing there was not one talk.

“But the Athletic said something, ‘people close to the staff’, which I always find is a really dangerous saying, said that Klopp thought there should have been three or more red cards.

“Honestly, you cannot do these kinds of things, it’s just not right, it’s wrong and it’s a lie. We didn’t think about it or speak about it, not for a second.

“I couldn’t tell you the situations they were talking about. We obviously spoke about the Cristiano Ronaldo situation and my view was, yes it could be a red card.

“But when I saw it back, I saw he hits the ball and it’s a yellow – completely fine. But we never spoke about that. There was one question in the press conference and that’s it. 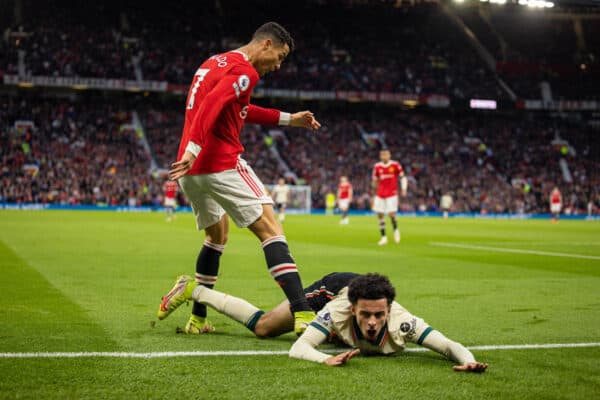 “Why would you make a story like that? There was enough Liverpool-United stories last week, nobody needed that one on top of that.

“You cannot do these things just to just sell a few lines or whatever.

“There was with Pogba, something that he said was fake news. These are real fake news, not what Trump was talking about.”