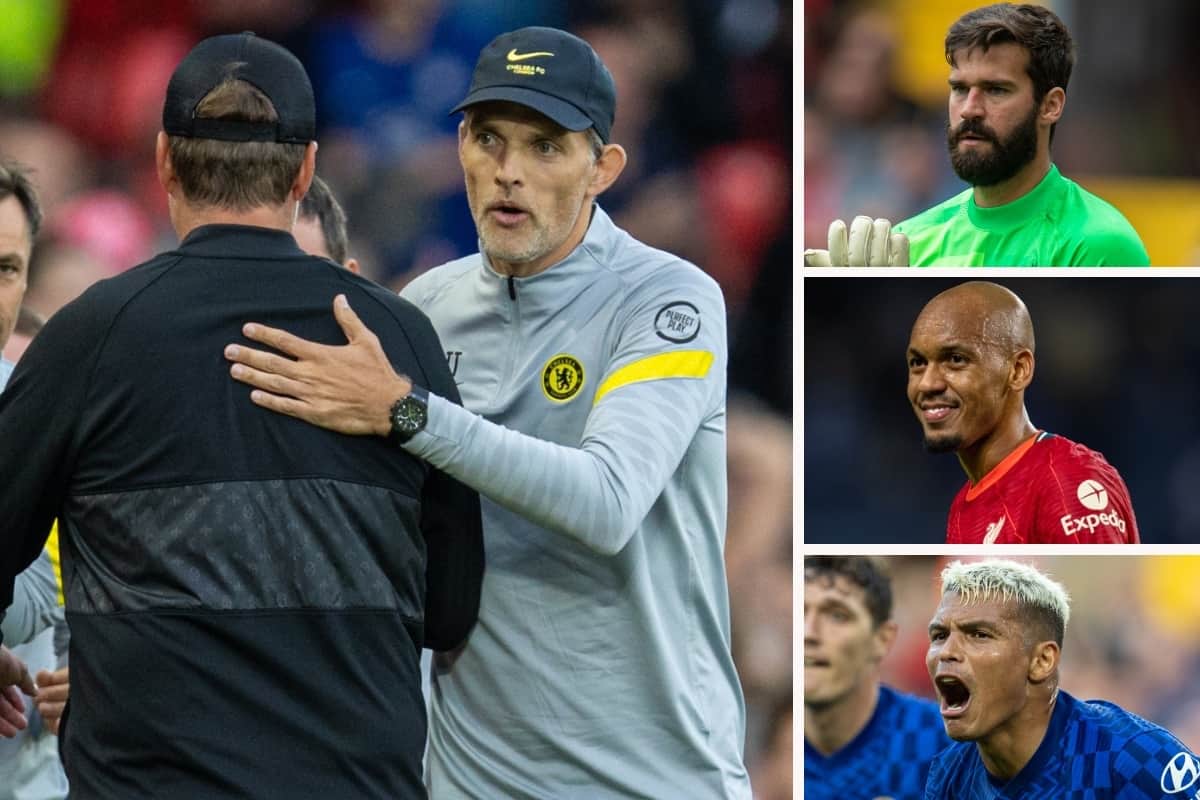 Liverpool will be without Alisson and Fabinho for the trips to Watford and, most likely, Atletico Madrid, due to their involvement with Brazil this month.

The Reds are set to embark on international duty following Sunday’s 2-2 draw with Man City, with the majority of Jurgen Klopp‘s senior squad called up.

Roberto Firmino is among those to remain on Merseyside, however, with the striker omitted from Tite’s Brazil squad for their World Cup qualifiers against Venezuela, Colombia and Uruguay.

But with both Alisson and Fabinho included, there were concerns over the prospect of a mandatory 10-day quarantine upon their return to the UK from three red-listed countries.

The government have now agreed an exemption for elite footballers, which still requires a period of self-isolation but allows players to leave quarantine once a day to train or play.

However, this hardly solves the issue for Liverpool, with Alisson and Fabinho due to miss out on the trips to Watford (October 16) and Atletico Madrid (October 19) regardless. 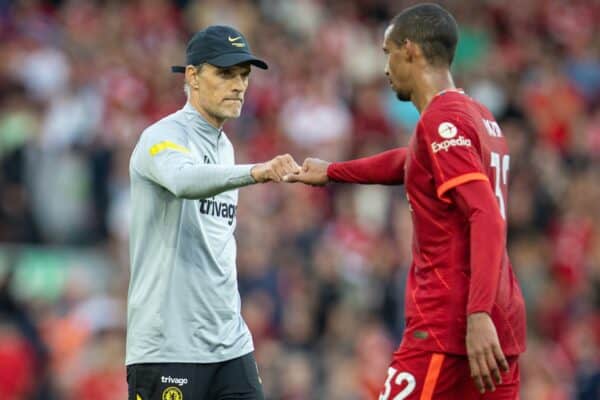 Chelsea manager Thomas Tuchel has shed light on the situation for many of the Brazil squad, due to their clash with Uruguay falling on the morning of October 15.

Tuchel’s centre-back, Silva, is captain of Tite’s squad, and with Chelsea to play Brentford the day after Brazil’s final game of the break, will not be able to take part back in London.

“This is the life of international breaks in 2021. Like it or not, what can I do?

“He’s our player and he arrives on the matchday back from a country where he then needs to do quarantine.

“Is this a good solution for us as a club? No, but we cannot hold him back. It’s impossible.

“If they call him, he needs to go, otherwise he gets suspended by FIFA. So there is no choice. You simply have to live with it.”

Klopp has touched upon similar ground in recent interviews, but there is yet to be official recognition from Liverpool that they will be without Alisson and Fabinho at Vicarage Road.

Though they are ruled out against Watford due to the logistics of travelling back from South America, the need for quarantine also almost certainly makes them unavailable against Atletico, too.

Despite players being granted permission to leave quarantine to play, this is unlikely to allow for the pair to fly to Spain and back during their 10-day period of isolation.

A workaround could be planned wherein which Alisson and Fabinho could travel directly to Spain from Brazil after the Uruguay game, but this has not been mentioned thus far.

Meanwhile, there is no chance of the Brazilian FA agreeing to release their eight Premier League players before the Uruguay game, as it would leave Tite unable to name a full 18-man squad.

The Brazilian domestic schedule continues throughout the break, with Palmeiras, Atletico Mineiro, Flamengo and Internacional all due to be without their internationals for at least three games.