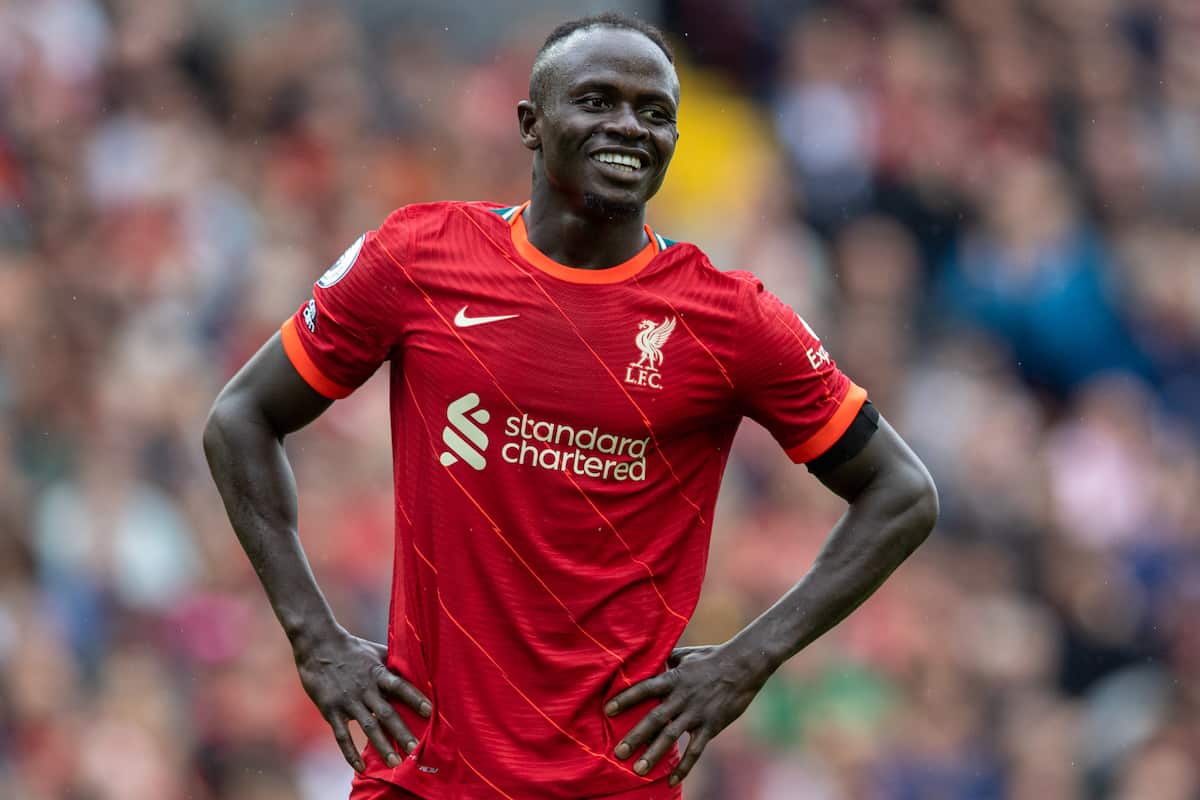 Sadio Mane became only the 30th player in Premier League history to hit the 100-goal milestone with his strike at Watford, but there is a sense he remains underrated.

Since arriving at Liverpool in 2016, Mane has been a consistent and instrumental piece in the jigsaw for Jurgen Klopp with 103 goals in 229 appearances across all competitions.

It sees him currently placed 17th in the club’s all-time top goalscorers list with the promise of further moves up the table.

The No. 10 has not been as electric in recent years as the toll of non-stop football made itself known but the winger remains an invaluable asset for Liverpool.

“If you look at Watford, Sadio scored his 100th Premier League goal – and we should talk about that a little bit more in my opinion,” Virgil van Dijk said of his teammate last week.

“It’s not something that is normal.”

And Virgil would be right. Only 30 players in the Premier League‘s 29-year history have reached the 100-goal tally, which Mane accomplished at Watford.

However, the milestone was not as celebrated as Mohamed Salah‘s, who hit the century mark on September 12, and received a ‘100’ Liverpool shirt for his accomplishment a day later.

Mane’s may be on back order but the wait or absence of a similar token is a nod to how much the Senegalese winger can be under-rated with his quiet nature often seeing him fly under the radar.

“That doesn’t happen for a lot of players. He’s a world-class player as well. It’s incredible how good he is,” is how Klopp surmised the milestone but in a team of superstars, notably next to Salah, he can be quickly moved out of the spotlight.

He is certainly worthy of equal acclaim but he has yet to receive the team token for his efforts in the Premier League or surpassing a century of goals for Liverpool, but hopefully, it’s only a matter of time.

A relentless presser, chance creator and capable target man, Mane ticks a number of boxes for Liverpool and it’s why he has been a huge success under the tutelage of Klopp.

Mane’s career is certainly one to celebrate with over 400 senior appearances across three different leagues and a total of 175 goals and he is still just 29 years of age.

As always, there is room to improve but the No. 10 has carved out quite the legacy for himself.