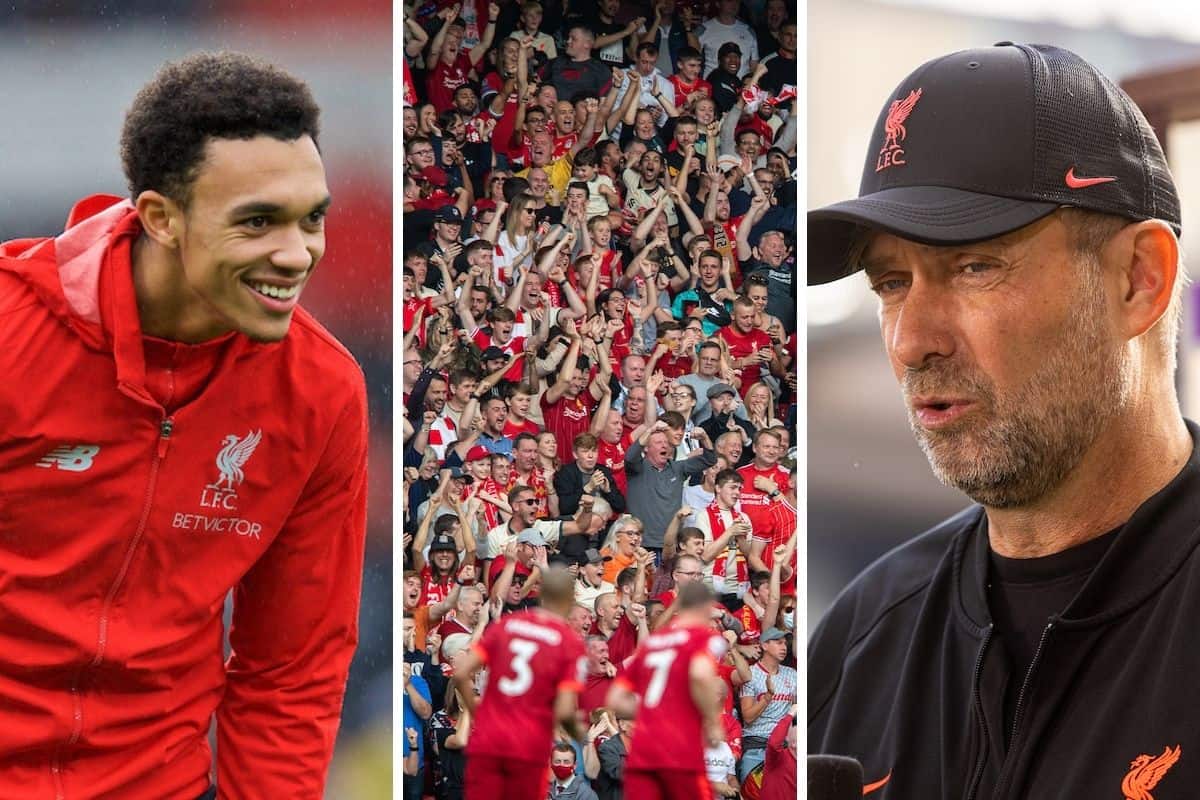 They can be quirky, unusual and go against rational thought, but superstitions can play a big role in the way supporters follow their team and it’s the same for Liverpool fans.

From only wearing a specific kit or clothing to mundane tasks or strange routines that go down to the minute, superstitions are a ritual that must be adhered to.

They are our way of gaining a sense of control over something entirely out of our hands, deviate from the norm and the team is destined to feel the consequences.

Players themselves have superstitions and Liverpool is no exception, from Pepe Reina’s visits to the petrol station, Ian Rush soaking his boots and Kenny Dalglish‘s need for a pre-match shave.

Such is the diversity of life, rituals follow suit and This Is Anfield were eager to know those of Reds from near and far. 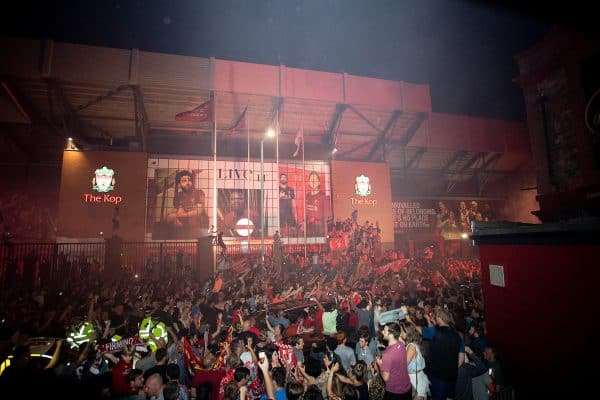 For me, the writer, I cannot buy a matchday programme when visiting Anfield should I wish for Liverpool to win as any time I have picked one up we have drawn – it’s based off at least 10 or so games.

But should the time ever arise when a draw is all that is needed, I’ll be more than happy to play my part!

So how about other fans? This is what they had to say on social media:

My mum’s more than mine, but she was ironing while watching the 2005 Champions League final and has since been convinced Liverpool will lose if she isn’t ironing during any game she watches.

Always walk the same way to the ground, wear the same LFC shirt to the match until we don’t win then change to a different one

I turn off any notifications related to LFC, sports apps, Twitter, everything.. I also never wear my Salah kit during a game because last time I wore it, we lost

Never wear the same colour shirt as the jersey they are wearing in the game, when i do it’s always either a draw or lose. Can only wear my jersey the day before & after the game

we ate spag bol in the 2005 run in champs league and before going the final ! still do it now champs league games only! religiously ?

Not looking at my phone and the remotes, 2, are parallel in line with my phone on the couch next to me and always watch the home games from my own home…Anfield’s unfortunately not an option, living in the Netherlands.

Try to stick to going to the same place for watching the finals (or big matchups) as much as I can. Still remember going to a new bar for the vs Chelsea game in 2014 and witnessed the Gerrard slip…since then I never went there again

Pretty basic but wearing a jersey from this season. Forgot about it and was still in the washing machine for the West Ham game ?

mine is simple. NEVER miss the first kick of the match. I'm the reason for the awful home losses last season ?

My son needs to watch the match…where ever he is if he watches it we always win….I need to bribe him sometimes

Brilliant, right. There are few facets in life where such a thing takes a central role in the experience of so many for one event and there’s a lot of rituals to be ticked off for Liverpool to be successful.

So let’s not be forgetting our kits in the wash or changing our pre-match meals!

Let us know some of your superstitions for following the Reds in the comments below!