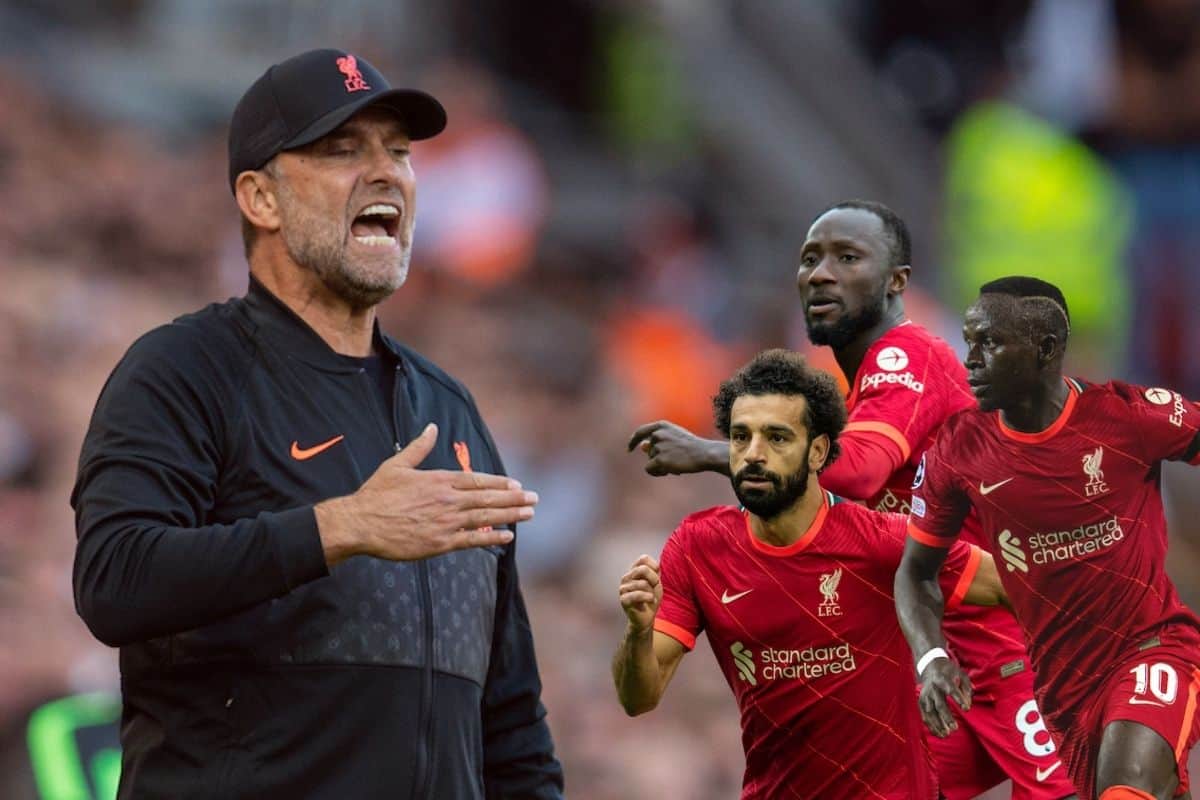 Irony was clearly lost in translation and Jurgen Klopp was not shy in defending himself after his “little tournament” comments regarding the Africa Cup of Nations were misconstrued.

Liverpool are to bid farewell to Mohamed Salah, Sadio Mane and Naby Keita at the start of January due to AFCON, leaving Klopp without three players for potentially a month.

It’s far from ideal with the competition placed in the middle of the domestic campaign, but it’s something the Reds will have to deal with.

But the storm in a teacup situation came from Klopp’s comments after the win over Arsenal when he replied to a journalist’s question over being relieved that there is no international break until March.

“I’ve heard that so often that there’s no international break until March,” Klopp answered. “In January, there’s a little tournament in Africa, I just want to say, and I think Asia is playing games, too – South America as well, great, can’t wait.”

“Little” was clearly said in an ironic tone, as was the rest, but a journalist took offence and said Klopp had insulted the people and the continent of Africa when he took it up with the manager post-Porto.

Klopp looked to swiftly clear the matter up, rightly defending himself over comments that were obviously misconstrued.

“It’s not even close to the idea in my mind that I want to talk about AFCON as a little tournament, or the continent of Africa like a little continent, not at all. 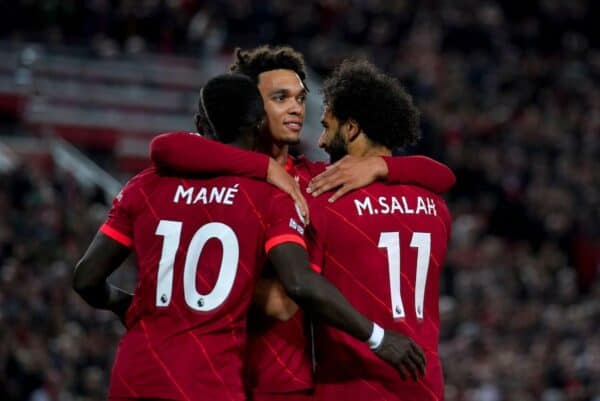 “It’s ironic,” he stressed. “There’s still a tournament. A big one. We lose our best players to the Africa Cup of Nations.

“I’m not a native speaker, but if you want to understand me wrong you can do that all the time.

“It was not my intention, but you made something of it. That’s not so cool as well to be 100 percent honest.”