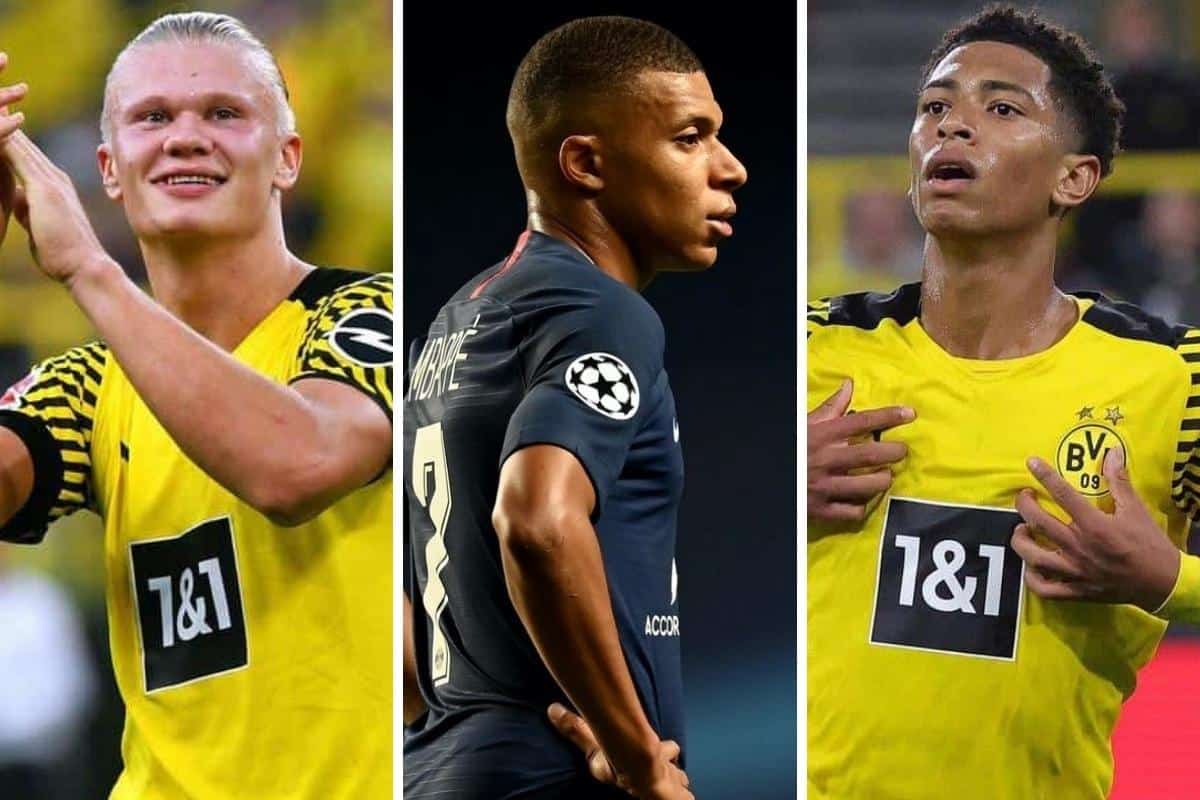 As Julian Ward spends the next seven months preparing to take over from Michael Edwards as Liverpool’s sporting director, fans are already calling for big signings.

Ward is set to assume Edwards’ post from June 1, with big shoes to fill after the 42-year-old’s successful five-and-a-half years as sporting director.

Edwards has earned a strong reputation in his field and should land a major role elsewhere if that is his wish, but the platform is set for Ward to thrive in his place.

His day-to-day remit will change, but it has been noted that the former Man City scout played a key role in the deal to sign Ibrahima Konate from RB Leipzig, along with the new contracts agreed with the likes of Virgil van Dijk and Trent Alexander-Arnold.

For those looking from the outside, the primary function for Ward after taking Edwards’ job will be reinforcing Klopp’s squad, with many fans taking to Twitter to reflect on the news:

It’s great to see Julian Ward ascend to role of Sporting Director. It is an evolution of the philosophy Edwards and Klopp have built – and likely why Lijnders will follow suit once Klopp leaves. The club is grooming natural successors – a modern boot room. Very much the #LFC way.

The Edwards thing might look like a disaster but despite the belief of some on here the club is a very well oiled machine behind the scenes.

I have few doubts that Julian Ward has been being groomed for this role for a while and will slot in seamlessly.

Julian Ward has a very large base of contacts which have stemmed from his previous roles at Liverpool Football Club.

We will be fine.

Obviously, it will be an enormous loss, but with the club & Edwards deciding early, as well as the foundations he’s put in place for the club to prosper. Hopefully, all of the above combined with his remaining seven months, help make Julian Ward’s transition effortless.

Amazing the amount of pants shitting that'll occur when Mickey leaves, when there's every possibility that Julian Ward could be as good as, or even better at the role than he was. No one knows. People think one man did the job of 20/30 people behind the scenes

Michael Edwards was an outstanding negotiator. But as he's said in his open letter, there's so many more people behind the scenes who are integral to the running of the club, and recruitment. Julian Ward has all them by his side, having already worked with Edwards. We'll be fine.

Tbh I’m quite confident in Julian Ward. The structure is there, he’s been shadowing Edwards for a long time and brings a lot of experience. All good ??.

It appears that Julian Ward has been groomed as his successor for some time with likely very little change to our structure. What's intriguing is if Ward will put his own stamp on our transfer direction or choose to continue in the same vein. Likely the latter. https://t.co/hY1v6kemGw

You never know doom and gloom merchants, Julian Ward might be even better than Michael Edwards!

Forza Julian Ward! Pretty confident we got the right successor to Edwards. We go again.

Reading about Julian Ward the new LFC DOF and seems he did the same uni course I did – lot of big names in the game out that course it seems now working across Europe. Well ahead of its time. pic.twitter.com/TfwKLZGtAz

Working alongside Edwards as assistant sporting director for the rest of the campaign, one of the priorities for Ward will be ensuring Mo Salah‘s contract situation is tied up as soon as possible.

Beyond that, there will be decisions to make on the likes of Roberto Firmino, Sadio Mane, Naby Keita and Alex Oxlade-Chamberlain.

But supporters have already made cheeky requests for the club’s new transfer figurehead to bring in big-name signings:

If Julian Ward's first signing is Bellingham, I'd build him a statue already.

It's going to be mad on here when Julian Ward lands Kylian Mbappe in July ? #Mbappe2023

Julian Ward was the brain behind Jota purchase. Okay

Julian Ward needs to steal Edwards' laptop before he goes

If Liverpool go all out and buy in the summer next year, then you already know that Edwards philosophy is no longer followed at the club. Julian Ward needs to show that Liverpool will stay firm about what they are asking and what they are ready to pay.