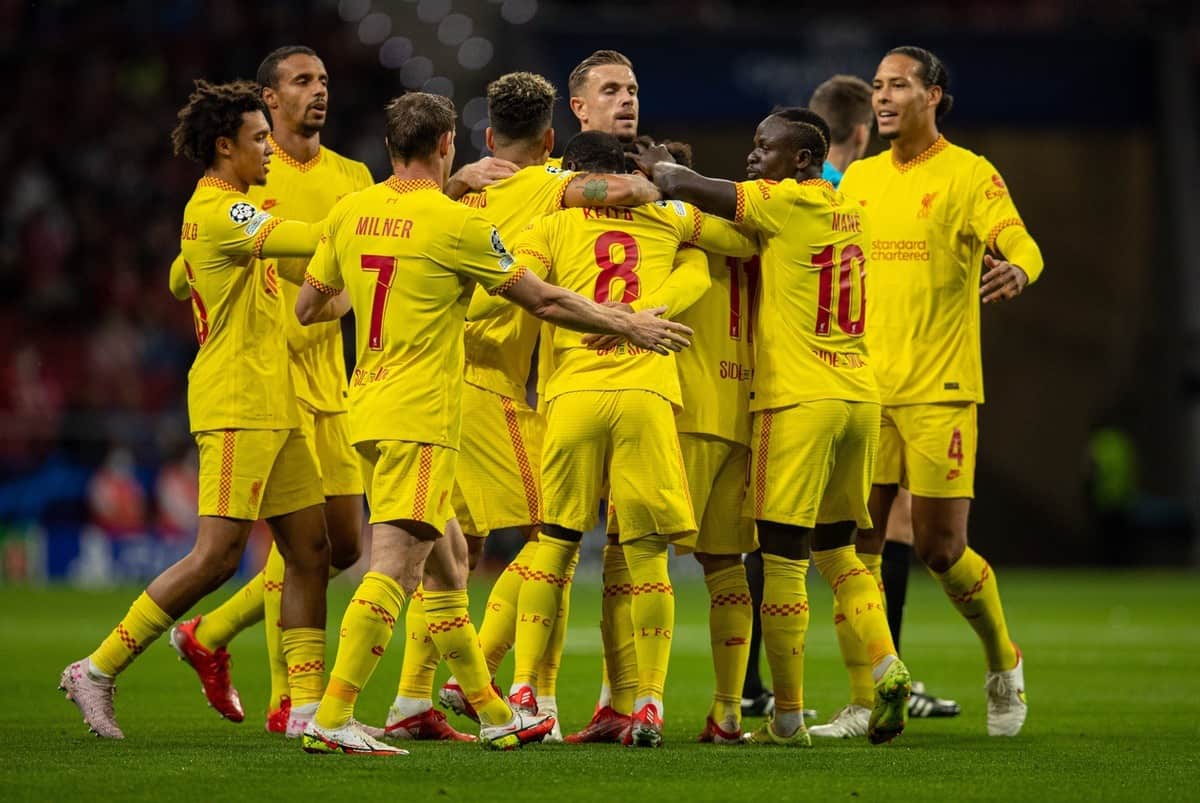 Liverpool are considered the third most sustainable squad in Europe’s top five leagues, with a study placing them behind only Man City and LaLiga’s current leaders Real Sociedad.

Since the arrival of Jurgen Klopp, the Reds’ strategic planning and desire to look at the bigger picture has been key in constructing a squad capable of winning silverware.

Considered approaches to the transfer window have been needed with a limited budget in comparison to their closest rivals, with Liverpool balancing new arrivals with new contracts.

Ibrahima Konate was the only addition to the squad in 2021 as Liverpool instead reinvested in the players who have been at the heart of the success under Klopp.

This level of squad stability forms part of team sustainability, and the latest study from the CIES Football Observatory reveals Liverpool are the third most sustainable squad from 98 teams across the Premier League, LaLiga, Serie A, Bundesliga and Ligue 1. 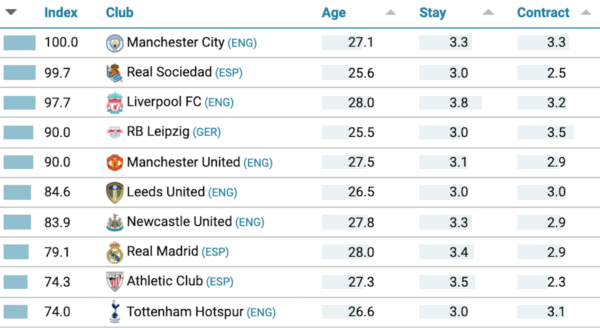 The cohesion within the side due to the length of time spent together would, therefore, be considerable for Liverpool with stability often positively correlated to results.

The reliance on a key group of players who are contracted to remain over the medium to long-term help maintain a desirable level of stability from one season to the next.

It’s another nod to the strategy in place at Liverpool, one they have used to great effect so far but it’s one that needs constant tweaking as to not push the age bracket too far towards the thirties.

The new contracts will do just that and it means the rise of the likes of Harvey Elliott, Curtis Jones, Konate and Alexander-Arnold will be key, in addition to any new young signing in the pipeline.