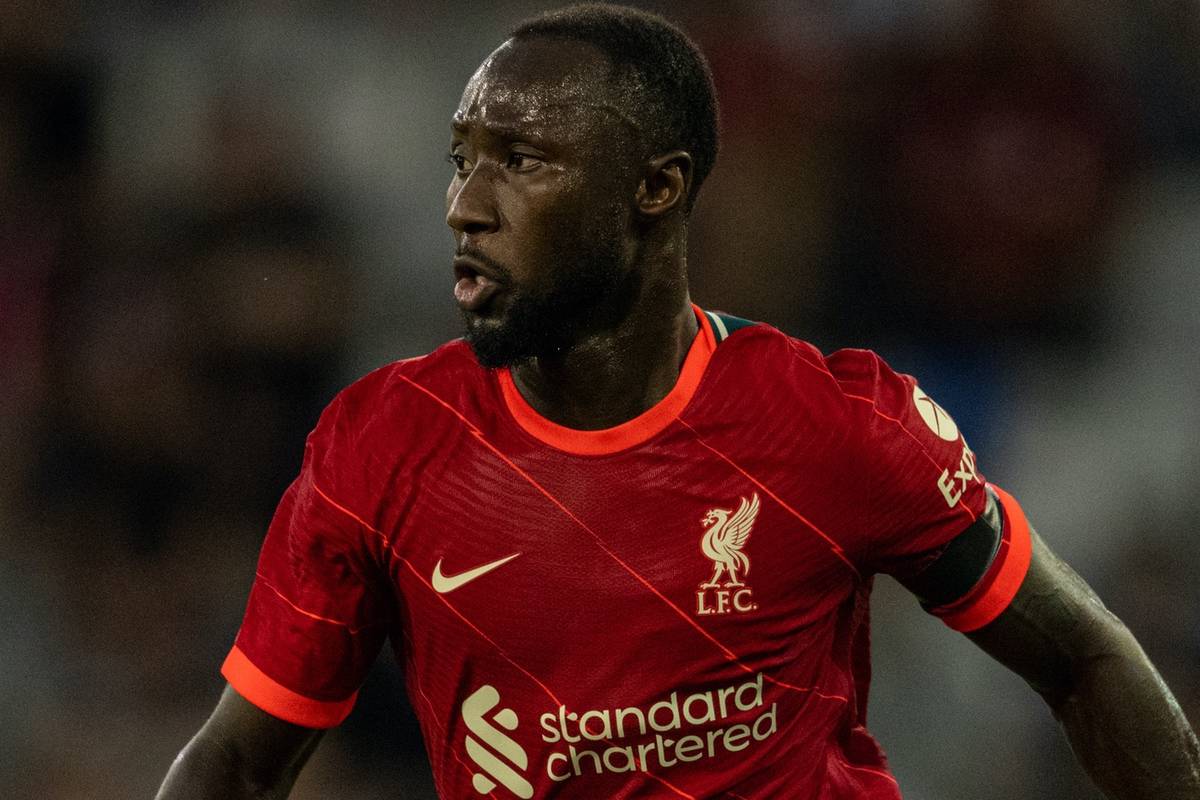 There has been no timeframe placed on Naby Keita‘s recovery from a hamstring injury suffered against Brighton, but a big hint may have been dropped by Guinea.

Keita was forced off after just 19 minutes of the Reds’ 2-2 draw with Brighton, in another blow for the No. 8 in a difficult campaign so far.

While his form on the pitch has been excellent, the midfielder found himself caught in a military coup in Conakry when on Guinea duty in September, and then took a nasty challenge from Paul Pogba in the 5-0 win over Man United.

His swift comeback after Pogba’s red-card tackle suggested Keita could have turned a corner when it came to his misfortune with injury.

But limping down the tunnel at Anfield at the end of October, it became clear the ordeal was not over for a player who has shown flashes of brilliance at Liverpool, without any real consistency.

Speaking earlier this month, Jurgen Klopp revealed that Keita would be “out for a while” with his latest injury, though no date was set for his return.

The Guinean Football Federation (FGF) seem hopeful he can be back on the pitch imminently, however, with stand-in manager Kaba Diawara naming the captain in his 24-man squad to play Guinea-Bissau and Morocco this month.

They serve as Guinea’s final qualifiers for the 2022 World Cup, though they have already missed out on a place.

No specifics were mentioned in the FGF announcement, which suggests at this stage that they remain confident that Keita will be fit to travel and take part.

That seems hopeful to say the least, of course, given the complications of hamstring injuries – James Milner, for example, has been missing since the thrashing of United and not expected back until after the international break.

Roberto Firmino is also sidelined with a hamstring problem, with Klopp telling reporters on Friday that he would be out for “more than four” weeks.

It is claimed that the striker is facing even longer out, with a six-week timeframe mooted, which would rule Firmino out until after the clash with Tottenham on December 19.

That is despite Klopp describing his No. 9 as a “quick healer,” and though the severity of Keita’s injury is unknown, that is not a label that could confidently be placed on the midfielder.

Keita’s treatment while with Guinea has been criticised in the past, though the issues have largely been with manager Didier Six, who was dismissed from his role last month.