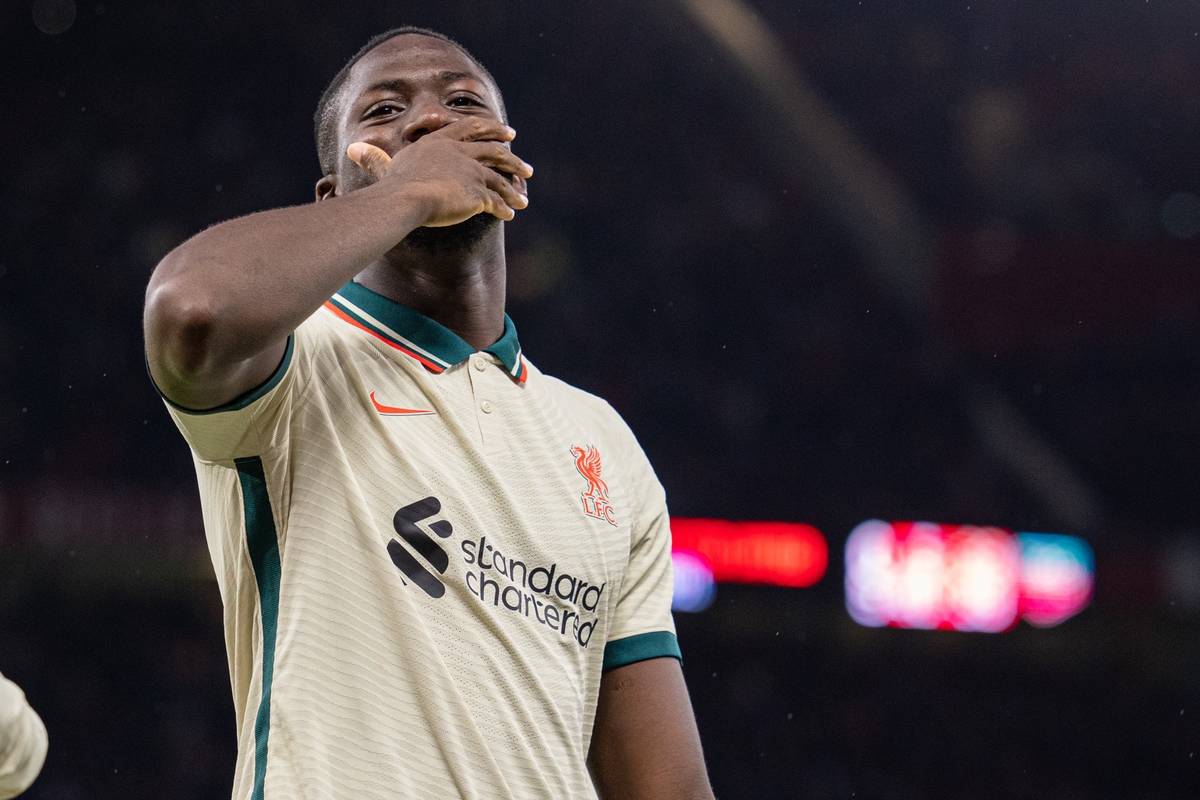 Ghanaian Salisu this week hailed former Saints defender Van Dijk as one of the world’s best defenders and revealed his aspirations of reaching the same level.

The pair will be on opposing sides on Saturday afternoon when their clubs meet in the Premier League at Anfield.

After a slow start to life in England following his 2020 summer move from Spanish club Real Valladolid, Salisu has become increasingly influential at St Mary’s, starting all but one of 12 top-flight games this term.

“It shows you how much he had to learn that it took so long until he was an option for the starting XI,” said Saints boss Hasenhuttl.

“Especially with the ball, he can develop massively.

“When you speak about Van Dijk with his long balls and his calmness on the ball, he still has a way to go. But there’s no reason why he couldn’t learn it.

“A good thing is that in the centre-back position, the older you get, the better you get because of the more experience you get.

“This is definitely a player that showed this season that he deserved to play from the beginning and I’m very happy with his progress.”

Holland international Van Dijk left the south coast for £75 million in January 2018 and has since won the Champions League and Premier League with Jurgen Klopp’s Reds.

The 30-year-old is back in form following a nine-month absence due to a knee injury and has been joined in Merseyside this season by Hasenhuttl’s former player Ibrahima Konate.

Former France under-21 defender Konate, who has so far been restricted to only three top-flight starts for Liverpool, was signed for previous club RB Leipzig by Hasenhuttl in 2017.

“I played with an 18-year-old [Konate] and a 19-year-old [Dayot Upamecano] in the Champions League at the time. It was something absolutely new, I’ll say.

“The good thing is that when you give young players that early a chance to develop on the highest level, they learn very, very quick. It leads to a big player sometimes.

“I must say he’s a fantastic guy, always positive. On the pitch, super impressive against the ball with the normal problems of a young player that he had sometimes. Problems with some positioning sometimes.

“But with the ball he was very, very calm in possession and he was a fantastic player.

“It was an interesting time when we were playing together.”